Sead Kolasinac scored one and assisted another as Arsenal came back from a goal behind to beat Swansea City at the Emirates.

Arsenal saw a lot of the ball in the first-half. The Gunners’ midfield and creative players found a lot of possession but not much in the right areas.

Swansea were organised and defended deep and were emboldened by the Gunners’ toothless attack. The Swans pushed forward and with their first attack of the match, created a chance for Sam Clucas which he converted well.

The Gunners really upped their game in the second-half. The passing was quicker and the chances started coming which is why Sead Kolasinac didn’t hesitate when the ball fell free to him in the box. The Bosnian struck it sweetly first time into the far corner of the net.

The Emirates was lifted but Kolasinac wasn’t finished yet. He burst down the left hand side and with time and space, picked out Aaron Ramsey in the box who slotted the ball into the bottom corner with ease.

Next, it was Ramsey’s turn to pull the strings. The Welshman played a wonderfully inventive through ball for Hector Bellerin to try and finish a strong Arsenal counter but the full-back could only find the Swansea crossbar with his stretched shot.

The Gunners stalled the game out after that, creating a couple of half chances and keeping things tight at the back to secure all three points.

He’s played better. Petr Cech didn’t have a great deal to do but was probably a little too rash when coming out to try and close down Sam Clucas for the Swansea goal.

He made the mistake of giving the ball away during the run up to Swansea’s opening goal. Laurent Koscielny missed a few chances at the other end to cap a disappointing performance.

He was okay. Per Mertesacker did well in the air but afforded Swansea a few more chances than they perhaps deserved. the German lost Swansea’s Tammy Abraham on a number of occasions and was fortunate to see the offside flag on the single occasion when the Swansea man got the ball in the back of the net. 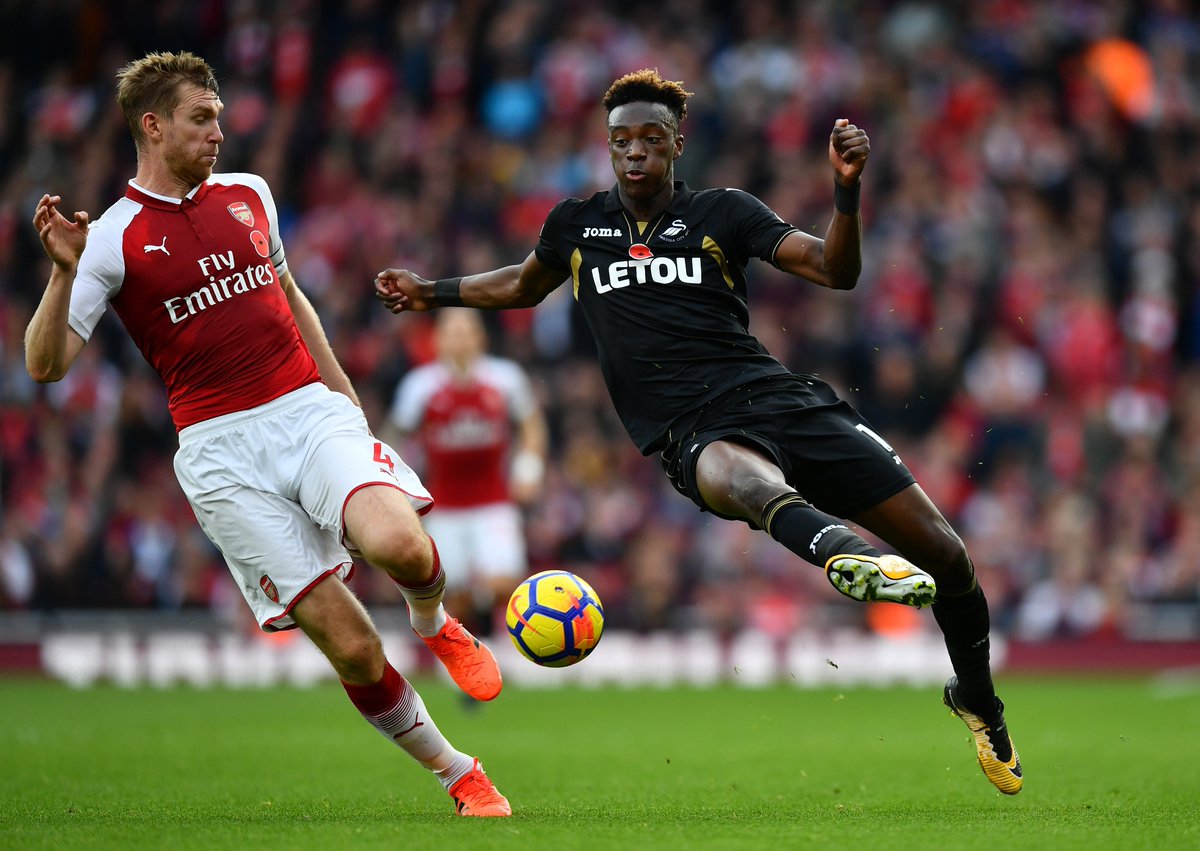 He did okay. Nacho Monreal was the most consistent part of the back three this afternoon and did well when he moved out the far left after Kolasinac was replaced.

He lost his concentration for the Swansea goal and was left completely exposed. However, Hector Bellerin recovered and put in a fine attacking performance.

He did okay. Granit Xhaka was a little hit and miss this afternoon with some wonderful passes and some wayward errors.

He did well. Aaron Ramsey worked hard and attacked well for Arsenal. The Welshman followed up his goal against Everton with another one here this afternoon to cap a fine performance. 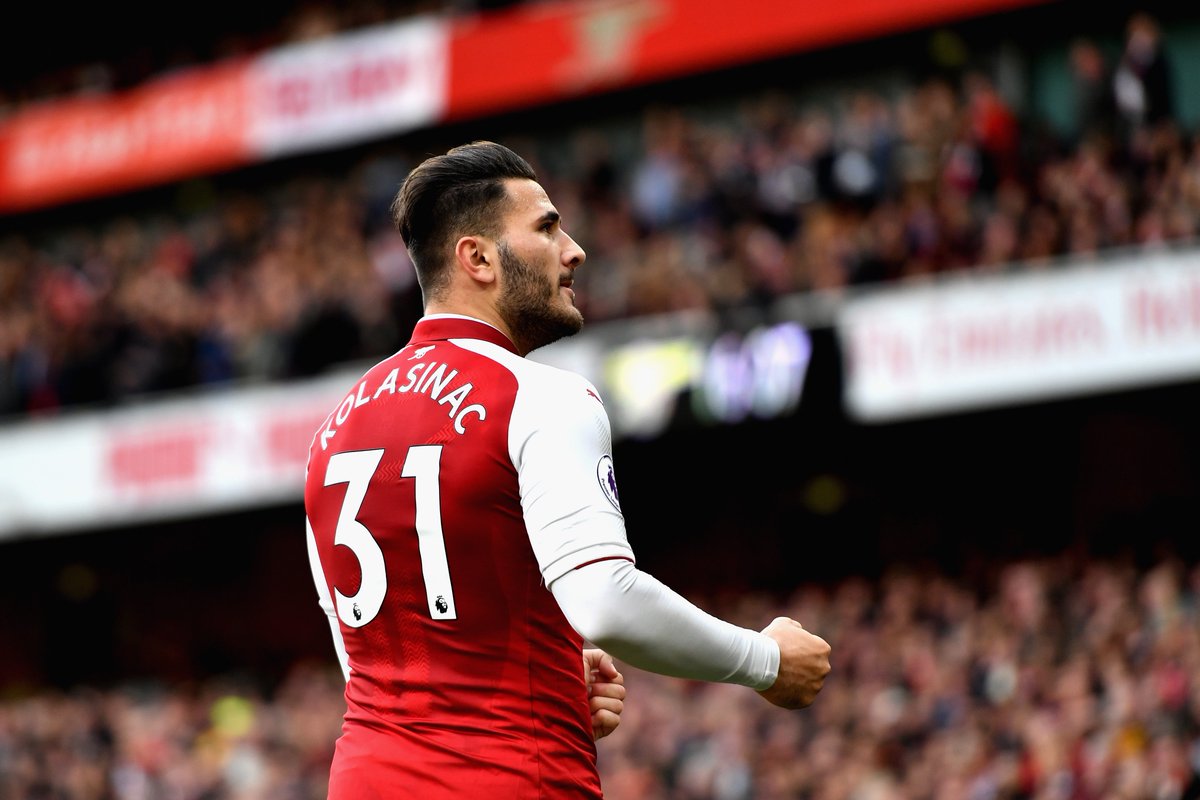 He was the difference today. Sead Kolasinac grabbed a goal and an assist at a crucial time for the Gunners to turn the game around. He was a constant threat down the left and it was a shame to see him subbed off. Hopefully, it isn’t a serious injury.

He did well enough after coming on as a sub.

He was quiet this afternoon. Mesut Ozil couldn’t find much space against this stubborn Swansea defence and failed to have as much of an impact as he did against Everton last weekend.

little frustrating from Alexis Sanchez. He had some good moments but like Mesut Ozil, struggled to find space. 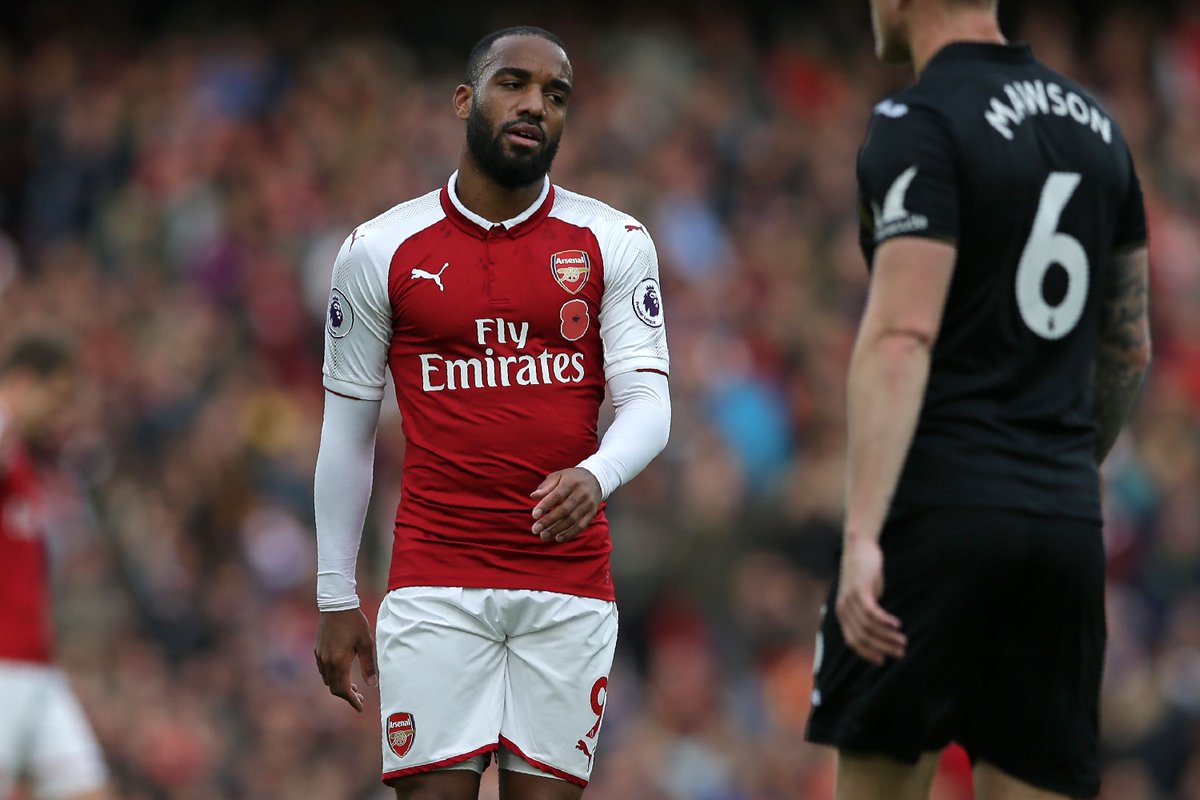 He was the most impressive of the front three and showed some wonderful touches during Arsenal’s buildup play. Alexandre Lacazette just needed better service.

He had an impact. Olivier Giroud came very close to finding the net after coming on as a sub.