Arsenal’s winning run came to an end as they drew 2-2 with the Gunners at Selhurst Park.

It was a quick start at Selhurst Park, as every visiting team should expect. Arsenal started well but as the game progressed, Crystal Palace grew into it.

Palace could have scored two goals in a five-minute spell which exposed Arsenal. First, Wilfried Zaha clipped the outside of Bernd Leno’s post before a fine passing move ended in Andros Townsend squandering a fine opportunity.

Arsenal responded to the early threat and created a few chances of their own. Alexandre Lacazette wasted a decent opportunity before a fine passing move resulted in an opportunity for Hector Bellerin. The Spaniard showed his inexperience in the box when he scuffed his shot.

But the home side went in ahead. Shkodran Mustafi foolishly left his feet for a tackle and brought down Cheikhou Kouyate as the referee pointed straight to the spot. Luka Milivojevic stepped up and slotted a fine penalty into the bottom corner.

The Gunners went into halftime a goal down. It wasn’t a new situation for the Gunners who are developing into a second-half team and didn’t take long to show it.

Arsenal won a free kick on the edge of the box well out on the right side of the pitch. It looked like an obvious crossing position but that didn’t phase Granit Xhaka. The Swiss midfielder stepped up and whipped a wonderful curling shot into the far top corner of Wayne Hennessey’s goal.

As they have done on a number of occasions this season, the Gunners didn’t sit back after scoring. Arsenal won a corner and Unai Emery’s striking duo combined well. Alexandre Lacazette flicked the ball on for Pierre-Emerick Aubameyang to steer it home at the back post. Goal-line technology was needed to secure the decision and replays showed that Lacazette handled the ball but the Gunners won’t mind.

Arsenal looked to be heading towards a twelfth-straight win but it wasn’t to be. Palace countered and Xhaka was left in a one-on-one situation for the first time in the match. The Swiss midfielder was slow to tackle Zaha in the box and the Englishman went down. The referee again pointed to the spot and again, Milivojevic found the net.

Substitute Aaron Ramsey had a late chance to knick the win but it wasn’t to be. Here’s how we rate the Arsenal players:

Bernd Leno put in another solid performance for the Gunners. The German was quick off his line but it was his ability to claim the ball from set pieces which really caught the eye.

Hector Bellerin put in a good first 45 minutes against Palace. The Spaniard was sharp defensively and attacked well but really should have done better with his chance in front of goal.

Stephan Lichtsteiner put in a solid performance. It must have been tough for the Swiss international to come into a match like this and to play against the pacy, skilful wingers for Palace but coped well.

He’s played better in recent weeks. Shkodran Mustafi made a foolish error for the penalty decision which only capped a disappointing performance. He was caught in possession a couple of times too.

An excellent performance from Rob Holding. The Englishman was solid defensively and decent on the ball in what was a testing atmosphere for the Gunners backline. 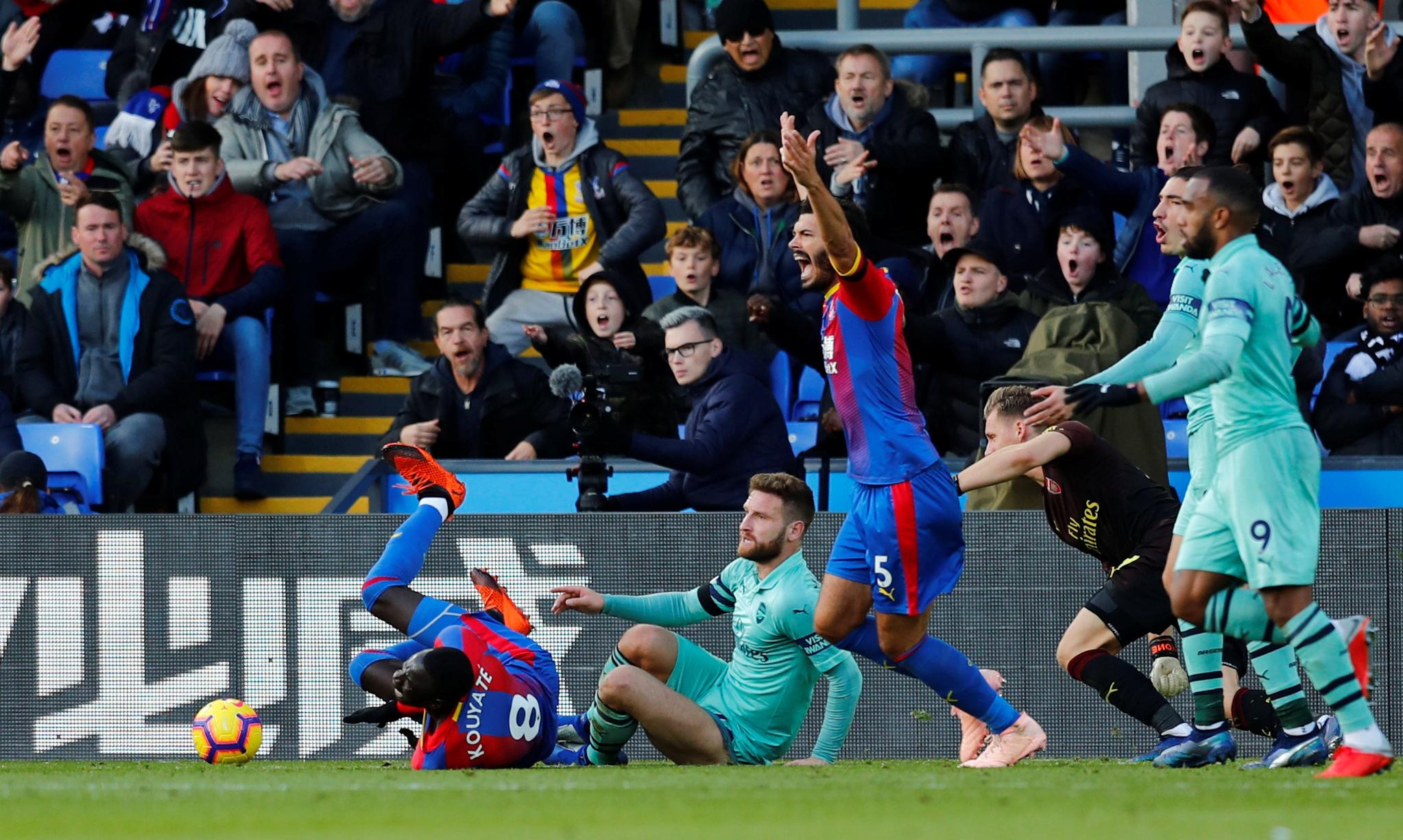 Granit Xhaka actually played well for much of this match but much of his hard work was undone with that stupid error for the second Palace penalty. The Swiss midfielder kept things tight defensively for most of the match but was exposed when left in a one-on-one situation when Palace broke late on. Still, Xhaka scored a wonderful goal.

He did well. Matteo Guendouzi worked hard and kept the ball well in the middle of the pitch. 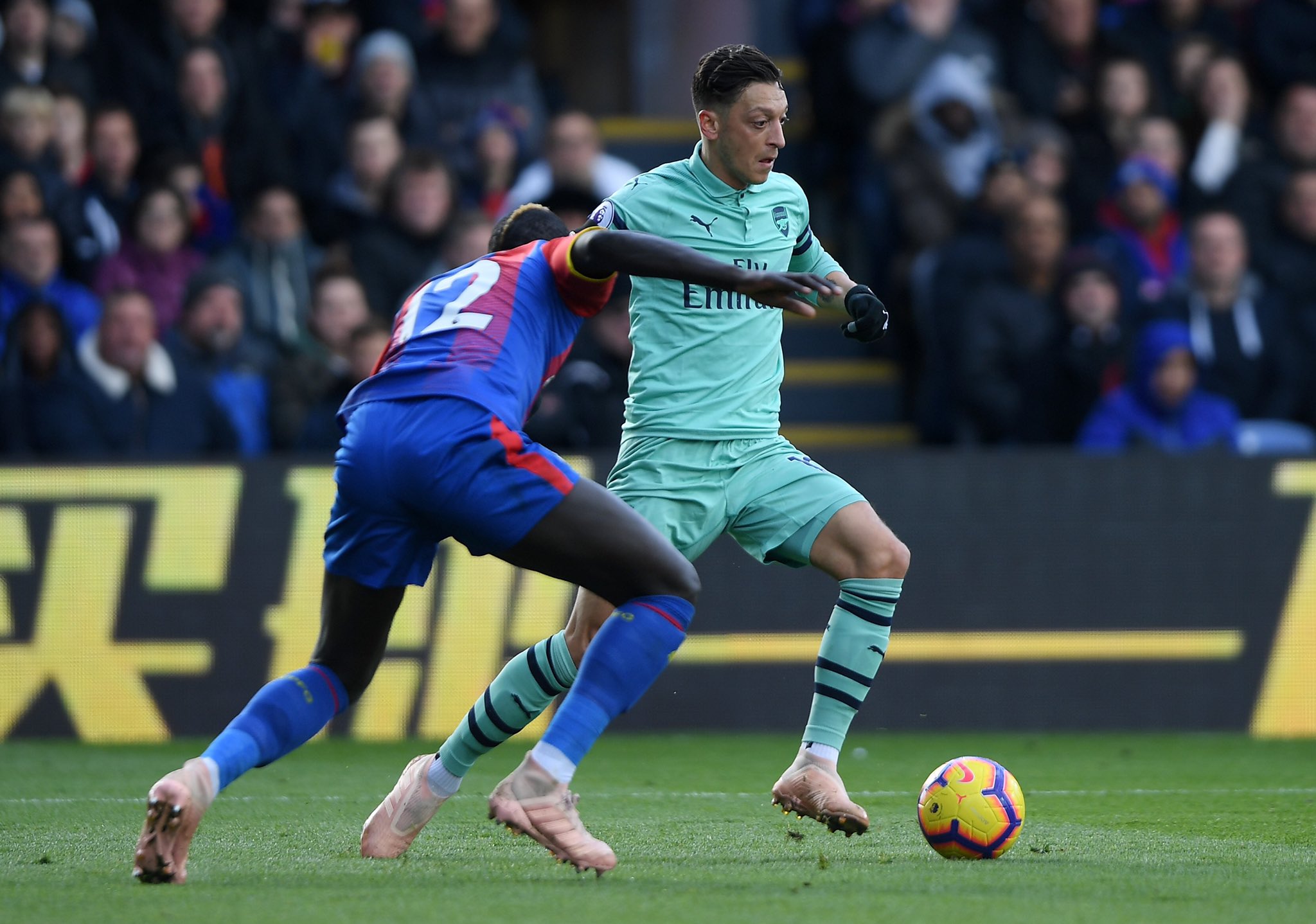 Another excellent performance in the middle of the park from Luas Torreira. The Uruguayan midfielder was everywhere with an uncountable number of defensive interceptions and tackles. Great stuff.

It was difficult for Mesut Ozil to make much of an impact on this match. The German had a few moments of quality but the Gunners just didn’t have enough of the ball in the Palace third for Ozil to shine.

He had a few moments. Danny Welbeck took his time to make an impression on the match but was okay.

Alex Iwobi just couldn’t get things right. The Nigerian international saw a lot of the ball but couldn’t find it in the right positions. 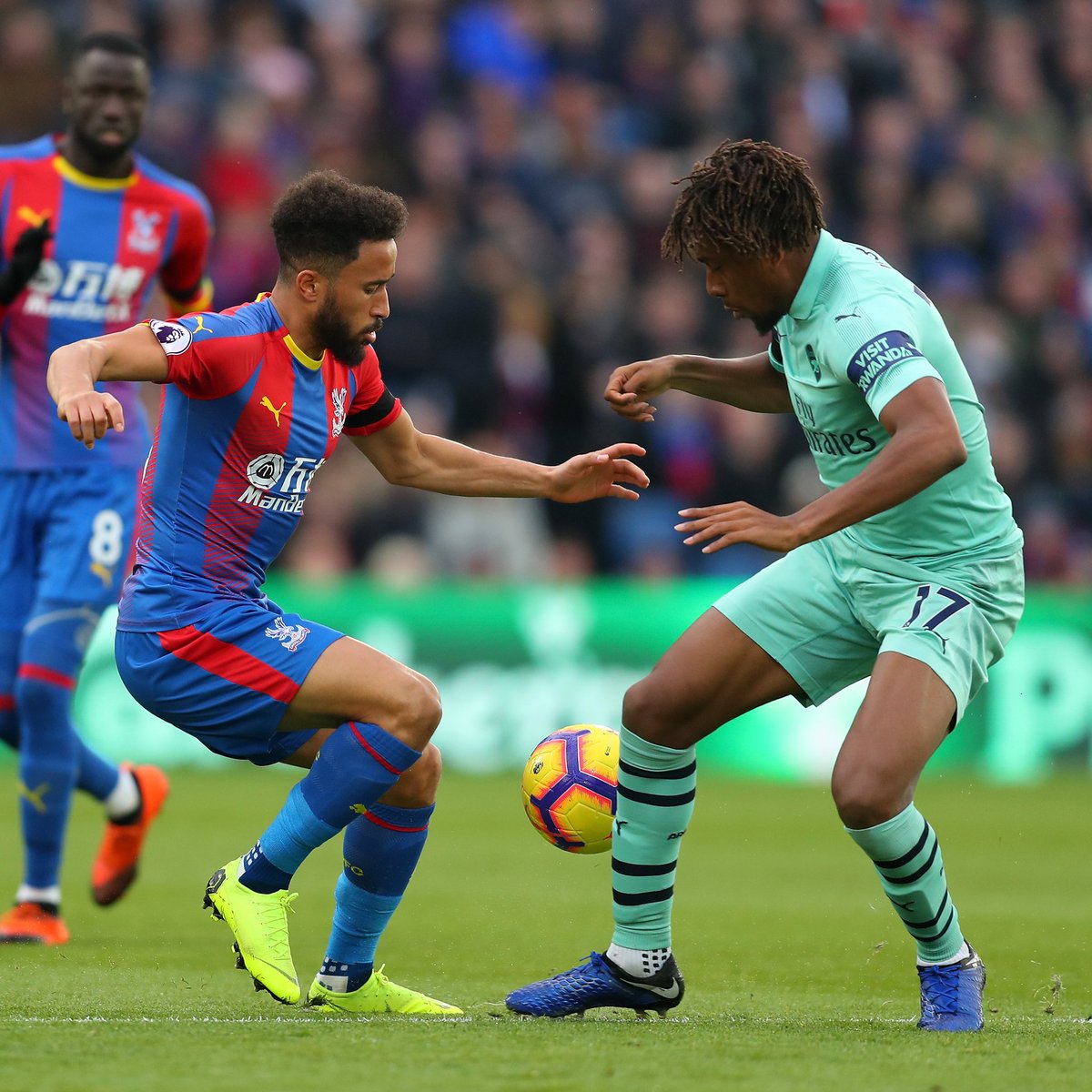 He did well. Pierre-Emerick Aubameyang worked hard and grabbed a crucial goal. The Gabon international didn’t see a great deal of the ball but was quietly effective and covered well defensively.

He took his time to make an impact but really should have done better with that headed chance.

It wasn’t Alexandre Lacazette’s day. The Frenchman was left isolated at times and couldn’t link up with his teammates.