Mesut Ozil inspired Arsenal to a comeback against Leicester City as the Gunners made it 10 wins in a row.

It was a slow start for the home side as Arsenal looked to continue their run of nine consecutive victories in all competitions. That looked a long way away as Leicester really took the game to the Gunners in the opening exchanges.

Leicester created the best chance of the early exchanges when Harry Maguire climbed highest from a free kick. The England international’s header was low and hard but Bernd Leno got a firm hand on it to divert it behind.

A few minutes later and Arsenal’s weren’t quite as fortunate. Hector Bellerin was caught a little flat-footed by Leicester’s wide man for the day, Ben Chilwell. The Leicester player skipped past Bellerin and whipped in a cross. The Arsenal man stuck out a leg and the ball flicked off him and past Leno.

It was what Leicester deserved but appeared to be exactly what Arsenal needed. Mesut Ozil was captain for the day and started off a move in the centre of the pitch and played it out wide to Hector Bellerin. Ozil continued his run into the box and when he received the ball from the Spaniard, Ozil’s touch was controlled as he volleyed it into the far corner.

It was the perfect way to end the half and the Gunners came out flying after the break. The Gunners dominated possession but struggled to really turn that into chances. The best opportunity in the early exchanges actually came at the other end as a shot thundered off Bernd Leno’s crossbar.

Unai Emery brought on Matteo Guendouzi and Pierre-Emerick Aubameyang and it didn’t take long for the latter to make an impact. Mesut Ozil was wonderful on the night and it was the German who slid a pass inside the full-back for Hector Bellerin. The Spaniard had recovered from his own goal and whipped in a ball for Aubameyang to convert.

The Emirates was bouncing but Arsenal weren’t finished yet. Just moments later and the Gunners crafted a goal to rival Aaron Ramsey’s strike against Fulham last week.

Mesut Ozil dummied and flicked his way through the Leicester City team and got on the end of a wonderful flowing counter-attack. Kasper Schmeichel stood up to Ozil but the German simply flicked it over the Leicester goalkeeper and into the path of Aubameyang who grabbed his second goal within five minutes of taking to the field.

The Gunners controlled the match in the final 20 minutes. Leicester looked completely out of ideas after that third Arsenal goal and the home side really should have added to that tally. Alexandre Lacazette should have made it 4-1 but it wasn’t to be. Still, Unai Emery will be pleased with his side as Arsenal took their winning run to 10 consecutive matches.

He didn’t have a great deal to do but Bernd Leno produced one moment of exceptional quality. His first-half save kept Arsenal in the match.

A brilliant response from Hector Bellerin. The Spaniard scored an own goal to cap a hugely disappointing first half in this match but he came back. Bellerin was one of the best players on the pitch and showed tremendous ability in the final third to grab two assists. 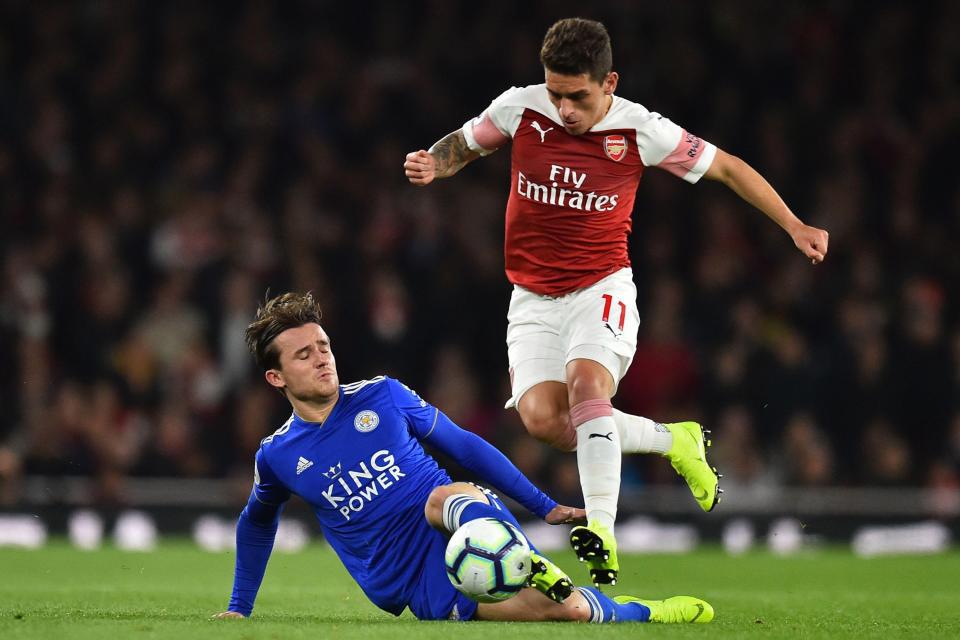 Another solid performance from Rob Holding. The Englishman has really impressed in recent weeks.

He was fine. Shkodran Mustafi struggled in the opening 30 minutes but recovered well.

He didn’t have the best of matches. Stephan Lichtsteiner was solid defensively but looked a little uncomfortable moving forward. Admittedly, he was playing out of position.

What an impact. Pierre-Emerick Aubameyang is a decent option to come off the bench and made a huge difference to Arsenal today.

A very impressive performance from Lucas Torreira. The Uruguayan midfielder put in a great deal of work in the first half to keep Leicester at bay. He quietly ran the show for Arsenal in the middle.

He’s played better. Granit Xhaka just couldn’t seem to get a grip on the match this evening and was put under intense pressure from Leicester City.

Henrikh Mkhitaryan didn’t play particularly poorly but the Gunners were certainly more effective after the double substitution. Perhaps with Ozil and Iwobi playing too there were too many players in that area of the pitch.

He was fine. Matteo Guendouzi was solid in possession after coming on as a sub.

What a performance. There isn’t anyone else in world football quite like Mesut Ozil when he’s at his best. The German had a hand in every one of Arsenal’s goals and was a constant threat to Leicester this evening.

He was fine. Aaron Ramsey didn’t see a great deal of possession.

Alex Iwobi started slowly but grew into this one. The Nigerian international seemed to burst into life in the final thirty minutes and can be pleased with his night. 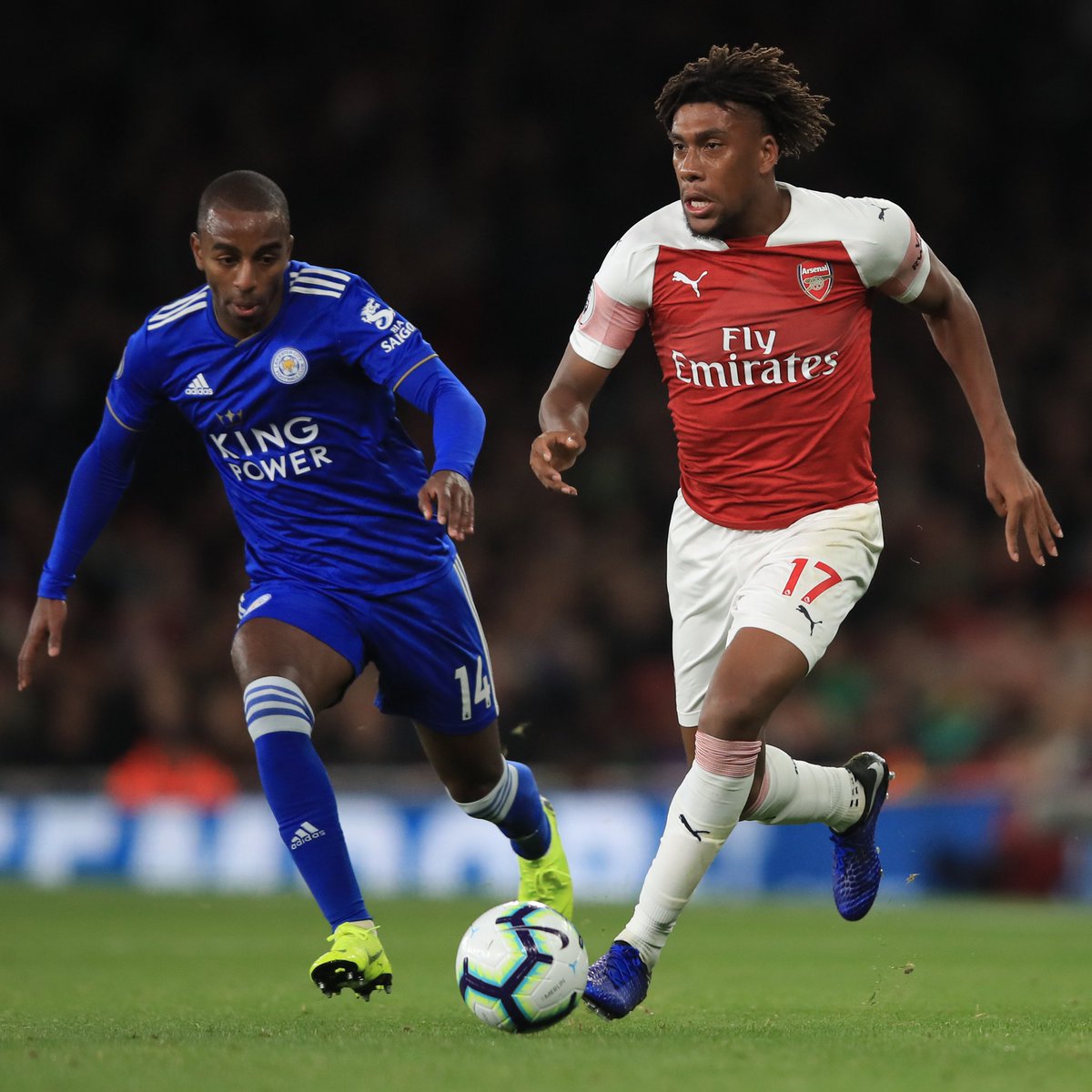 Things just didn’t seem to work out for Alexandre Lacazette this evening. The Frenchman had a few decent chances but couldn’t continue his fine run of form in front of goal. Still, Lacazette worked hard and contributed a lot to the team.