It was always going to be a game of patience for Arsenal. The Gunners are used to lesser teams coming to the Emirates and sitting back to defend and tonight’s Ukranian opposition, Vorskla Poltava were no exception.

The Gunners saw a great deal of possession in the early stages of the match but could do very little with it. There was a lot of sideways passing which ultimately came undone in the final third of the pitch.

Half-time came and went and the Gunners extended their lead just after the break. Danny Welbeck got on the end of a fine cross from Mkhitaryan to make it two.

Mkhitaryan was again involved in Arsenal’s third. The Armenian grabbed his second assist of the night when he slid the ball into the path of Aubameyang. His former Dortmund teammate took a touch before curling a fine shot past the Vorskla goalkeeper.

Arsenal controlled possession once the scoreline was safe. The chances came even after Unai Emery rang the substitutions for the home side.

The Gunners made it four when Sokratis found his defensive partner Stephan Lichtsteiner out wide on the right. The Swiss international lofted a ball to the back post and Mesut Ozil was on hand to tap it in.

Unfortunately, the Gunners could not secure their first clean sheet of the season. Volodymyr Chesnakov seized upon a mistake from Stephan Lichtsteiner to fire a fine effort past Bernd Leno in the Arsenal goal.

4-1 became 4-2 with the final kick of the match. Vyacheslav Sharpar got on the end of a lay-off to power in a fine strike.

A quiet one. We didn’t see much of Bernd Leno on his Arsenal debut and he could have done very little about either goal.

He did well. Stephan Lichtsteiner worked hard but looked a little off the pace at times in the first half. He generally grew into the match but was at fault for Vorskla’s goal. 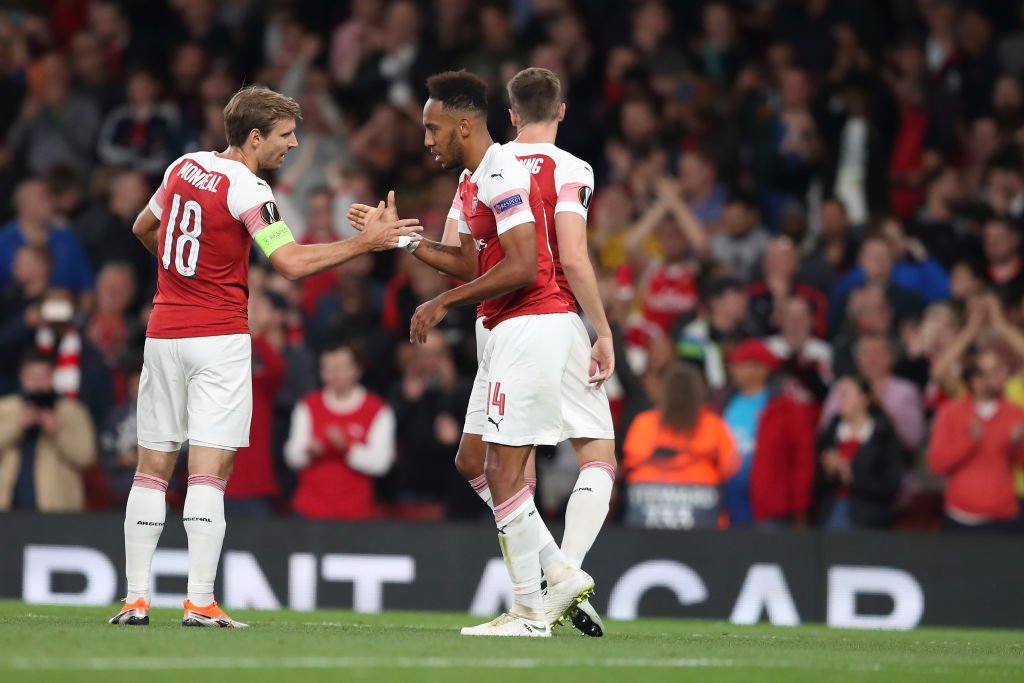 Rob Holding was fine. He didn’t have a great deal to do defensively but played well enough.

Sokratis played well. The Greek defender was strong at the back and solid on the ball as he put in another commanding performance.

He can be pleased with his night. Nacho Monreal grew into the match and put in a good performance in the second-half.

Lucas Torreira did well enough on his first start for the club. The Uruguayan international played a little more defensively than he had to but he worked hard, defended well and showed good distribution. 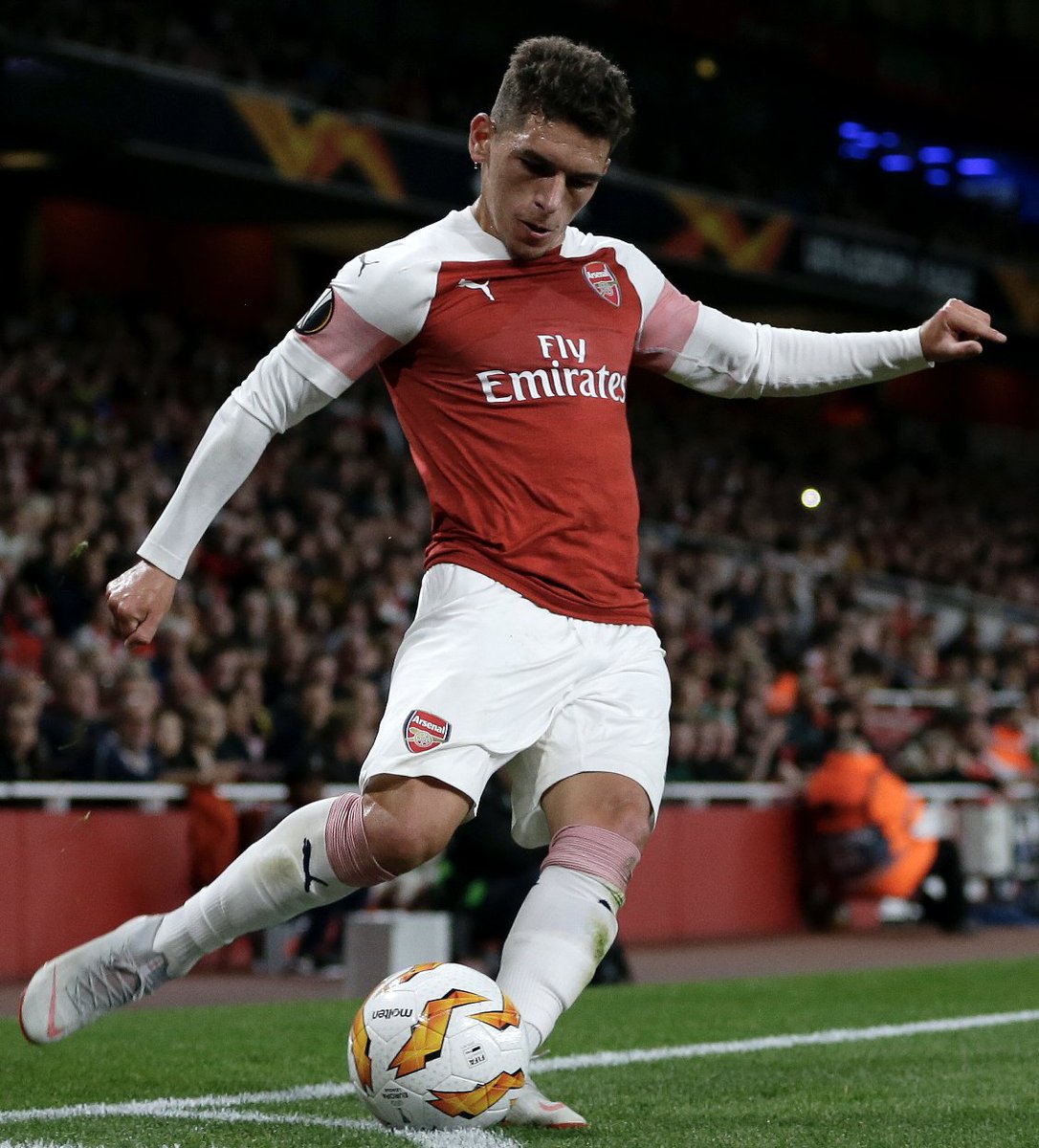 Mohamed Elneny played well on his first start. The Egyptian midfielder grew into the match and was one of Arsenal’s best players in the second half.

Henrikh Mkhitaryan won the match for Arsenal. The Armenian grabbed two assists and had a hand in the opener as Arsenal controlled the match.

He played very well. Alex Iwobi was lively all night after he put the opening goal on a plate for Pierre-Emerick Aubameyang.

It was Danny Welbeck’s first start for the club and he can be fairly pleased with his night. The Englishman grabbed a goal but didn’t see a great deal of the ball. 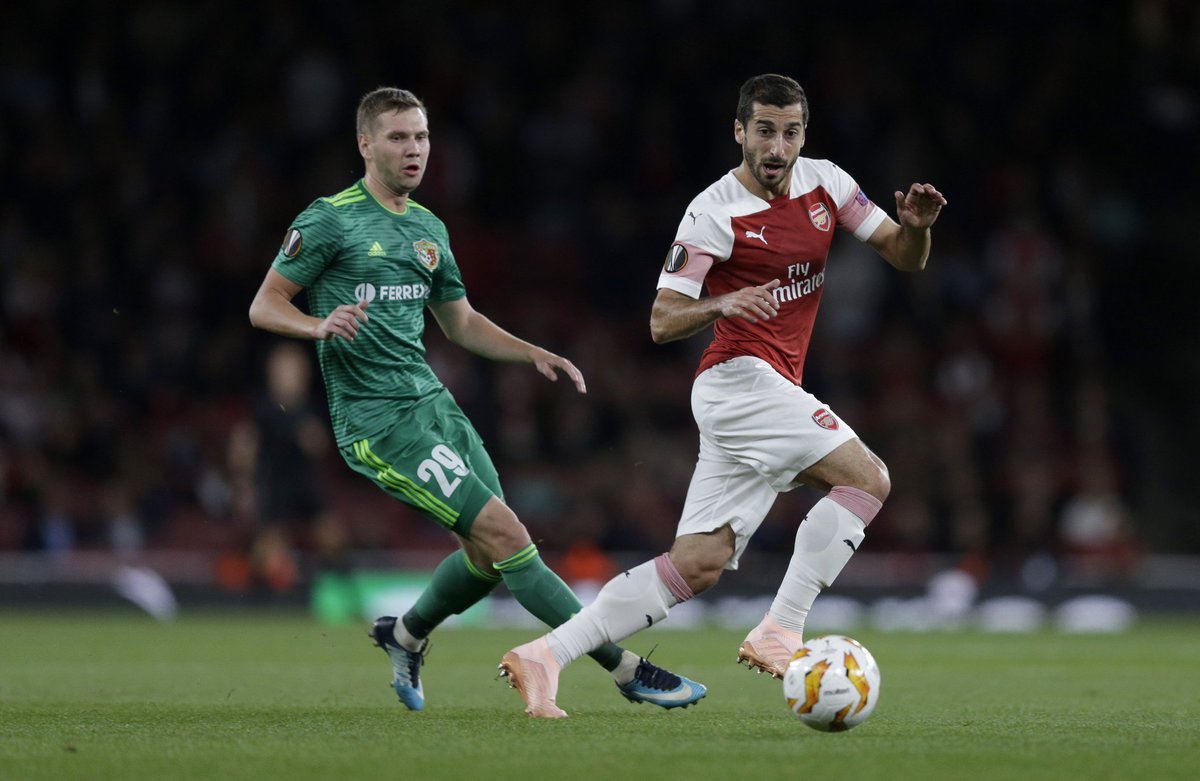 He played well. Pierre-Emerick Aubameyang grabbed two goals and was unfortunate not to grab a  hat-trick. The Gabon international didn’t see a great deal of the ball but showcased a few moments of individual quality.

A decent cameo. Mesut Ozil grabbed a goal and did well in his cameo performance.