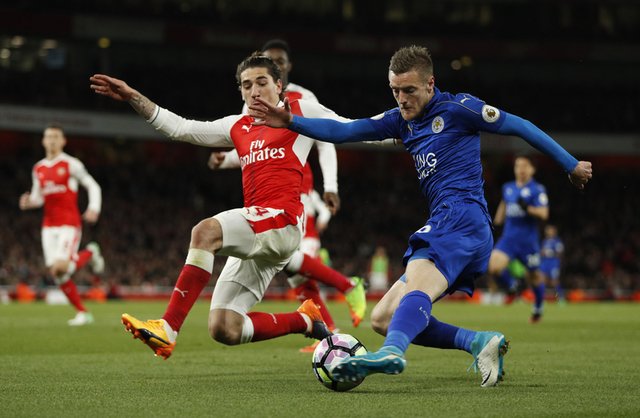 It was a bit of a mixed bag from Hector Bellerin. He defended well when needed and pushed forward as much as Arsenal needed but his final ball was woeful. The Spaniard struggled in possession almost every time he got it.

He didn’t do much wrong but Francis Coquelin can’t really work alongside Granit Xhaka in this formation. Coquelin moved forward regularly but just lacks the fitness and attacking threat of players like Aaron Ramsey and Mohamed Elneny.

He was Arsenal’s star man for much of this match. Granit Xhaka was in his element as he broke up play, sat deep and saw a lot of the ball. His long passing was breathtaking at times but he did start to struggle as the game went on.

He saw quite a lot of the ball on the left-hand side but Kieran Gibbs didn’t do a great deal with it. The Englishman’s final product was lacking and was subbed.

Started brightly but quitened down as the match went on.

Saka Responds To Transfer Speculation: I Just Play My Football

Arteta On Why He Dropped Lacazette For Dani Ceballos