Arsenal secured their place in the fourth round of the FA Cup after a comfortable 3-0 victory over Blackpool.

Arsenal seemed to adapt to the situation quicker than their opponents with Eddie Nketiah coming close to breaking the deadlock early on. He wasted a couple of good early chances but pretty soon, the Gunners improved.

Aaron Ramsey’s freekick took a major deflection and rebounded off the post with power. The ball was free to be won in the box and Joe Willock reacted quickest to score.

Blackpool grew into the first half but the Gunners doubled their advantage before the break. Nketiah deflected a wide cross which evaded every defender and once again, Willock was on hand to slot the ball into the back of the net.

Halftime came and went and it was a professional performance from the Gunners after the break. The visitors absorbed the minimal pressure from Blackpool while controlling the ball for the majority of the second half.

There was enough time on the clock for the Gunners to grab a third when Alex Iwobi seized upon a loose ball to steer the ball into an empty net.

Petr Cech made a couple of solid saves but was less than convincing with his feet. It’s something which could be said of almost any one of his performances this season but it was certainly true here.

He did well. Carl Jenkinson put in a solid performance down the right flank for the Gunners, showing a real willingness to move up and down the pitch. 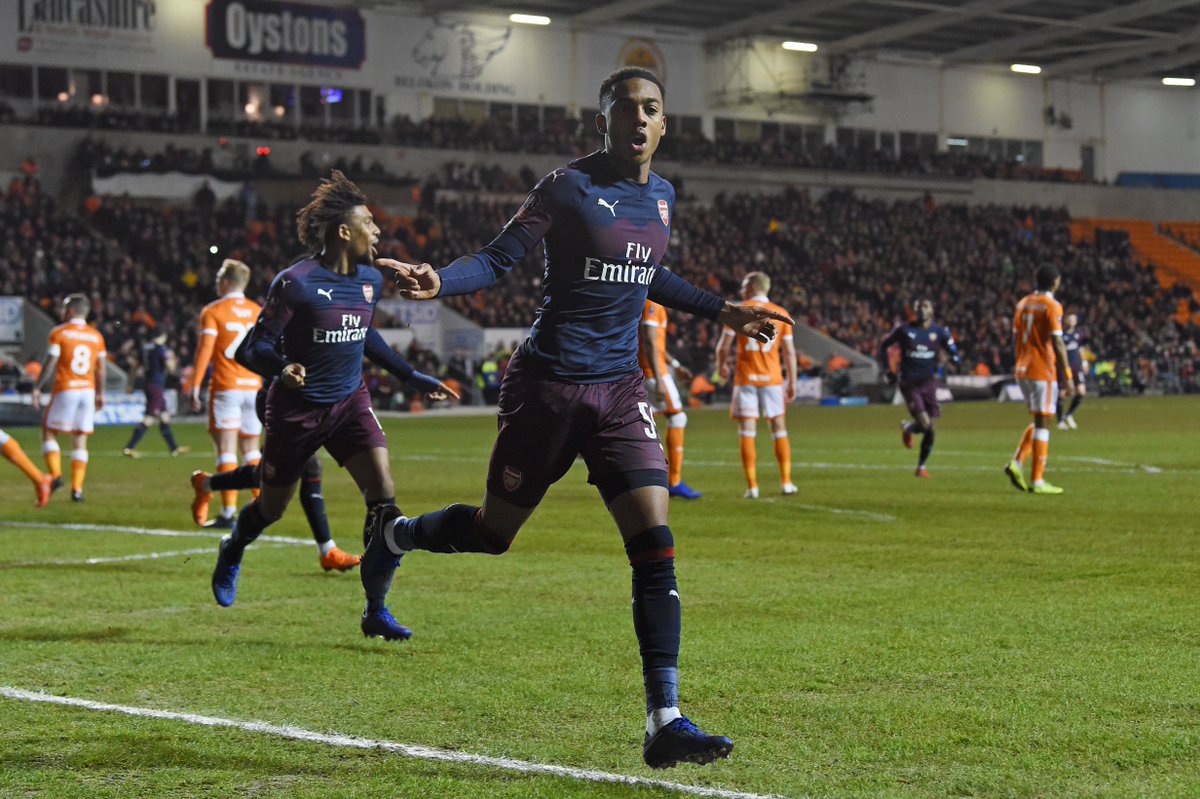 He was okay. Stephan Lichtsteiner didn’t put in the best performance of his career in the centre of defence. He wasn’t expecting to play there and did reasonably well.

Another solid performance from him. Sokratis was solid enough and coped well in his first FA Cup match.

A quiet one. Sead Kolasinac grew into the match in the last 20 minutes but wasn’t as involved as he has been in recent weeks.

Looked sharp enough but wasn’t on the pitch long enough. 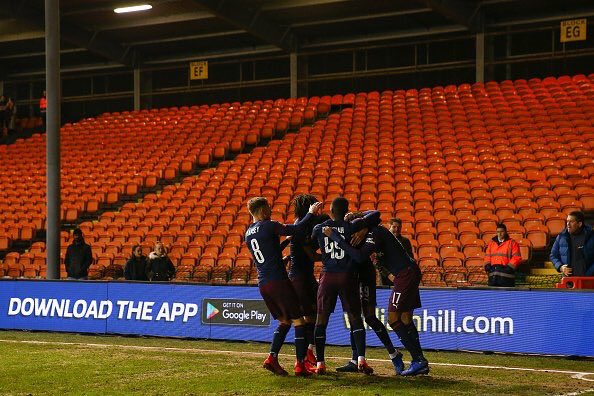 Mohamed Elneny took care of the ball extremely well for the most part, moving it around the pitch well. He can be pleased.

Aaron Ramsey was one of the standout players on the pitch for the majority of the contest. The Welshman dominated for much of the first half but his influence did dip after the break.

Ainsley Maitland-Niles put in a solid performance. He was probably Arsenal’s best player in the first half and continued to perform well after the break. He’s looking sharper each week.

He grabbed the headlines and very nearly a match ball. Joe Willock found the back of the net twice before the break which was just what his performance deserved. He was solid throughout and was unlucky not to grab a third. 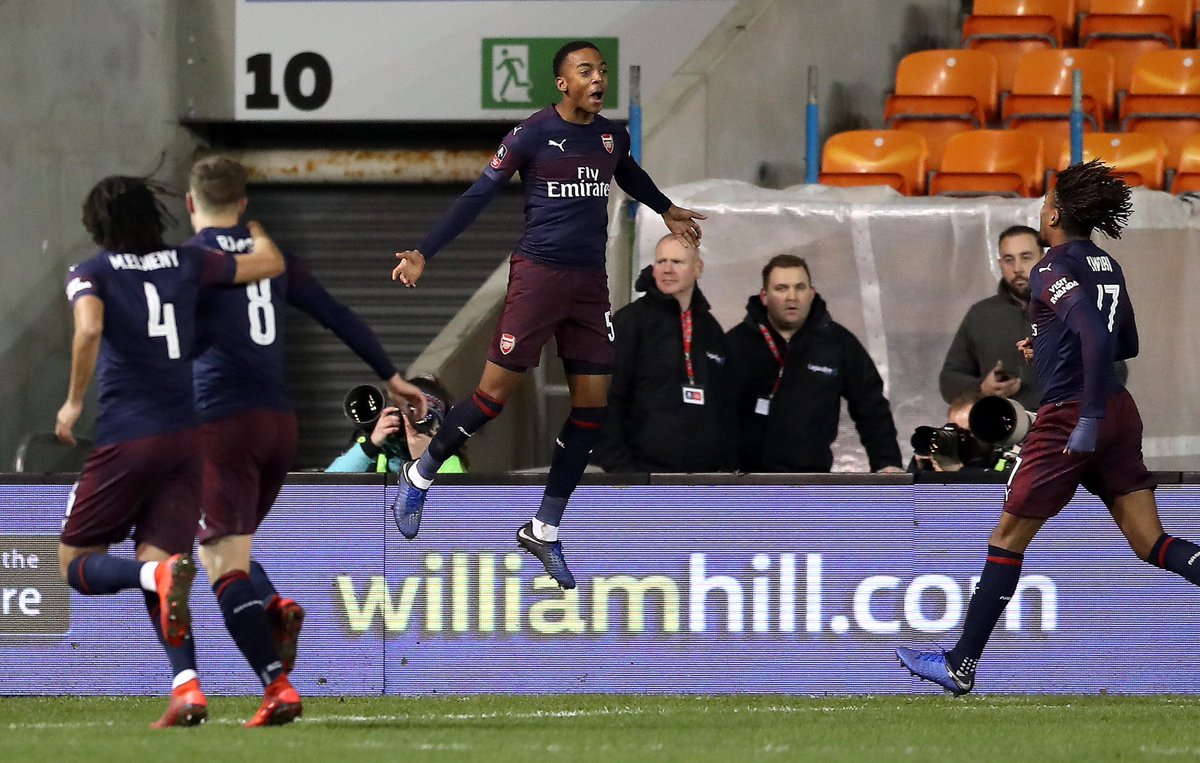 An impressive performance from Alex Iwobi. Much like the rest of Arsenal’s attacking midfield, he was a constant threat to Blackpool’s defence. The Nigerian grabbed a well-deserved goal late on before being replaced.

He had some clear-cut chances but Eddie Nketiah couldn’t convert them today. The youngster has built a reputation as a lethal finisher but he didn’t show it here today. Still, he worked very hard and his off-the-ball movement was impressive.

He didn’t put in a good performance. Alexandre Lacazette just couldn’t find a way into the match.