Arsenal went ahead on three occasions as they secured their second Premier League win of the season over Cardiff City.

It was a nervy start to the game in South Wales. Cardiff City pressed Arsenal from the off and the Gunners struggled to deal with it early on. That subsided and the game settled into a pattern of Arsenal dominance.

The Gunners controlled the ball with absolute authority for most of the first half and chances came easily. Aaron Ramsey came close from a corner before the Gunners took advantage of another set piece. Granit Xhaka whipped a ball in from another corner and Shkodran Mustafi lost his man to power home the header.

The match was there for Arsenal to put out of Cardiff’s reach but chances were missed time and time again. Alexandre Lacazette came closest when his shot rebounded off the post as Cardiff grew into the match. That reached a peak for the home side when Victor Camarasa at the back post and made it 1-1 just before half-time.

Unai Emery can’t have been happy with his players during the interval and the head coach’s words must have had some impact. The visitors came out as the better side and controlled possession with more impetus.

Mesut Ozil began seeing more of the ball and the German playmaker was involved in the third goal of the game. Ozil slid it into Lacazette who flicked the ball off to his strike partner Pierre-Emerick Aubameyang. The Gabon international cut inside and curled a fine shot into the far corner of the net.

But it didn’t last. Arsenal’s defensive frailties showed themselves yet again as Sean Morrison found forward Danny Ward who found a way past Cech with his header.

Arsenal needed to get back into the match and brought Lucas Torreira into the midfield. The Uruguayan is typically known for his defensive work but found space in the attacking third and slid a ball into Lacazette. The Frenchman turned his man before unleashing a fierce strike into the top corner to make it 3-2.

Again, Petr Cech will draw criticism for his ability in possession. The Czech stopper looked shaky at times but couldn’t have done much more to stop the two Cardiff goals.

He did okay. Hector Bellerin played a lot deeper than we are used to seeing for large parts of the match but looked solid.

He was fine. Shkodran Mustafi did a lot more with the ball than without it in a match Arsenal dominated. 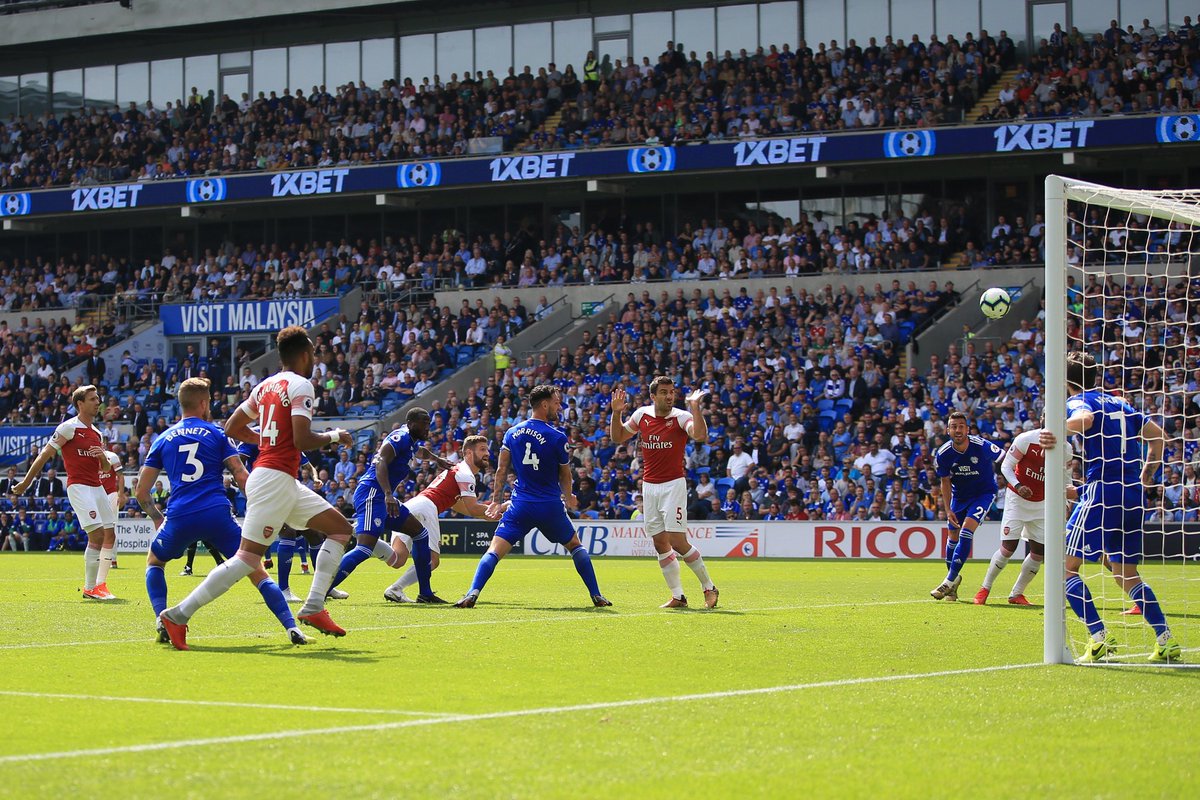 He played well. Sokratis looked solid for the most part.

Arsenal focussed their attacks down the left flank for much of the match but Nacho Monreal has played better. The Spaniard couldn’t quite find that final pass but worked hard and looked solid at the back.

Granit Xhaka played well for large spells of this match but lost concentration – and the ball – in the run-up to Cardiff’s opening goal which is what his afternoon will be remembered for.

A quiet one. Matteo Guendouzi kept things tidy with the ball but didn’t push much further.

An impressive cameo. Lucas Torreira was solid defensively and even bagged an assist for the winning goal.

Mesut Ozil was anonymous for large spells of this match but probably won Arsenal the match during an impressive 15-minute spell around the hour-mark. The German saw more possession and started driving Arsenal forward offensively.

He drifted out of the game as it progressed but started well. Aaron Ramsey was probably Arsenal’s best player in the first-half but was anonymous after the break.

An impressive afternoon for Alexandre Lacazette. The Frenchman was up for it today and grabbed a winning goal, an assist and even struck the post with a powerful shot. A complete performance from Arsenal’s number 9. 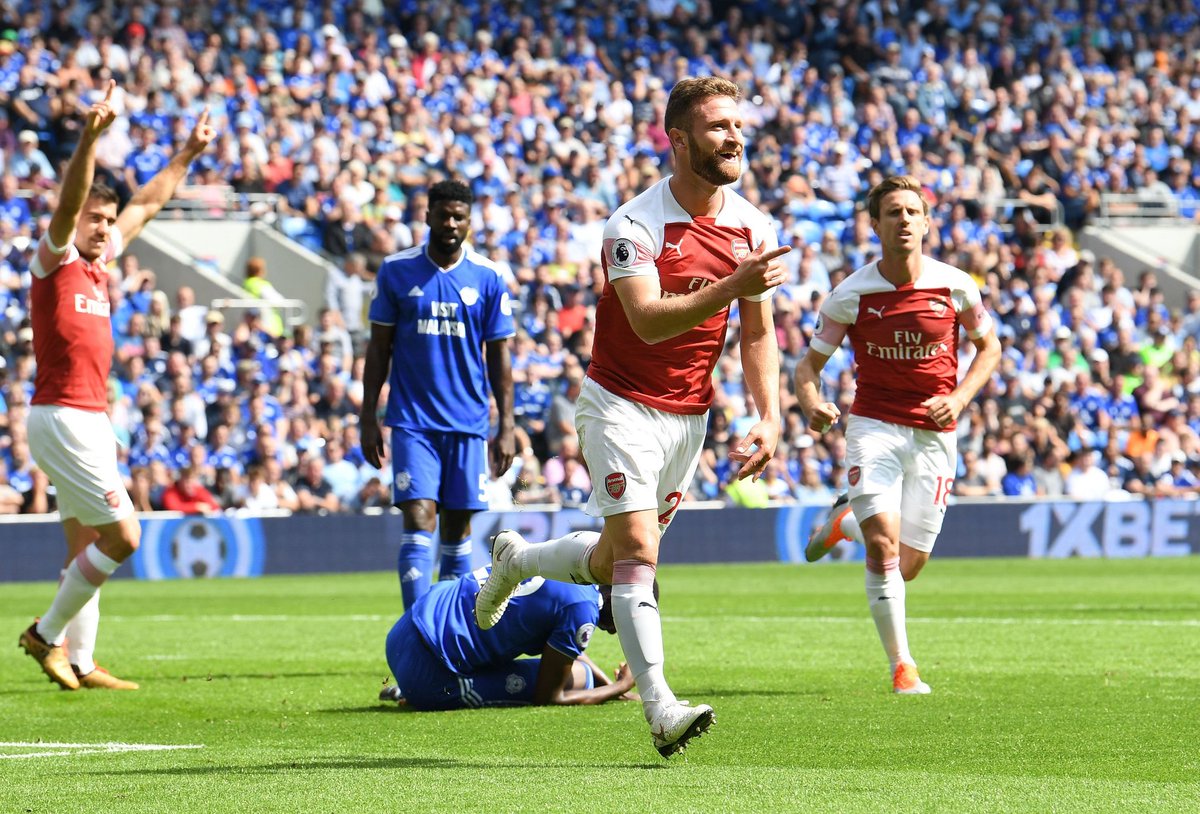 Much like the rest of the Arsenal attack, he struggled to find the ball for large spells of this match but powered his side ahead in the second half. Pierre-Emerick Aubameyang linked up well with the rest of the front line and grabbed his first goal of the season.