Arsene Wenger was sat in the press section and he probably wrote as much about the first-half as the other journalists did. It was far from the most engrossing first 45 minutes of this match.

Neither side really forced the matter in the first-half with just a handful of chances between both teams. Alexandre Lacazette skied a shot after a neat ball through from Jack Wilshere before the home side started to open the match up.

David Ospina may have fumbled a couple of his saves but he kept everything out including a couple of decent efforts from Victor Moses. 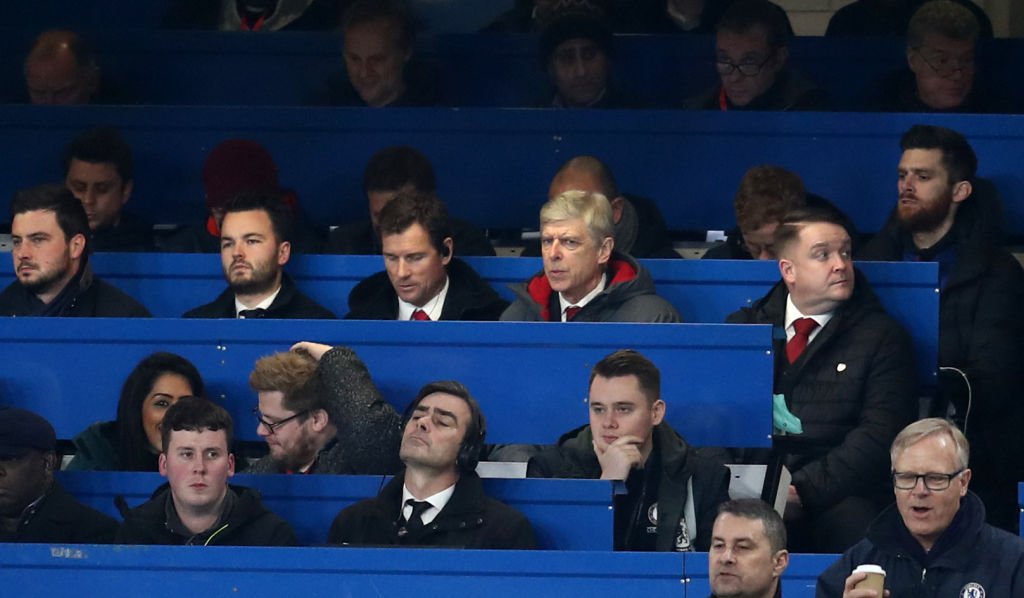 Chelsea continued to push on in the second-half and started to create some real opportunities. Eden Hazard missed a couple of good openings but one of the match’s best openings fell to Andres Christensen who headed well wide from a corner with the goal at his mercy.

Jack Wilshere was forced to come off for Arsenal and Alexis Sanchez made his cameo after the hour mark in a match which Arsene Wenger was happy to run down. The Gunners kept things tight at the back and looked eager to secure the 0-0 draw when it was on the table.

He stopped everything he had to but he looked a little unconvincing when he did it. The Colombian dropped a couple of straightforward takes and was caught dreadfully out of position from a Chelsea corner which almost resulted in a goal.

He played well. Calum Chambers was caught out by Alvaro Morata a couple of times but put in a better performance this evening than he did the last time he played against Chelsea.

Shkodran Mustafi was impressive. The German put in a fine performance at centre-back in what proved to be a difficult evening for the Gunners defensively.

Rob Holding put in a far better performance this evening that he did at the weekend but that is hardly an achievement. Still, the Englishman looked a far more accomplished player at the back and can be relatively pleased with his evening. 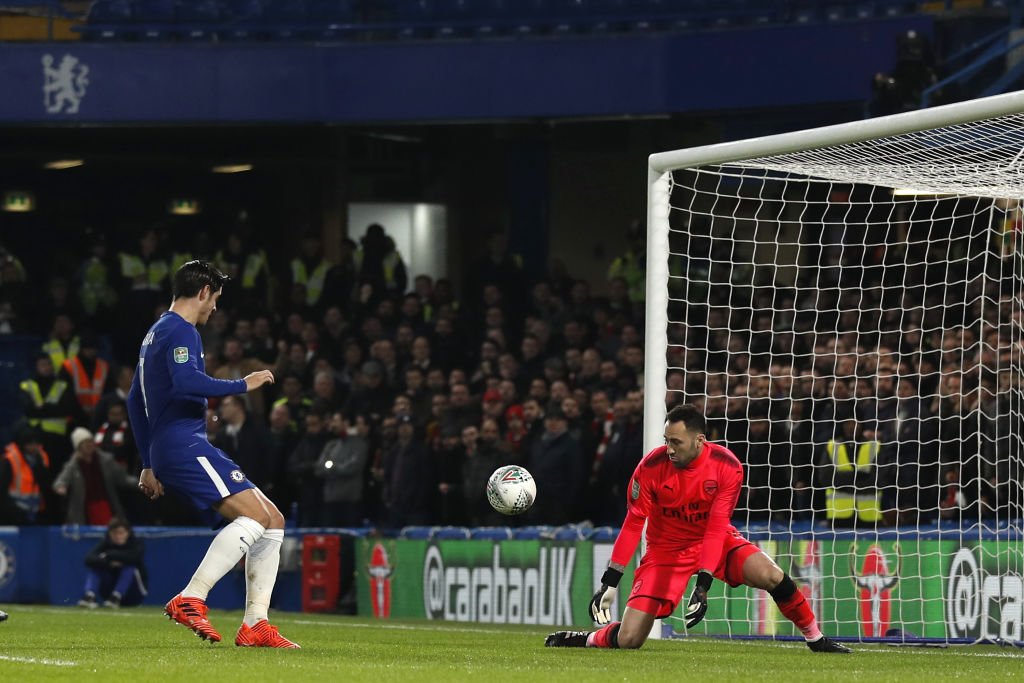 He did okay. Hector Bellerin spent most of this match defending and didn’t have much opportunity to move forward. Still, he kept things tight at the back.

Granit Xhaka started this match very poorly but did grow into it. The Swiss midfielder’s set piece delivery was woeful but he was fine from open play.

Arsenal’s captain for the evening was impressive until his substitution just before the hour mark. Jack Wilshere was Arsenal’s best player at times this evening so let’s hope his injury isn’t too serious.

He did okay after coming on as a sub. Mohamed Elneny offered little moving forward but worked well defensively. 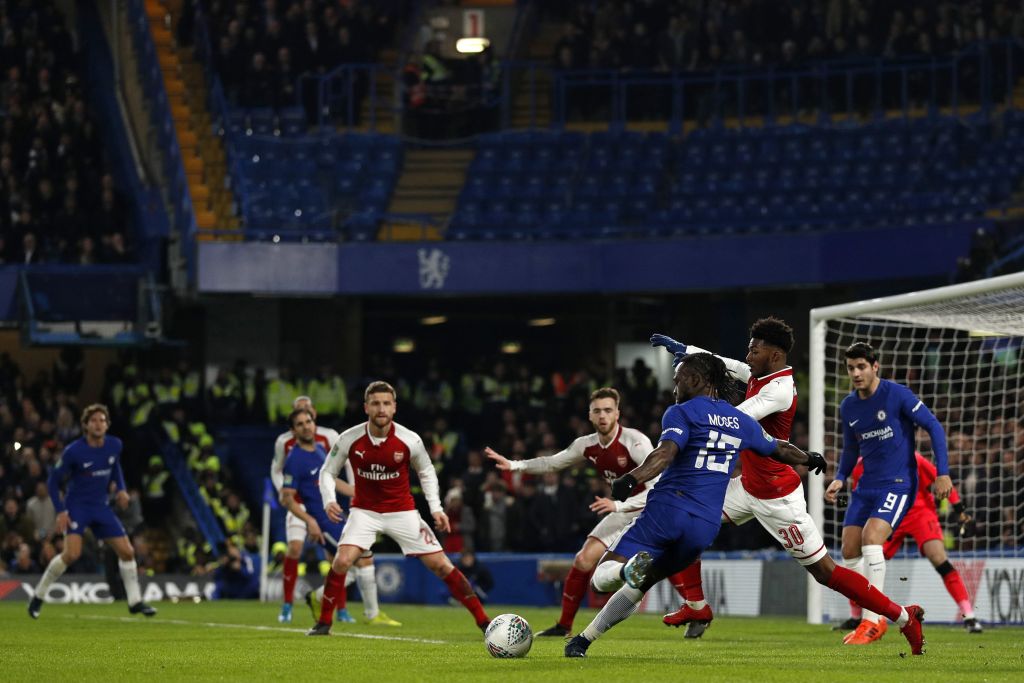 He was okay. Ainsley Maitland-Niles was caught out of position a couple of times this evening but can be pleased with his performance on the whole.

He was poor for large parts of this match. Alex Iwobi saw quite a lot of the ball and while he kept it well for the most part, his technique and decision making let him down in the final third.

He was very quiet for most of this match. Danny Welbeck needed a performance after his no-show at Nottingham Forest on the weekend but it did not come for the Englishman. 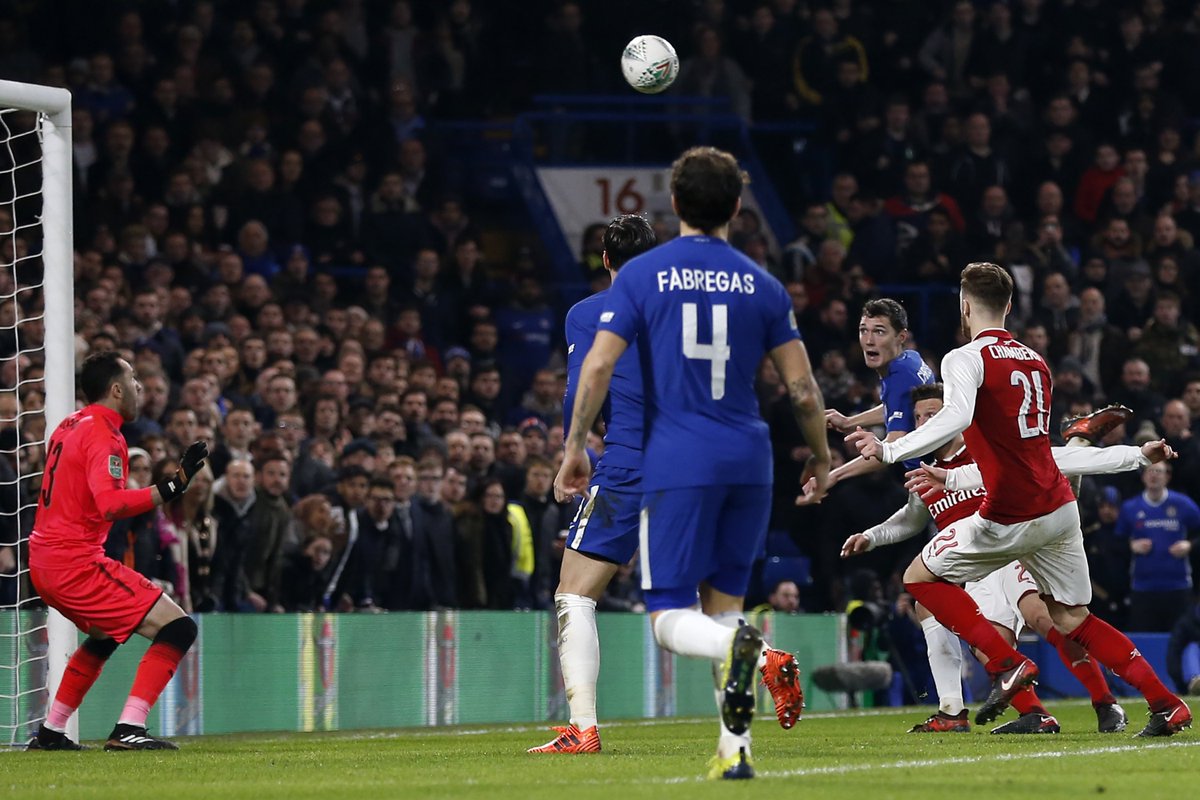 He could barely get into this one. Alexandre Lacazette barely had a sniff of the ball but when his big chance came, skied it high and wide after being found well by Jack Wilshere.

He looked fairly bright. This could have been Alexis Sanchez’s final performance for Arsenal and he did okay.