The Gunners saw a lot of possession early on. Arsenal dominated the ball early on but only produced one chance in the opening exchanges. Mohamed Elneny’s curling shot was tipped wide of the post by Wayne Hennessey. Palace perhaps did more with what little ball they had early on and it was the home side which took the lead.

Gabriel Paulista missed a header to Christian Benteke and Wilfried Zaha latched onto a loose ball. Despite slipping, the winger’s low cross found an onrushing Andros Townsend who lifted the ball over Emiliano Martinez in the Arsenal goal.

Selhurst Park was rocking but Alexis Sanchez came close to squaring things up just a few minutes later. Danny Welbeck nearly did the same but Arsenal were lucky to only be one down at the break. Emiliano Martinez produced a very good save to stop Christian Benteke late on.

The Gunners have conceded the first goal in six of their last eight Premier League matches and, unfortunately, they don’t have a good record when coming back. Arsene Wenger’s men have won just one of the last 37 matches when they have been trailing at half-time.

The rest of the match followed that pattern as Arsenal collapsed. Early pressure from the home side wasn’t countered by anything substantial going the other way. Palace had one goal ruled out for offside but didn’t have to wait long to have the ball in the net. Yohan Cabaye doubled Palace’s lead just after the hour with a wonderful curling effort.

Two became three just a few minutes later. A long through ball cut Arsenal open and an onrushing Emiliano Martinez brought down a Palace attacker. The referee pointed straight to the spot and Milijovecic slotted it into the corner.

The game petered after that to cap an embarrassing night for the Gunners. 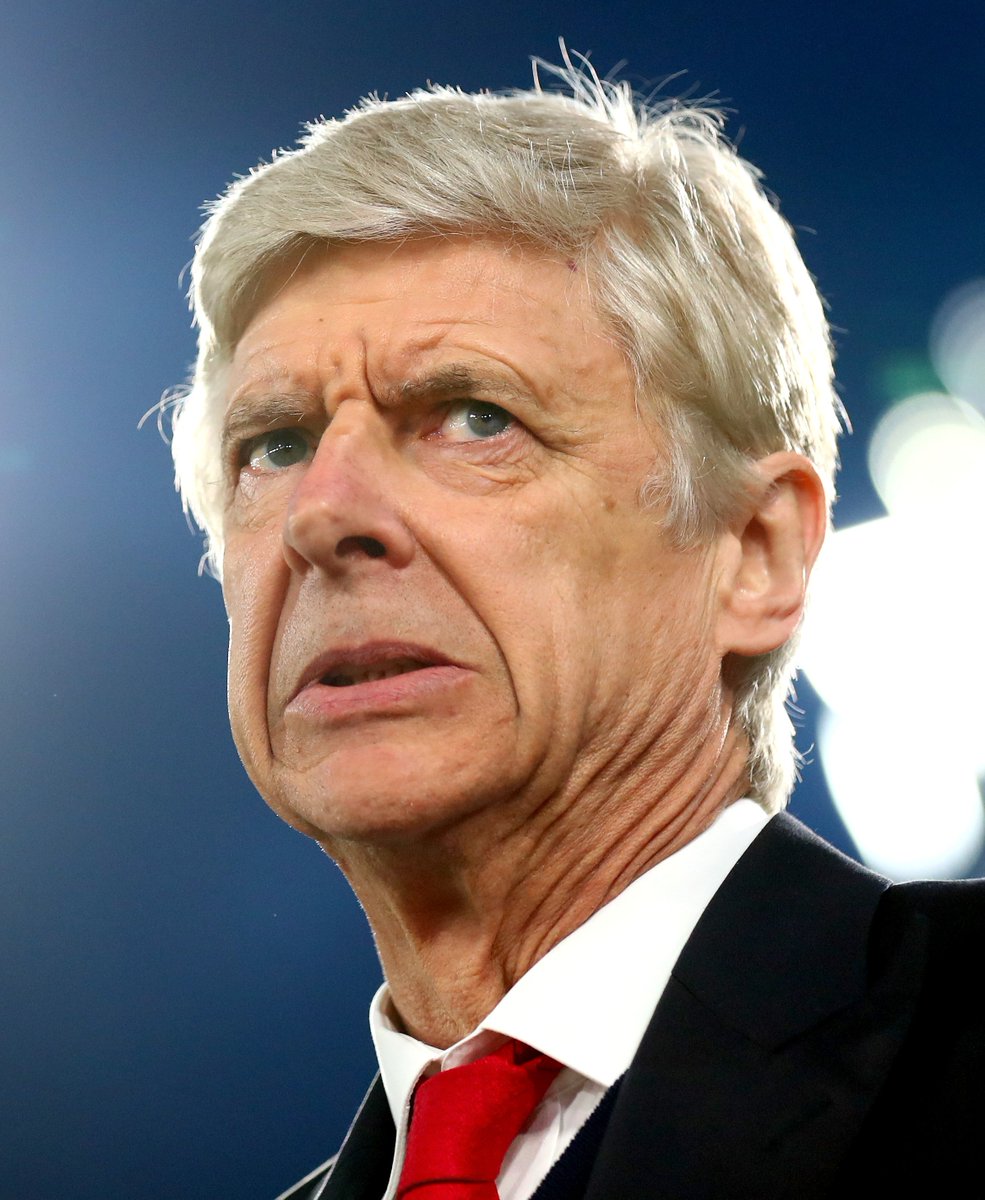 Unfortunately for the youngster, he didn’t have a very good match. Emi Martinez was pretty solid in the first-half but had a poor second. The Argentinean made a terrible decision to come out for the penalty and was part of a defence which conceded three goals against Crystal Palace.

The Spaniard was poor. Hector Bellerin was run ragged for some of the first-half and despite a brief resurgence in the second, will be hugely disappointed with his performance.

A woeful performance from Gabriel Paulista. The Brazilian was defensively awful, losing almost every duel with Christian Benteke and missing a number of simple challenges.

The German had a really poor first half defensively. His positioning was all over the place and his tackling wasn’t much better. The German didn’t get much better in the second as the Gunners conceded another two goals to the relegation candidates.

He wasn’t the worst member of the back four but the Spaniard certainly didn’t cover himself in glory. Nacho Monreal had a tough match and certainly won’t be happy with his evening.