Arsenal survived a major scare as they came back from 2-0 down to draw 2-2 with CSKA Moscow.

It was always going to be a difficult match for the Gunners to manage. Most would’ve assumed that a 4-1 first-leg lead was enough but if these last few days of European football are anything to go by then that would be wrong.

It seemed as if Arsenal were content to sit back and not concede. It worked out well for over 35 minutes before some pretty basic defensive errors opened the door for CSKA. Shkodran Mustafi afforded the home side an opportunity and no Arsenal defenders followed up after Petr Cech’s smart save. The only person on the pitch who did was Fyodor Chalov who opened the scoring.

Both Aaron Ramsey and Jack Wilshere picked up knocks for the Gunners in what was a frustrating opening 45 minutes for Arsenal.

The Gunners had hoped that the second-half would mark a significant change but it was more of the same. Petr Cech stopped one shot but just like the opening goal, a CSKA player reacted quicker to the rebound as Nababkin made it 2-0.

Arsenal needed to respond and they pushed forward. Hector Bellerin found some space down the right and whipped in a fine ball to Mohamed Elneny who headed the ball into the bottom corner but the goal was ruled out for offside.

CSKA Moscow continued to push forward and came close with a couple of opportunities. Arsenal knew that one goal would effectively finish the tie and they didn’t have to wait long to get it. Mohamed Elneny played a well-weighted pass through and Danny Welbeck raced onto it and curled it past Igor Akinfeev to make it 2-1.

That goal finished the game and it freed up Arsenal to just counterattack the home side. They eventually grabbed a second goal in the final exchanges through Aaron Ramsey after another ball through from Mohamed Elneny.

He won’t be pleased with his night. Petr Cech made a good save for the first CSKA goal but should’ve done better with the second.

He did okay. Hector Bellerin was the best part of what was a pretty poor back four.

He was poor. Shkodran Mustafi was at fault for the opening goal and made a string of errors on a poor night for the German. 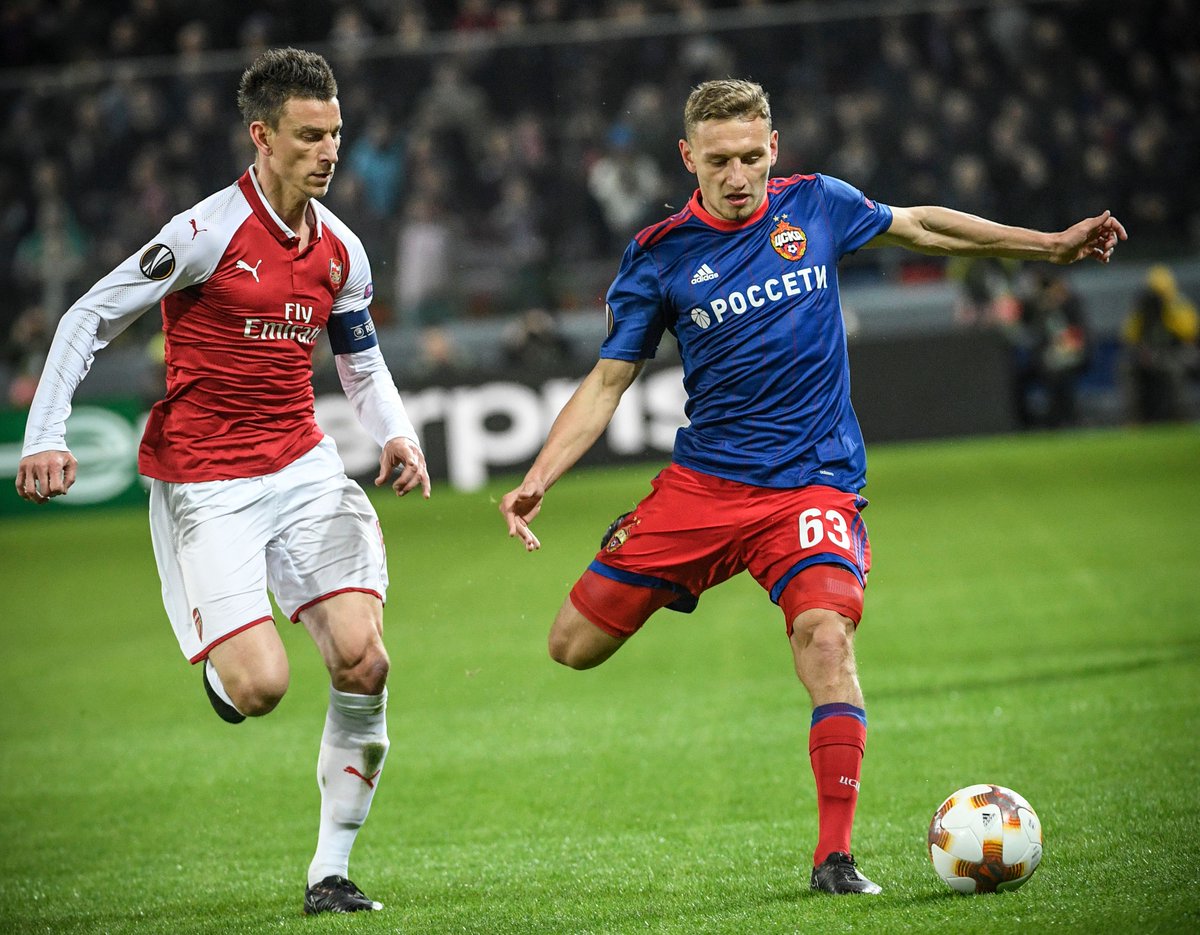 Laurent Koscielny started this night poorly and his performance barely improved. The Frenchman’s passing was erratic, his positioning was off and he just didn’t look comfortable throughout.

He was poor. This was one of Nacho Monreal’s worst performances for some time as the Spaniard struggled defensively and offered little moving forward.

Aaron Ramsey has probably been Arsenal’s best player in recent weeks but he didn’t look it tonight. The Welshman couldn’t get into the match in the first-half and appeared to be carrying some of the effects of that injury he picked up in the first-half. 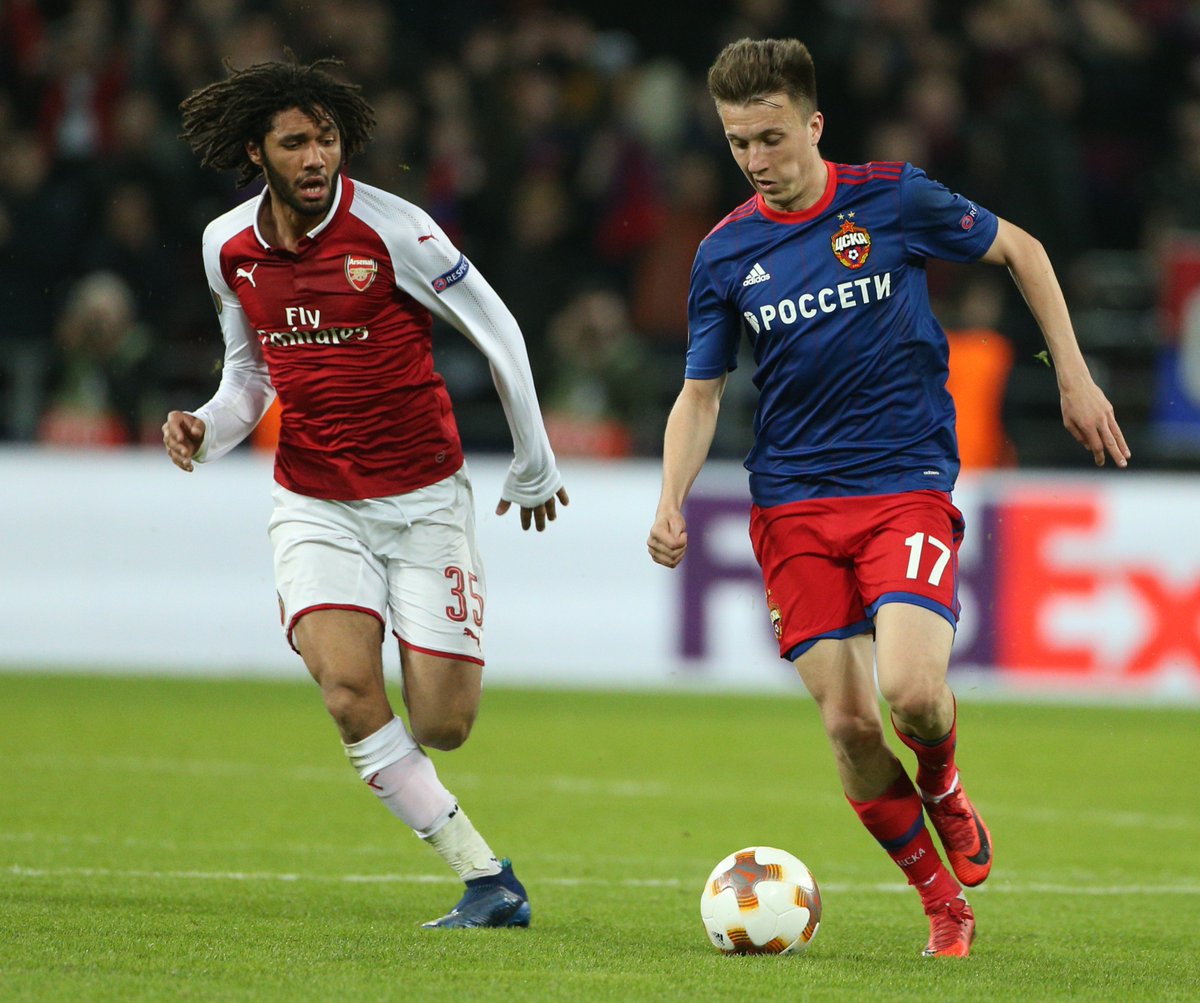 Mohamed Elneny was probably Arsenal’s best player on the day. The Egyptian midfielder did okay in the first-half and played that crucial pass through to Danny Welbeck for the Arsenal goal as well as another for Ramsey to make it 2-2.

He grew into the match but not quickly enough after a pretty woeful first hour. Mesut Ozil just didn’t play a part in the match before the final thirty minutes.

Jack Wilshere did not play well. The midfielder didn’t really see much of the ball and when he did, his touch evaded him.

Did well after coming on as a sub. 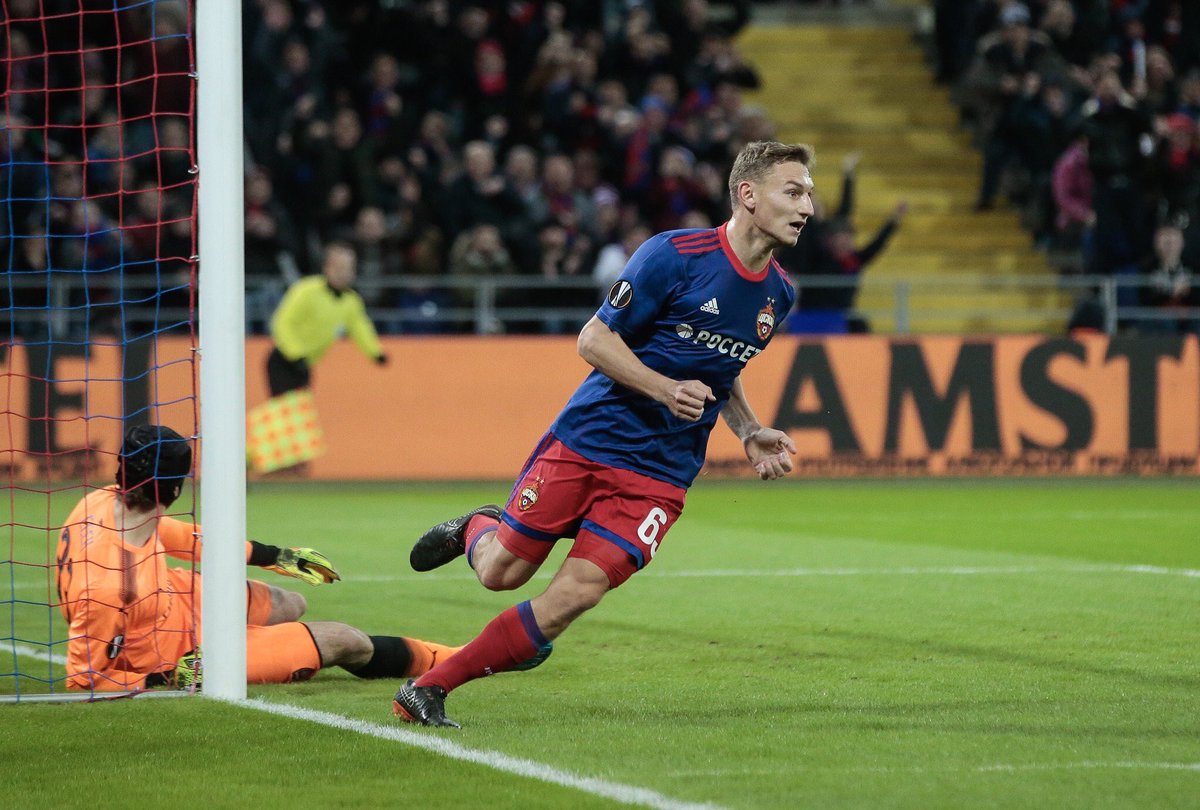 He got that crucial goal but much like the rest of the Arsenal attack, only really performed in the final thirty minutes.

He did not play well. Alexandre Lacazette just couldn’t get into the match and was rightly brought off.

Saw some of the ball but wasted chances.