Arsenal put in a convincing performance in the first leg against Östersunds FK as they took a 3-0 lead in the Europa League knockout tie.

In difficult conditions and with a number of key players missing, this was a big test for Arsenal. Fortunately, they started on the front foot and dominated their Swedish opponents early on.

Henrikh Mkhitaryan was denied a first Arsenal goal before Alex Iwobi took a shot from the edge of the box. Aly Keita in the Östersund goal dropped the shot allowing Nacho Monreal to ghost in and grab yet another goal.

Just minutes later and it was 2-0. Mkhitaryan put in a simple cross which was steered into his own net by Sotirios Papagiannopoulos.

Östersund came into the match in the following minutes and actually looked like the better team before the break. Chances were at a minimum with David Ospina forced into just one testing save from a free-kick.

In the second-half, Arsenal controlled much of the possession. The Gunners were largely content to sit back with the lead but did venture forward down the left flank. Ozil played it out to Mkhitaryan who cut it back for the German to take a touch before making it 3-0 courtesy of a slight deflection.

The Gunners just saw out the rest of the match. A 3-0 lead was seemingly enough for Arsene Wenger and that would’ve been it but for the late penalty conceded by Hector Bellerin. Fortunately, David Ospina got a strong hand to it to keep the three-goal lead.

Here’s how we rate the Arsenal players

He performed reasonably well. David Ospina made a couple of solid saves in the latter stages of first-half but that was all he needed to do.

He played reasonably well. Like much of the back four this evening, Hector Bellerin stood up to what little pressure he was put under but for that late penalty.

Shkodran Mustafi was fine if a little rash in some of his challenges. 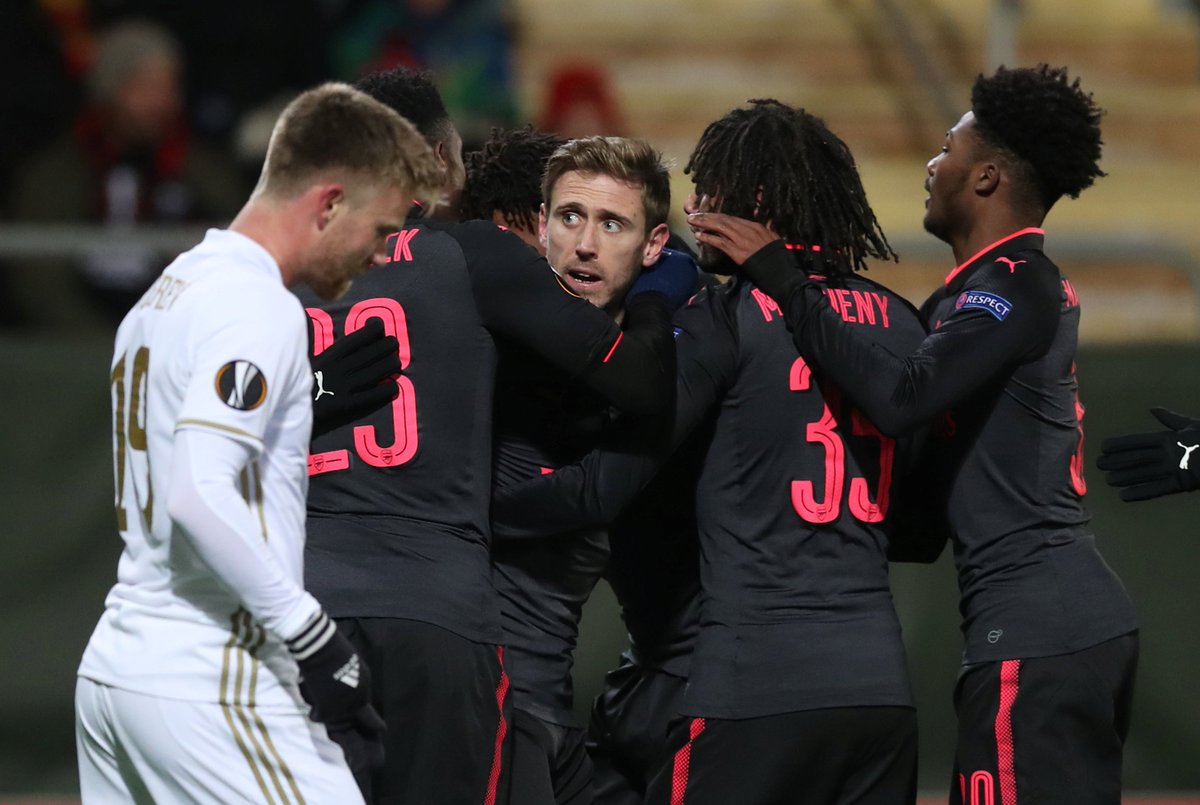 Nacho Monreal got his now customary goal. The Spaniard is in a quite incredible run of form in front of goal and it capped a solid performance.

He did okay. Sead Kolasinac saw a decent amount of the ball but his final pass was lacking.

Many Arsenal fans have been calling for Ainsley Maitland-Niles to start in the centre of midfield and their wish was granted today. The Englishman coped well in the centre of the park and played with his characteristic composure. A decent start to what could well be his future position.

Mohamed Elneny put in a solid performance in the centre of midfield. 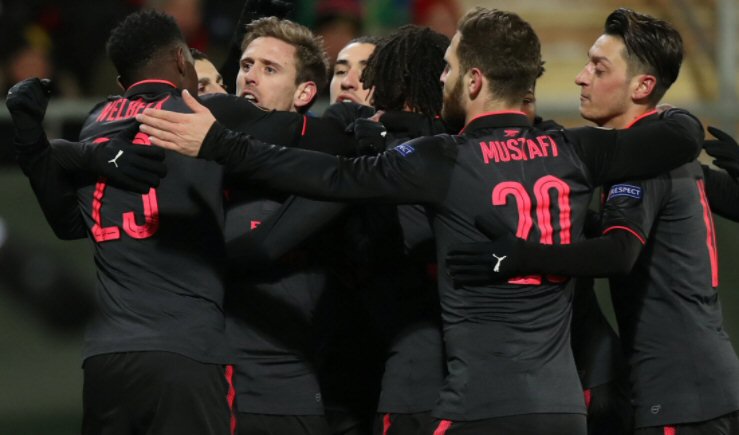 Henrikh Mkhitaryan had a fine start to his European career for Arsenal. The Armenian set up two of the Gunners’ goals including that well-worked move with Mesut Ozil.

Looked a little too eager to impress.

Alex Iwobi put in an impressive performance against Östersunds FK. The Nigerian international drove forward well with the ball and linked up with the rest of the forward line. Much better than his substitute appearance against Spurs.

A fine performance from Mesut Özil. The German was at the centre of everything the Gunners did well and capped it with a goal. 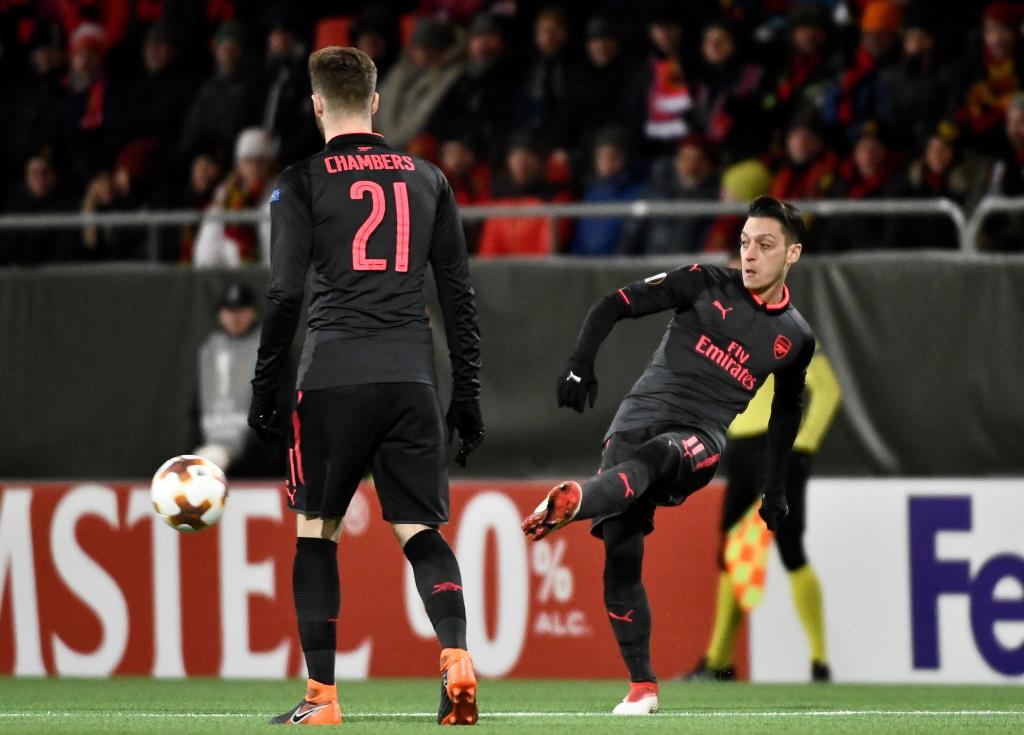 Danny Welbeck put in a decent performance. The Englishman started his first match in some time and worked hard but saw relatively little of the ball.