There was a lot of confusion when Unai Emery named his starting lineup but those doubts quickly went away when the Gunners lined up in a back three. Sead Kolasinac and Stephan Lichtsteiner were the club’s full-backs and it seemed to be working well early on.

Kolasinac got through down the Gunners’ left and cut back a fine cross which resulted in an Arsenal corner. It was Nacho Monreal who headed it down and Sokratis Papastathopoulos got the jump on his man to knick the ball past the goalkeeper and into the back of the net.

After that, the Gunners seemed to switch to a back five. The wing-backs dropped alongside the rest of the defence and made a compact unit. However, the Gunners looked a little uncomfortable playing this way and Qarabag started creating chances. Thankfully, Bernd Leno was putting in a fine performance as the Gunners went into the interval at 1-0.

Unai Emery made the change at half-time with Lucas Torreira taking the place of Nacho Monreal as the Gunners reverted to their favoured 4-3-3. Things didn’t improve immediately at the back and Qarabag had the ball in the net but thankfully, the assistant referee had flagged for offside.

Arsenal needed that crucial second goal and, thankfully, it finally came. Alex Iwobi burst clear down the centre and had the presence of mind to slide the ball into the path of Emile Smith Rowe. The 18-year-old took a touch before calmly sliding the ball past the goalkeeper to grab his first senior goal.

The game petered out after it had got to 2-0 but there was still time for another Arsenal youngster to get his first senior goal for the club. It was substitute Alexandre Lacazette who grabbed the assist when he squared the ball for Matteo Guendouzi to find the corner from the edge of the area.

A fine performance from Bernd Leno. The German goalkeeper matched his impressive distribution with a string of fine saves which kept the Gunners in the match. His best performance in an Arsenal shirt.

He had a tough first-half but did well in the second. Stephan Lichtsteiner didn’t quite look as comfortable playing the wing-back position as he did at full-back.

He was okay. Rob Holding put in another decent performance at the back, recovering well in the second half after a shaky first 45 minutes. 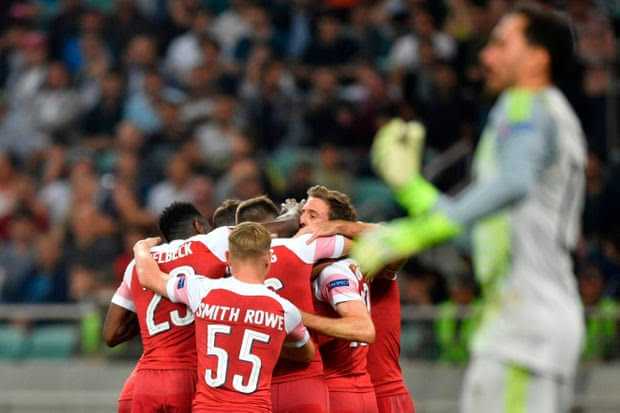 A solid performance from Sokratis on his return to the team. It was great to see the big Greek defender get his first Arsenal goal too.

He did well in the first 45 minutes. Nacho Monreal was probably the most comfortable player in that back three but has played a lot of football lately and needed the rest.

A steady 45 minutes from Lucas Torreira. He added some much-needed presence in the centre of midfield.

Matteo Guendouzi was impressive. The young Frenchman got his first Arsenal goal too as the former Lorient man put in another solid performance in the centre of midfield. 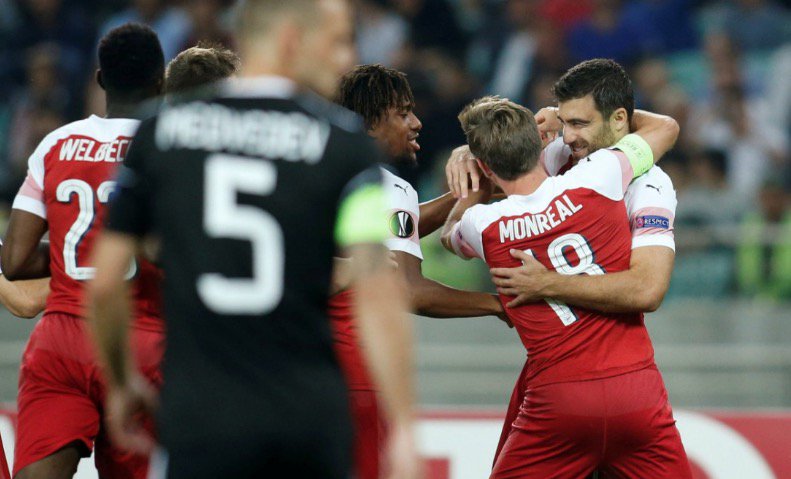 He played fairly well. Mohamed Elneny was an unfortunate victim of Arsenal’s poor first-half performance and had to move into his less favoured attacking midfield position. He looked far more comfortable in the deeper role.

A fine performance from Emile Smith Rowe. The 18-year-old grabbed his first senior goal for the Gunners but it only capped a disciplined and well-rounded display.

He looked a little off the pace during his cameo performance.

Another fine performance from Alex Iwobi. He had a hand in both goals, winning the corner for the first and setting up the second for his fellow youth team graduate, Emile Smith Rowe.

A quiet cameo from Alexandre Lacazette. 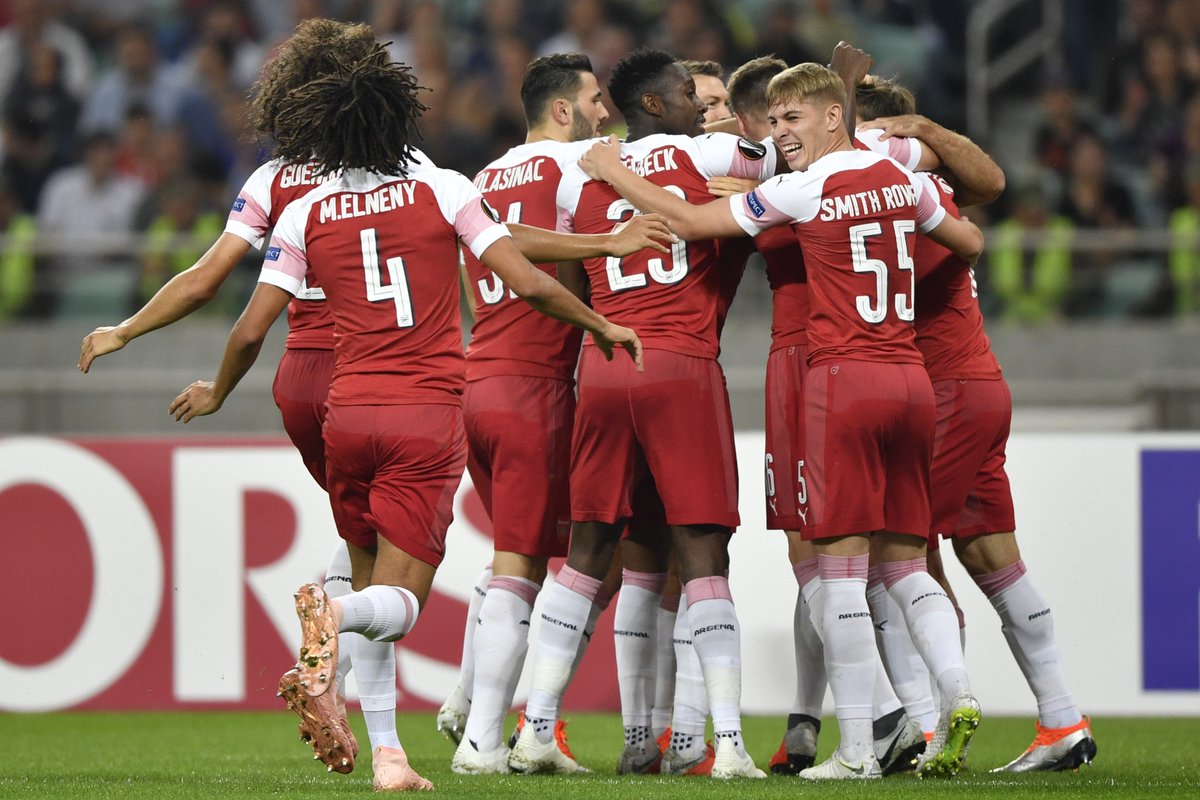 A steady return to first-team action for Sead Kolasinac. He didn’t put in the best performance of his career offensively or at the back but it was just about match fitness for him.

A quiet evening for Danny Welbeck. The Englishman didn’t have a great deal to do but worked hard.