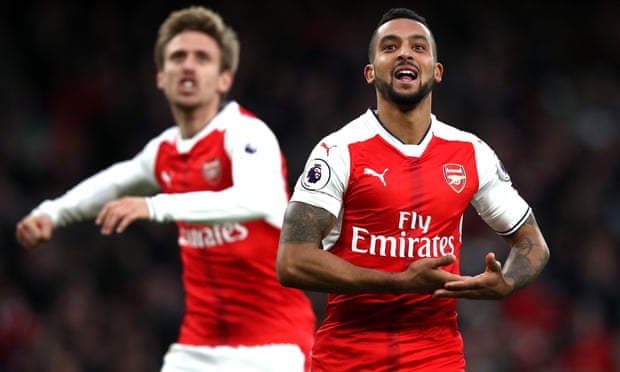 He was poor in the first half but improved in the second. Theo Walcott’s goal was his sixth of the season, the first time he has scored that many since the 2012-13 season when he went on to get 14.

The Frenchman had a number of half-chances during his brief cameo but was a threat. Olivier Giroud did particularly well to time his run to set up Sanchez’s second goal.

It was an impressive performance from Alex Oxlade-Chamberlain on the whole. He was a driving force in the first half and although he tired offensively in the second, his defensive discipline and build-up play didn’t drop.

Aaron Ramsey looked sharp during his brief cameo. The Welshman played much further up the pitch and linked up well with Olivier Giroud. 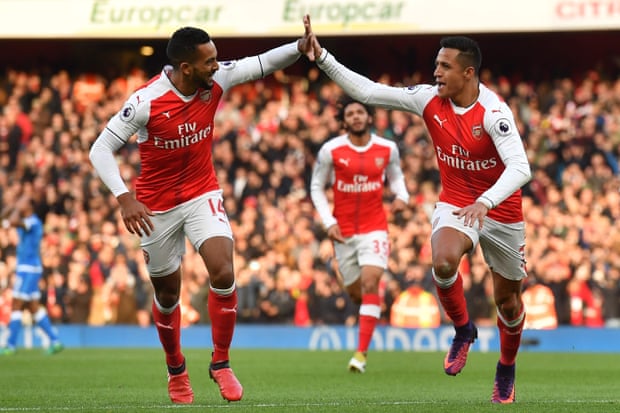 Another excellent performance from Alexis Sanchez. His two goals were put on a plate for him but the Chilean’s overall work-rate and build-up play was typically brilliant.