Olivier Giroud grabbed a late equaliser to rescue a point for Arsenal after a frustrating match against Southampton.

After that nightmare start against Manchester United last week, the Gunners needed to stay strong from the off here at Southampton but unfortunately, they did not. Some calamitous defending and the Gunners found themselves a goal down within three minutes.

Charlie Austin grabbed it after some woeful play from Per Mertesacker. The Englishman started the match incredibly well and hit Petr Cech’s post minutes later but the assistant’s flag was raised for offside.

Alexandre Lacazette found himself on the end of a couple of decent chances but his final touch let him down. The Gunners also had a shout for a penalty when Maya Yoshida brought down Lacazette but the Arsenal man had already got his shot off so play was waved on.

Arsenal started the second-half with a lot of possession but not much in the way of chance creation. This continued throughout the match as Arsenal passed the ball around a lot but utterly lacked penetration behind the Saints defence.

The Gunners had to wait for a chance and it came via a simple cross into the box. Alexis Sanchez put the ball into Olivier Giroud whose simple glancing header found the far corner to equalise very late on.

He played well. Petr Cech made a couple of solid saves and was off his line quickly to clear the danger on a number of occasions.

He was poor. Laurent Koscielny looks far less effective in a back three and was regularly caught out of position during the match.

A disappointing performance from Per Mertesacker. The German gifted the opening goal to Southampton and while he recovered over the course of the match, the damage had been done.

Barely threatened. Danny Welbeck was popping up all over the pitch but failed to provide what the Gunners truly needed: threatening offensive runs.

He’s played better. Nacho Monreal was the best of the back three but much like last week’s match with Manchester United, that’s not saying much. 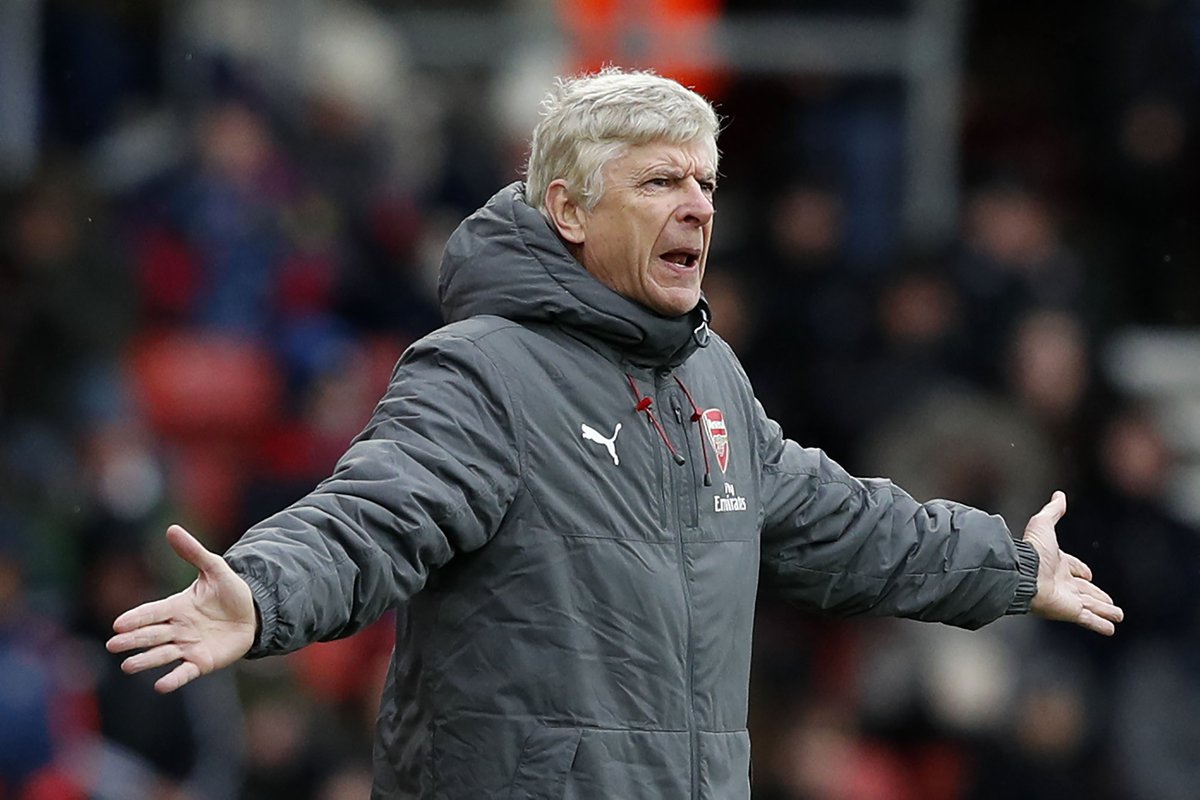 Hector Bellerin was woeful at times during this match. The full-back was caught out of position on a number of occasions and offered very little moving forward, even when given free reign to attack.

Granit Xhaka was okay. The Swiss midfielder kept the ball fairly well for the most part but was subbed for the more attacking Wilshere.

He had his moments. A decent cameo from Jack Wilshere who carried the ball well but was let down by his final pass.

He did okay. Aaron Ramsey came close to scoring on a number of occasions and was a threat moving forward. 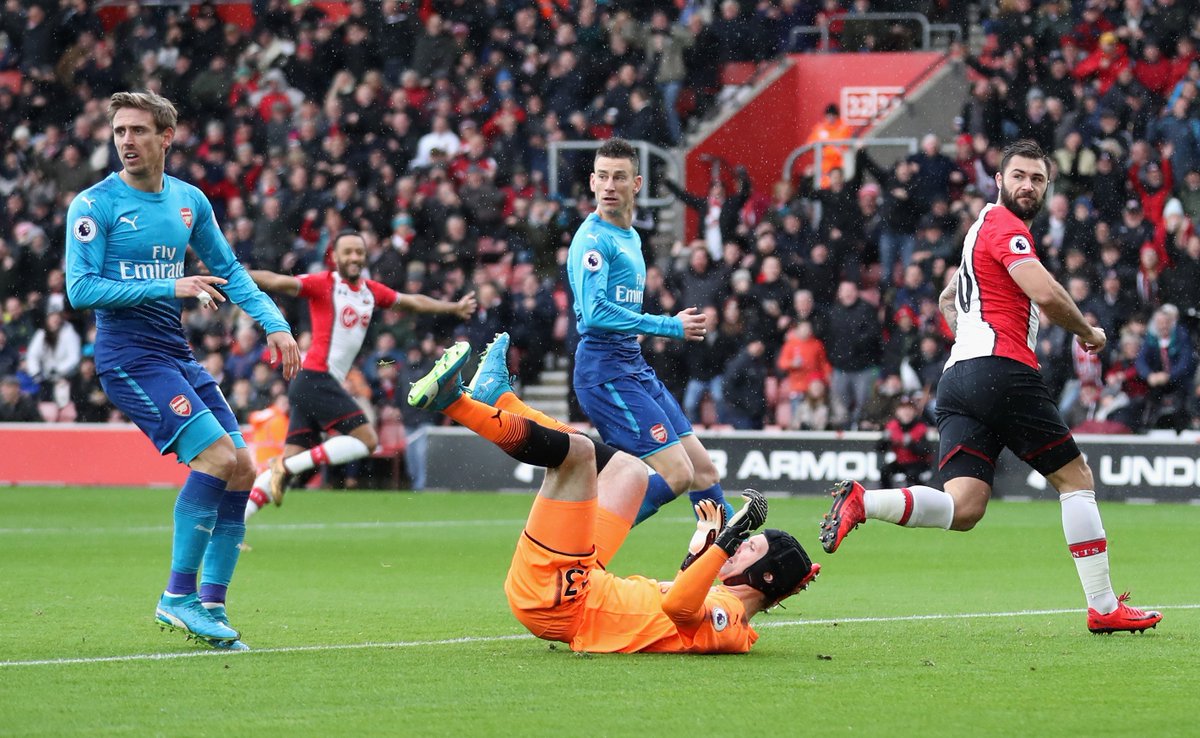 Sead Kolasinac just couldn’t get going in this match. He strode forward well at times but his final touch evaded him for the most part.

He had his moments. Mesut Ozil impressed early on but as the came closed off in the latter stages, his influence waned.

A really poor performance from Alexis Sanchez. Nothing seemed to pay off for the Chilean until the last few moments. That’s the thing about the Chilean, he can play woefully all match but then pop up with an important assist as he showed today. 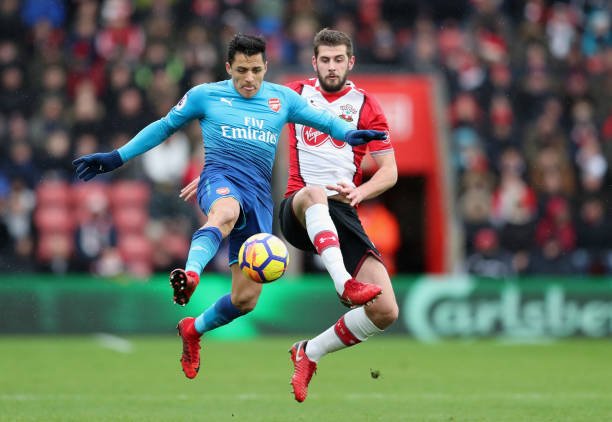 He’s played better. Alexandre Lacazette only got on the end of a couple of half chances over the course of the match and was regularly let down by his first touch.

Got that all-important goal after coming on as a sub as he has so many times in the last few years.