Arsenal’s 22-match unbeaten run came to an end as they lost 3-2 to Southampton at St. Mary’s.

There was a lot of discussion about how this Arsenal defence would line up with so many injuries and suspensions. Unai Emery elected to name a back three consisting of Granit Xhaka and Stephan Lichtsteiner either side of Laurent Koscielny.

The Gunners took a while to settle into the match and the home side took advantage. Southampton saw a decent amount of possession and used it to good effect for the opening goal. Matt Targett found some space down the left flank and delivered a wonderful cross in between Arsenal’s centre-backs for Danny Ings to head home.

Arsenal needed to respond and they didn’t take long to do just that. Alex Iwobi played in the returning Nacho Monreal down the left flank. The Spaniard reached the byline and his cut-back cross found the onrushing Henrikh Mkhitaryan who headed into the far corner.

Arsenal suddenly looked a great deal more comfortable and very nearly took the lead a few minutes later. Matteo Guendouzi slid a wonderful pass into the feet of Lucas Torreira who slid the ball across into the middle. Pierre-Emerick Aubameyang looked certain to score but Southampton’s Jan Bednarek slid in to prevent a certain goal.

The Gunners were comfortable throughout the remainder of the first half but when the goal came, it was for the home team. Nathan Redmond found enough space to chip another cross in between Arsenal’s centre-backs. Danny Ings was again the recipient and he found the top corner of the net with a wonderful header.

Unai Emery made a change at the break with Alexandre Lacazette replacing Hector Bellerin in a new-look formation. The Gunners started well and immediately took the match to their opponents. It was Lacazette who won the ball back and Mkhitaryan who found space on the edge of the area. The Armenian’s shot was slightly scuffed but found the back of the net courtesy of a major deflection.

Arsenal pushed forward in search of a winning goal. There were chances for Aubameyang and Mkhitaryan while Southampton had a goal rightly ruled out for offside at the ot her end.

That should have been a warning sign for Arsenal but it was ignored. The Gunners were caught out late on when Shane Long found space on the counter-attack. He chipped the ball to the back post and Charlie Austin was left unmarked to head home the winner for the home side.

He’s played better. Bernd Leno made a couple of decent saves but looked vulnerable at times this afternoon. The German flapped at a couple of crosses and should have done better with two of Southampton’s goals today.

He struggled at times this afternoon. The Spaniard didn’t have a great deal to do moving forward and was caught out defensively. Hector Bellerin was slow to close down his marker for the opening goal but hopefully, his injury isn’t too serious.

Alexandre Lacazette struggled to make an impact. His first touch was a little heavy and he failed to really link up with Aubameyang.

Stephan Lichtsteiner did well. The Swiss defender wasn’t playing in a favoured position of his but he put in a good shift. It was a shame to see him go off injured and hopefully, it isn’t too serious. 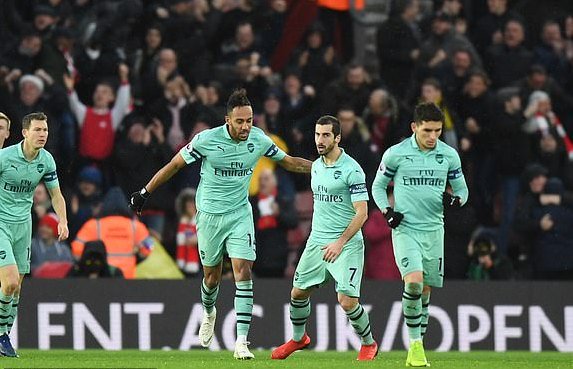 A difficult afternoon for the returning Laurent Koscielny. The Frenchman looked a little off the pace, particularly in the first half with some lapses in concentration which cost Arsenal. Koscielny improved in the final 30 minutes but lost his man again for the third Southampton goal.

Granit Xhaka put in a solid performance at centre-back for much of this match. The Swiss captain looked a lot more comfortable than he should have but he should have done a little better for the third Southampton goal. He didn’t sense the danger from Shane Long’s run and the Gunners were punished for it.

Nacho Monreal did well at times today. The Spaniard timed his attacking movements well and was certainly more influential in the back five than the back four.

He struggled at times today. Lucas Torreira started the match very slowly with some losses in concentration and poor passing. He improved after the opening goal but will still be disappointed with his afternoon. 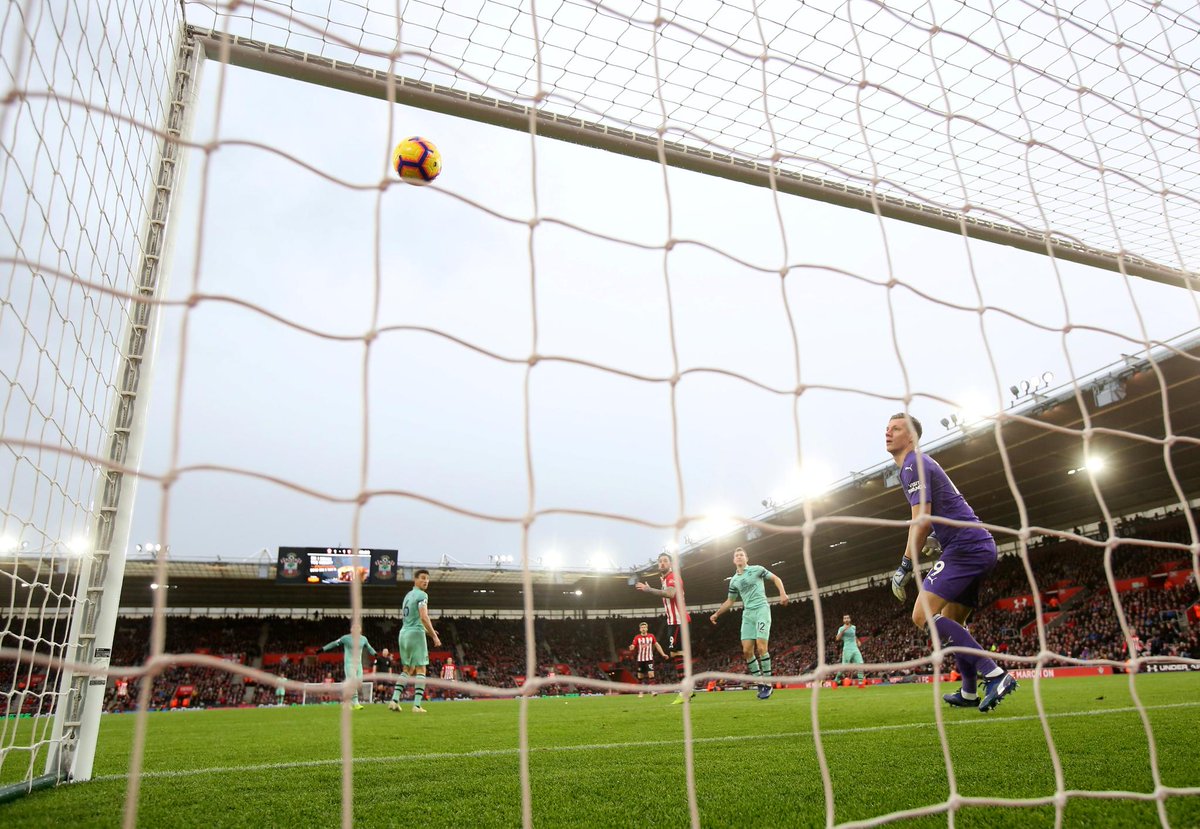 He played well. Matteo Guendouzi was excellent in possession at times today and was one of Arsenal’s stand-out players moving forward. Still, the Frenchman was caught out at times defensively and the Gunners were punished.

Alex Iwobi did okay. He didn’t see a great deal of the ball but was efficient when he had it. The Nigerian set Arsenal up for their crucial first goal and was unfortunate not to pick up an assist for Pierre-Emerick Aubameyang.

He couldn’t get going. Mesut Ozil didn’t see enough of the ball to make an impact.

Henrikh Mkhitaryan played well. He was the liveliest player in Arsenal’s attack for much of the match and did well to get his goals. The former Dortmund man will be pleased with his afternoon. 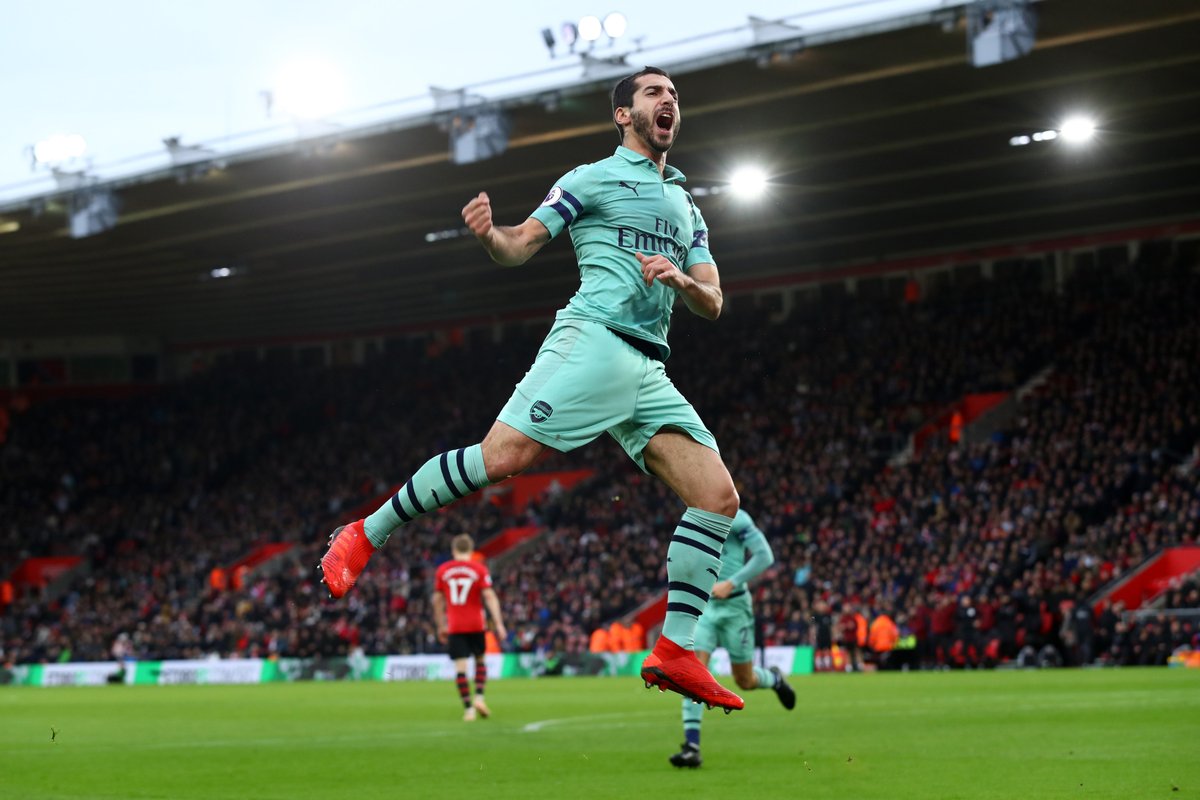 A disappointing day for Pierre-Emerick Aubameyang. The striker started well and had a couple of good opportunities to score but just couldn’t find the back of the net.