A late goal from Danny Welbeck helped Arsenal secure their eleventh successive victory in all competitions.

Arsenal started this match hoping to take their winning run to an incredible eleven matches. The Gunners struggled to create enough in the final third with the front four desperately lacking creativity.

Sporting CP created more than their fair share of chances but the majority of them came on the rare occasions where Arsenal lost the ball. The Gunners were rather fortunate to have a couple of decisions go in their favour.

Thankfully, the first-half eventually ended. Unai Emery elected not to make a substitution during the break but didn’t wait long. Lucas Torreira entered the field of play as the Gunners started to control the match.

The chances started to come but neither Pierre-Emerick Aubameyang nor Danny Welbeck could find the back of the net when the opportunity arose.

That was all before the last 15 minutes when, finally, the breakthrough came. Danny Welbeck seized upon a mistake from the former Liverpool defender Sebastian Coates to burst clean through. The Englishman composed himself before placing his shot between the goalkeeper’s legs and into the back of the net.

Unai Emery took steps to close out the match in the final ten minutes and it worked as the Gunners notched up their 11th successive victory.

Bernd Leno was swift to get off his line but didn’t have a great deal to do with his hands.

He started slowly but Stephan Lichtsteiner impressed in the second half. The Swiss defender started to get higher up the pitch and made an impact in the final third. 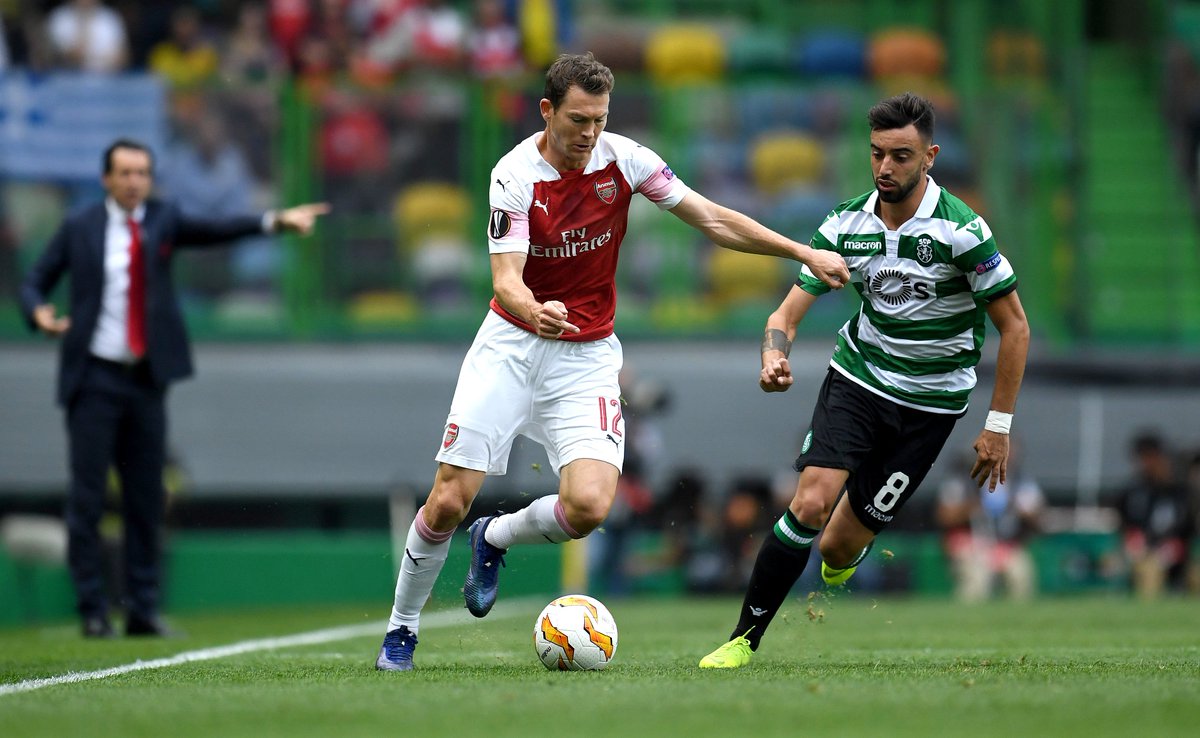 He was fine. Sokratis Papastathopoulos made a decent return to the starting lineup.

A strange one for Rob Holding. The Englishman was brilliant defensively and solid in one-on-ones but was uncharacteristically poor in possession.

He can’t have played there much in his career but Granit Xhaka played well as an auxiliary left-back. He didn’t push forward very often and kept things tight defensively which is exactly what he needed to do.

The Frenchman was okay in the centre of the park. Matteo Guendouzi grew into it after a frustrating first half. 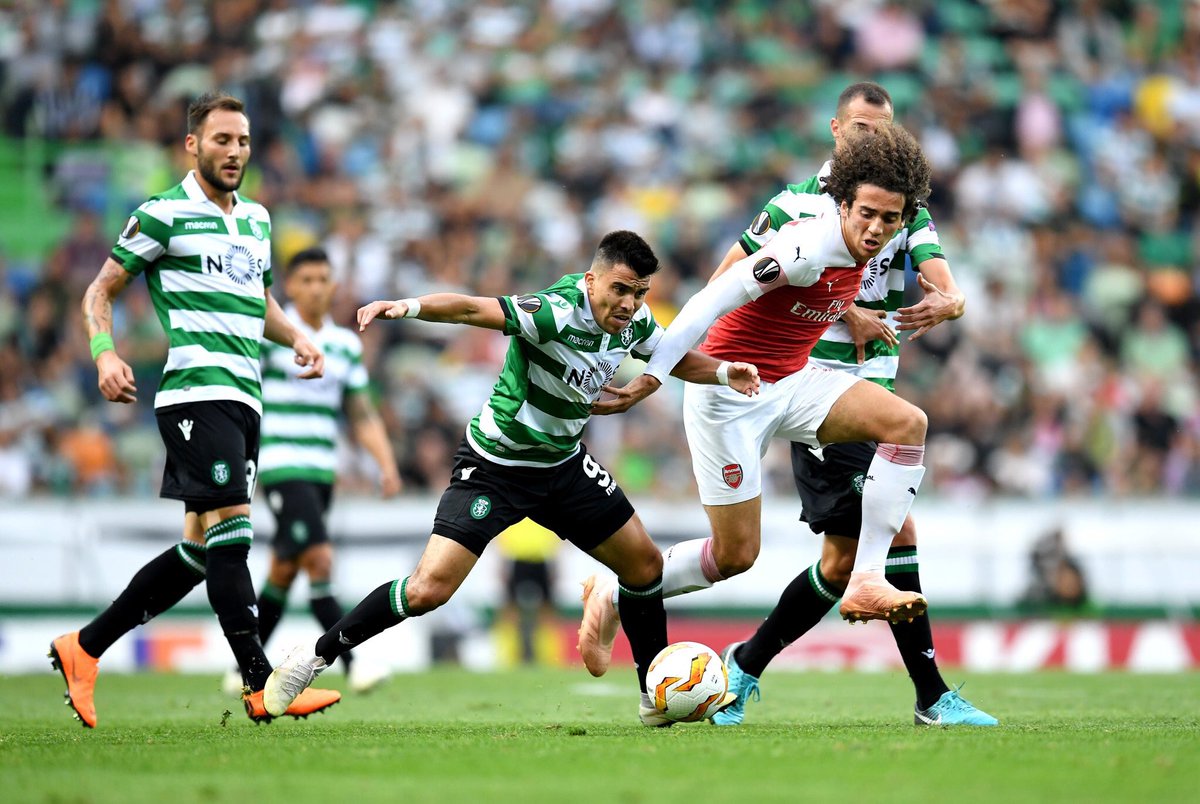 He didn’t have the best match of his career. Mohamed Elneny just couldn’t get into the game and he was promptly substituted.

He did well. Lucas Torreira steadied the midfield and helped Arsenal string their attacks together.

Aaron Ramsey struggled to make a real impact in the first half. He impressed a little more in the final thirty minutes but will still be a little disappointed.

He didn’t have the best of matches. Henrikh Mkhitaryan couldn’t find enough space to fashion an opportunity for his teammates and couldn’t find any chances of his own. 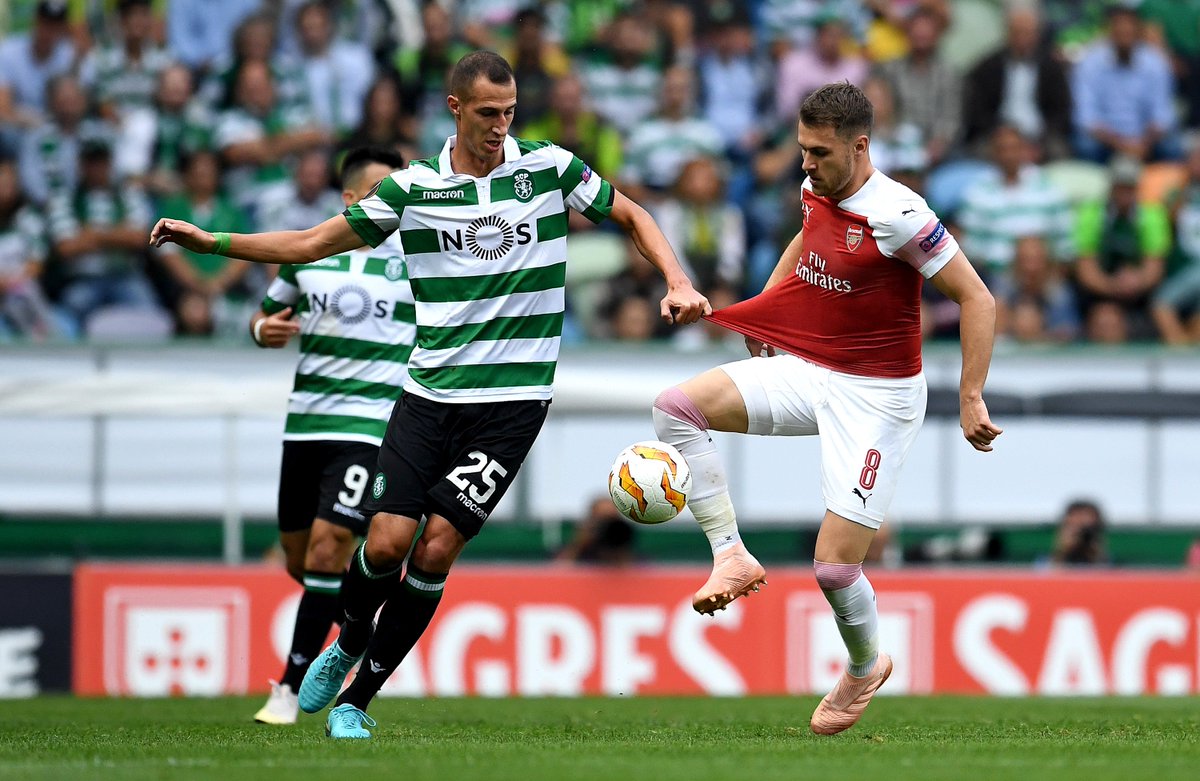 He did well. Danny Welbeck worked extremely hard and was rewarded with his well-taken goal in the second half. The Englishman must surely be close to a starting spot in the Premier League.

He didn’t see a great deal of the ball.

It just wasn’t his night. Pierre-Emerick Aubameyang couldn’t seem to find his shooting range or link up with the rest of the Arsenal attackers. He improved after the break but he can do better.