A Harry Kane header just after the break was enough for Spurs to beat Arsenal 1-0 in the first North London Derby of 2018.

Pierre-Emerick Aubameyang was wrongly deemed offside with the goal at his mercy before Harry Kane missed a clear opening at the other end.

The final pass was just lacking for both sides as Mesut Ozil and Henrikh Mkhitaryan failed to perform in the first 45 minutes.

Spurs came out on the front foot into the second-half. Ben Davies was afforded too much space down the Arsenal right and his floated cross went straight to Harry Kane who got up ahead of Laurent Koscielny to score.

Kane should’ve made it 2-0 minutes later before Petr Cech made an excellent stop to deny the Englishman yet again.

Spurs really took the game to Arsenal in the moments that followed as the chances started to flow but they just couldn’t finish the match off.

Alexandre Lacazette was brought on for the Gunners and missed a late chance to steal a point for his team.

A rather strange performance from Petr Cech. The goalkeeper almost gifted a few goals to Spurs but made a number of impressive saves.

He played well. Hector Bellerin was by far the best part of a poor defence as he followed up an excellent first-half with a solid second. One of the few positives of today’s match.

A poor performance from Shkodran Mustafi. The German was caught out of position on far too many occasions and was just a liability in the second-half.

He’s played better. Laurent Koscielny was caught a little flat-footed for Spurs’ opening goal and didn’t exactly recover in the minutes which followed.

Nacho Monreal was okay. The Spaniard had a decent first-half but was left a little exposed during the second.

He started well but got worse and worse as the game progressed. 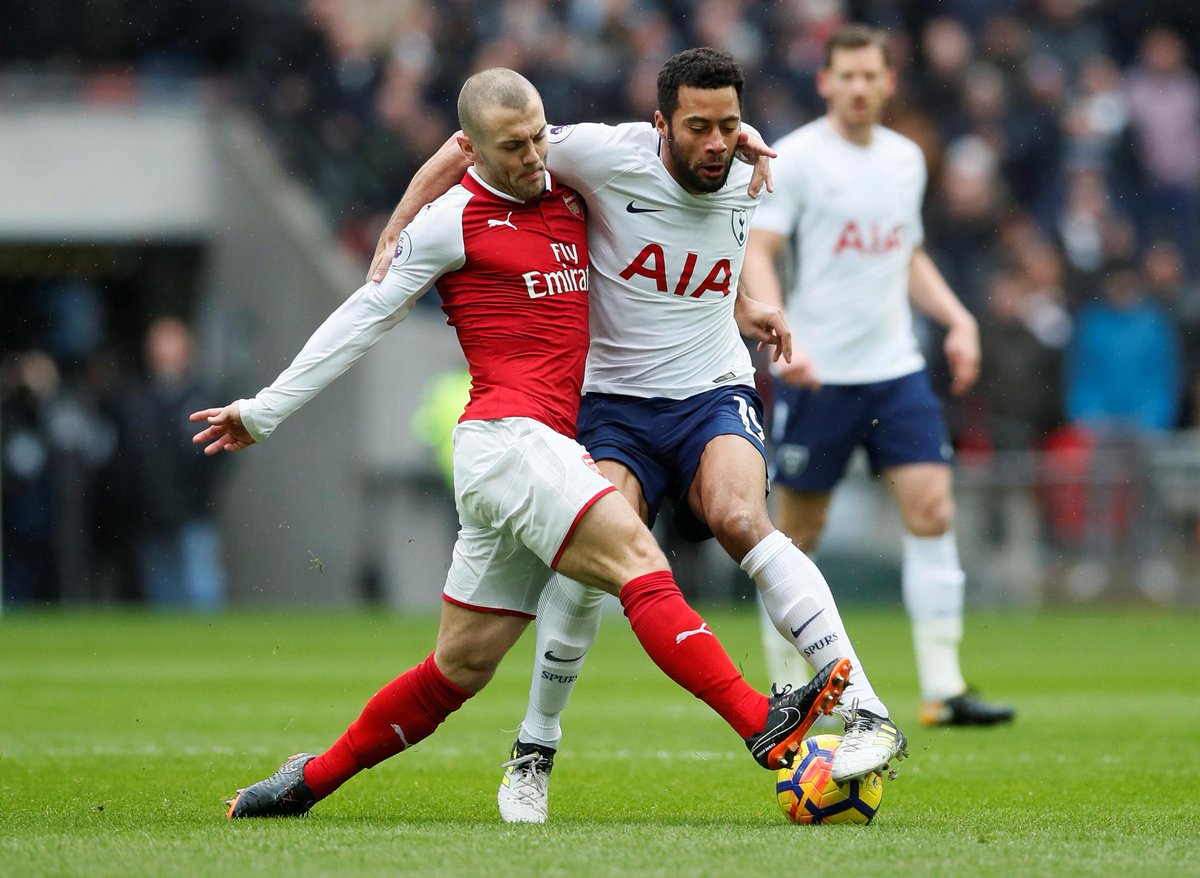 He played well. Mohamed Elneny was solid in the middle of the park and covered Xhaka and Wilshere very well. He was unfortunate to be substituted but it was a necessary decision.

One of the worst substitute performances in recent memory. Alex Iwobi seemed to give the ball every time he got it after coming on as a sub.

He was poor. The German playmaker just couldn’t pick the right pass in the first-half and non-existent in the second. A disappointing performance from Mesut Ozil.

Jack Wilshere was sat deeper than the rest of the front three but was by far Arsenal’s best player creatively. The midfielder played a couple of incisive passes through the Spurs defence to cap what was a decent performance. 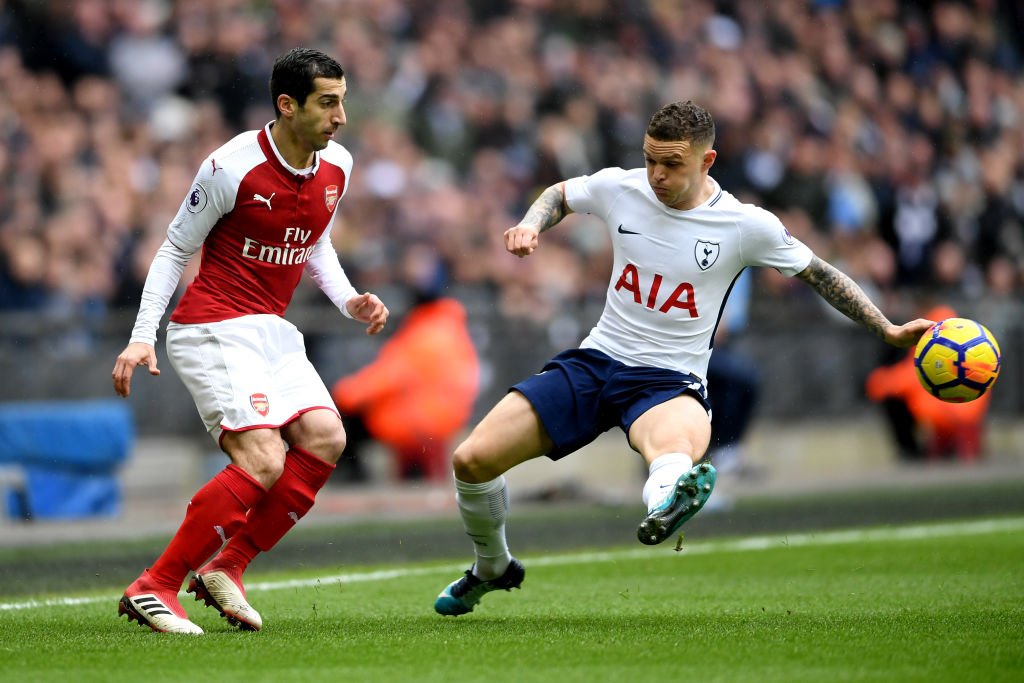 A really poor performance from Henrikh Mkhitaryan. He wasn’t the only one in that category but the Armenian’s touch just seemed to evade him. His final pass was seriously lacking too.

Alexandre Lacazette looks like a player completely without confidence at the moment. He didn’t play well but he is in desperate need of a boost.

He started the game well but Pierre-Emerick Aubameyang just couldn’t get into this one. The Gabon international just didn’t receive anywhere near enough service but was unfortunate to be wrongly flagged offside in the first-half.