Arsenal take on Swansea City at the Emirates in the first match for what feels like a very long time. That last minute winner against Burnley was two weeks ago now and the Gunners will be hoping to continue the sort of form they showed before the international break. 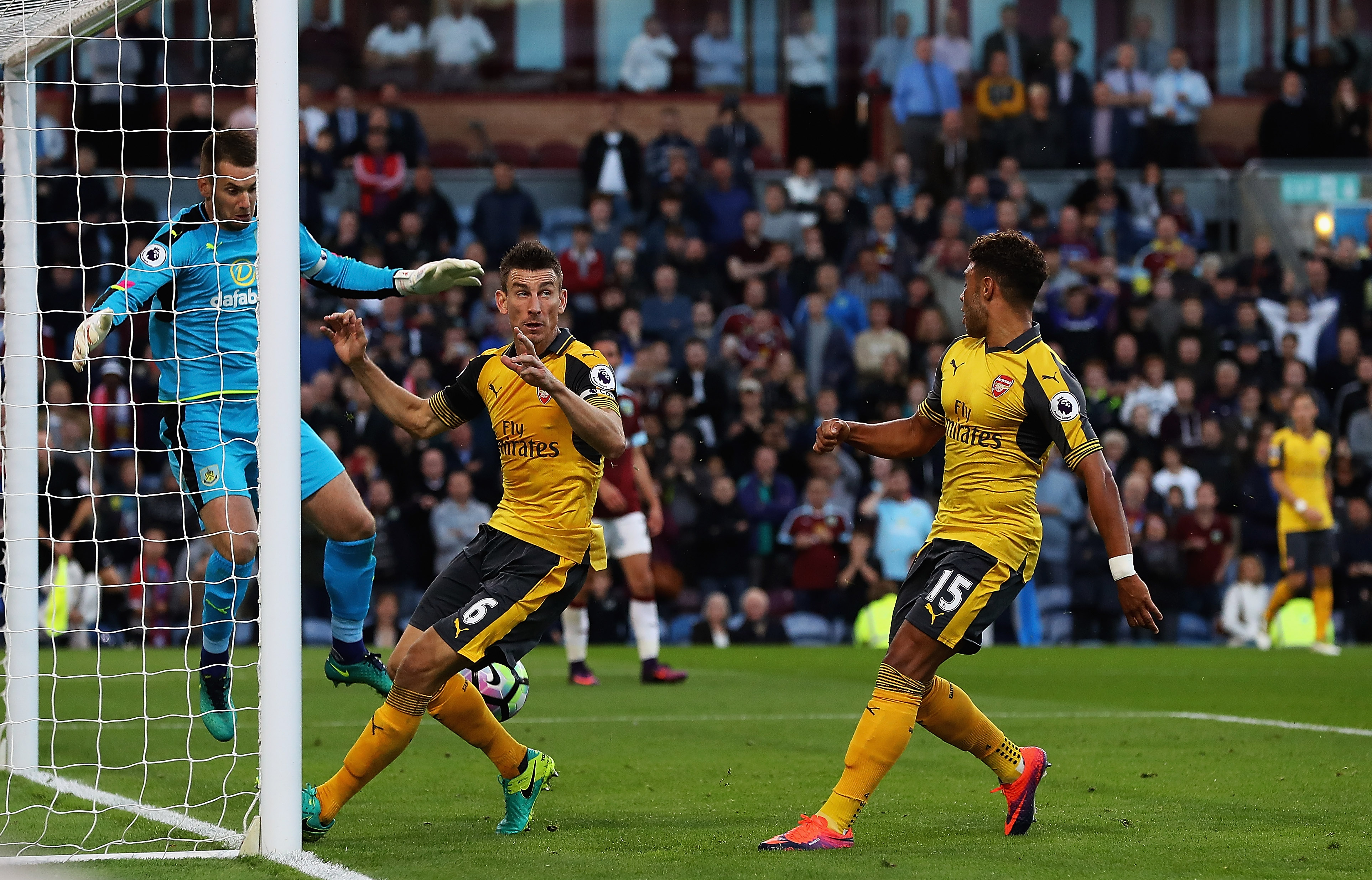 The Czech goalkeeper was honoured by Guinness World Records earlier this week for becoming the player with the highest number of clean sheets in Premier League history. Petr Cech will undoubtedly keep his place in the starting lineup.

Arsene Wenger seemed to ease the speculation surrounding the Spaniard’s future in his pre-match press conference. Hector Bellerin has been strongly linked with a move away from the Emirates but continues to shine for the Gunners and should keep his place.

This back five is becoming a very solid unit and Laurent Koscielny is a key man in it. The Frenchman should keep his place after an impressive couple of fixtures for the Gunners.

Shkodran Mustafi will undoubtedly start against Swansea. The German has become a key player for the Gunners since his arrival and is forming an excellent partnership with Laurent Koscielny.

The Spaniard joined his international team during the break. Nacho Monreal continues to put in solid performances for the Gunners and will be hoping for more of the same against Swansea.