Arsenal take on Manchester United at Old Trafford without a Premier League win at the ground in ten years. The injury to Hector Bellerin is hardly good news and we expect Carl Jenkinson to fill in for the Spaniard. Jenkinson hasn’t played in the Premier League for Arsenal since 2014 but will need to put in a good performance if he is called upon tomorrow. 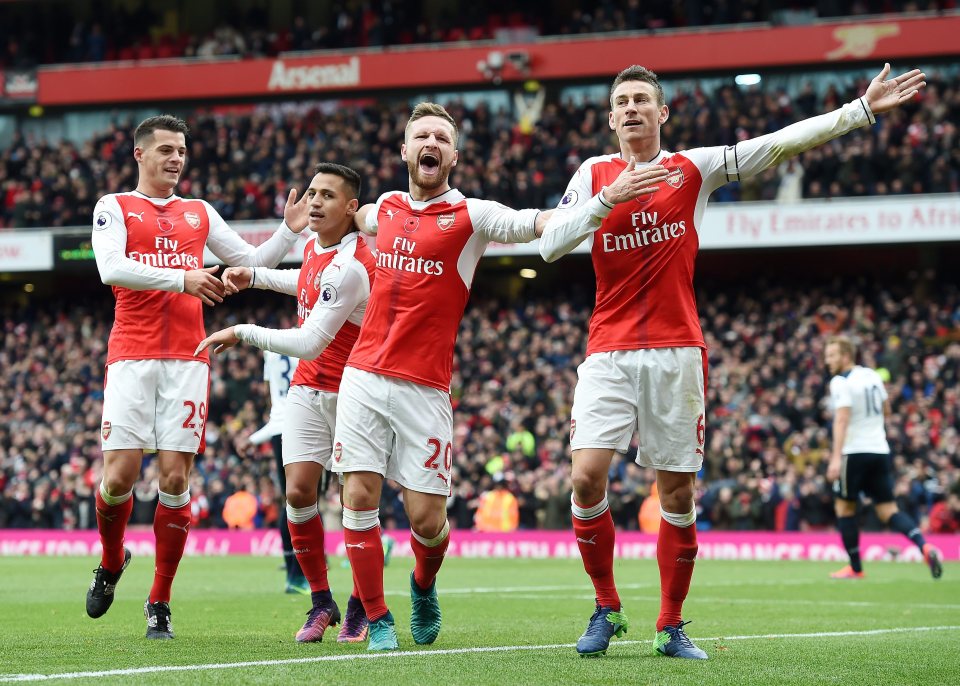 The 34-year-old is fresh from his new drum cover and ready to return to action. Petr Cech will retain his place in goal and his experience will be vital at the back.

We expect Carl Jenkinson to take Hector Bellerin’s place at right back. The Englishman will be hoping for a better match than the last time he played at Old Trafford at Arsenal when Jenkinson was sent off in that 8-2 defeat in 2011.

Shkodran Mustafi will get his first taste of a clash between Arsenal and Manchester United tomorrow. The German will be hoping to be a part of the first Gunners defence to keep a clean sheet at Old Trafford since 2009.

Nacho Monreal will return to action for Arsenal just a week after scoring his first goal for Spain. The left-back should hold off the challenge of Kieran Gibbs for the starting spot.