Game three of the Premier League season and Arsenal need to secure their first win away at Watford. Both sides have 1 point each from the first two matches and will be going all out at Vicarage Road. 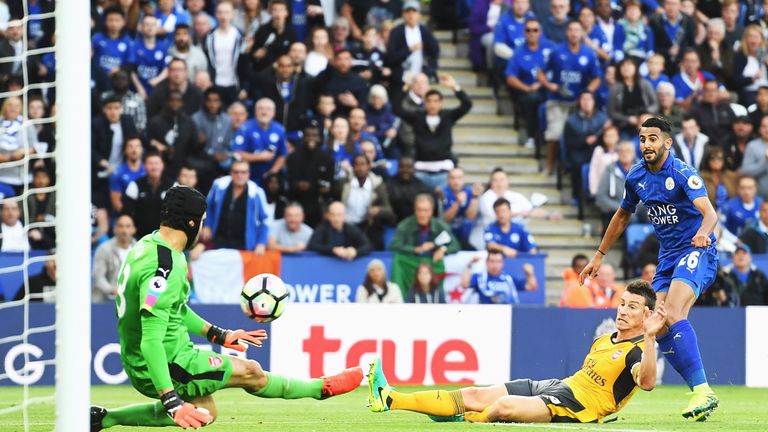 The Czech stopper will get the nod today in goal. Petr Cech showed his quality at times during last week’s match against Leicester City, making a number of crucial saves to keep the game at 0-0.

Spaniard Hector Bellerin will keep his place at right back for the Gunners. The 21-year-old is a consistent and solid defender but will need to be on form today.

Laurent Koscileny should keep his place today. The Frenchman was man of the match against Leicester City last week and really showed the importance of having a top quality centre back in the team.

Rob Holding will expect to keep his place alongside Laurent Koscielny. The 20-year-old has been mightily impressive since his summer arrival and seems to have displaced Calum Chambers as the back-up centre half. The pair will need to be on top form to stop Watford’s front two.

Arsenal will undoubtedly start the match with the club’s two Spanish full backs. Nacho Monreal is consistently impressive and should keep his place today.