Arsenal are in Azerbaijan to take on Qarabag FK and we think some changes are in order for Unai Emery’s starting lineup.

Here’s how we think the Gunners will line up this evening:

With the injury to Petr Cech, Bernd Leno is now the first choice keeper at the club. However, he needs minutes and will probably start this evening. 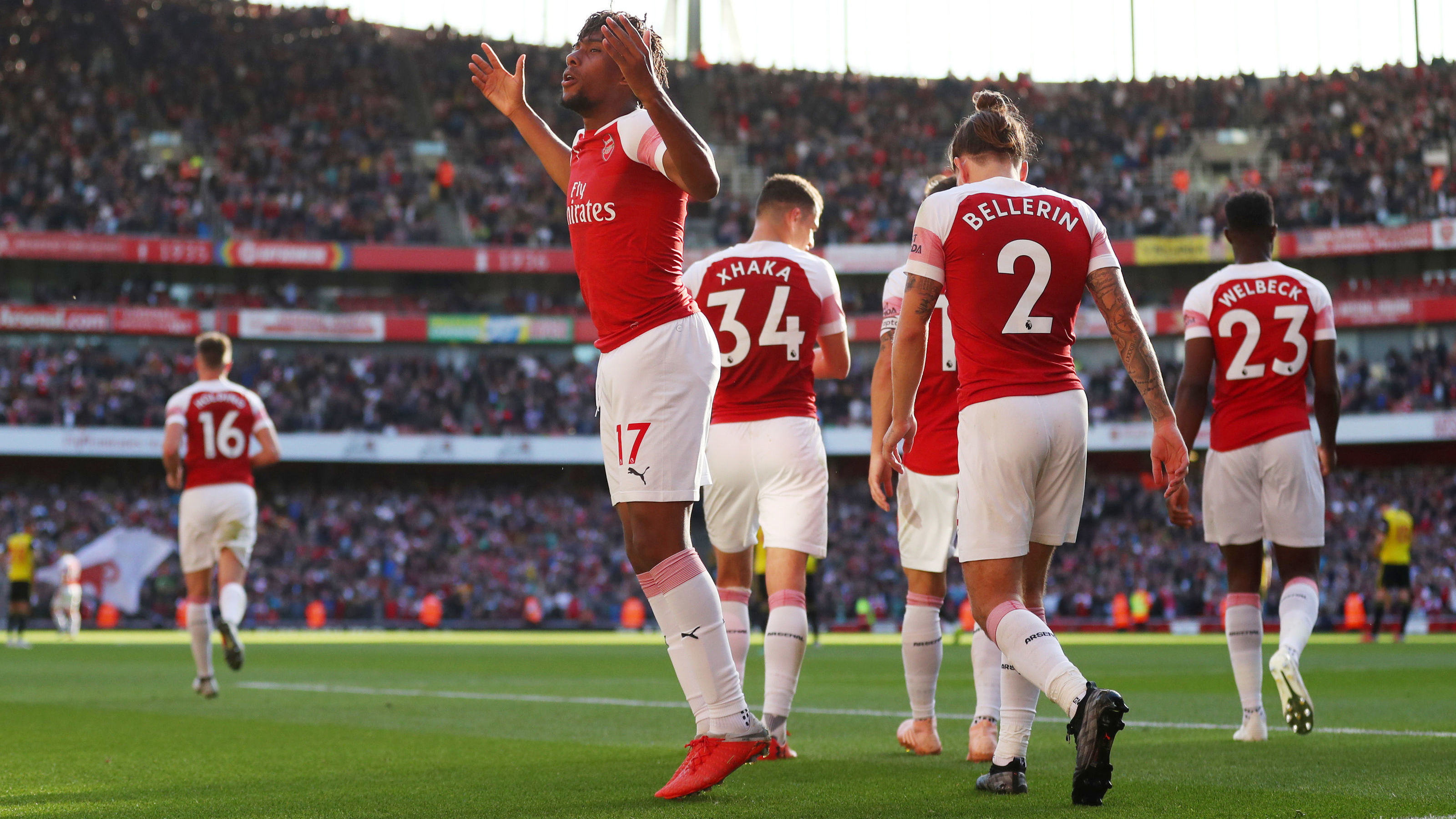 Rob Holding should continue in the centre of defence after a string of good performances.

He should return from injury.

Sead Kolasinac is back in full training and made the bench on the weekend. He needs minutes on the pitch and should be given some this evening.

He’ll start in the centre of midfield. 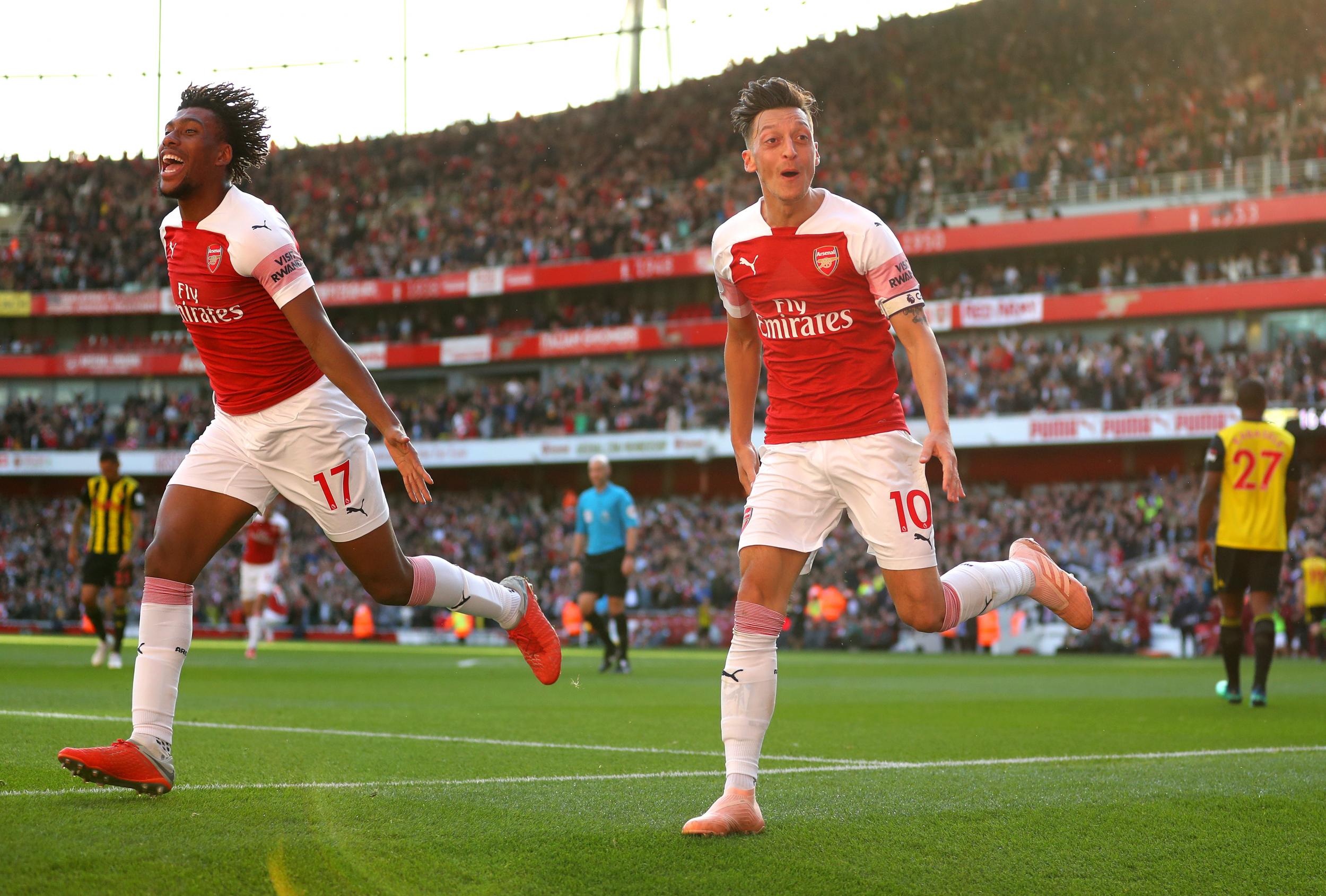 Mohamed Elneny will start alongside Guendouzi.

Alex Iwobi is on the cusp of starting in the Premier League but the Gunners have little option but to play him this evening.

He should be given another start in midfield. 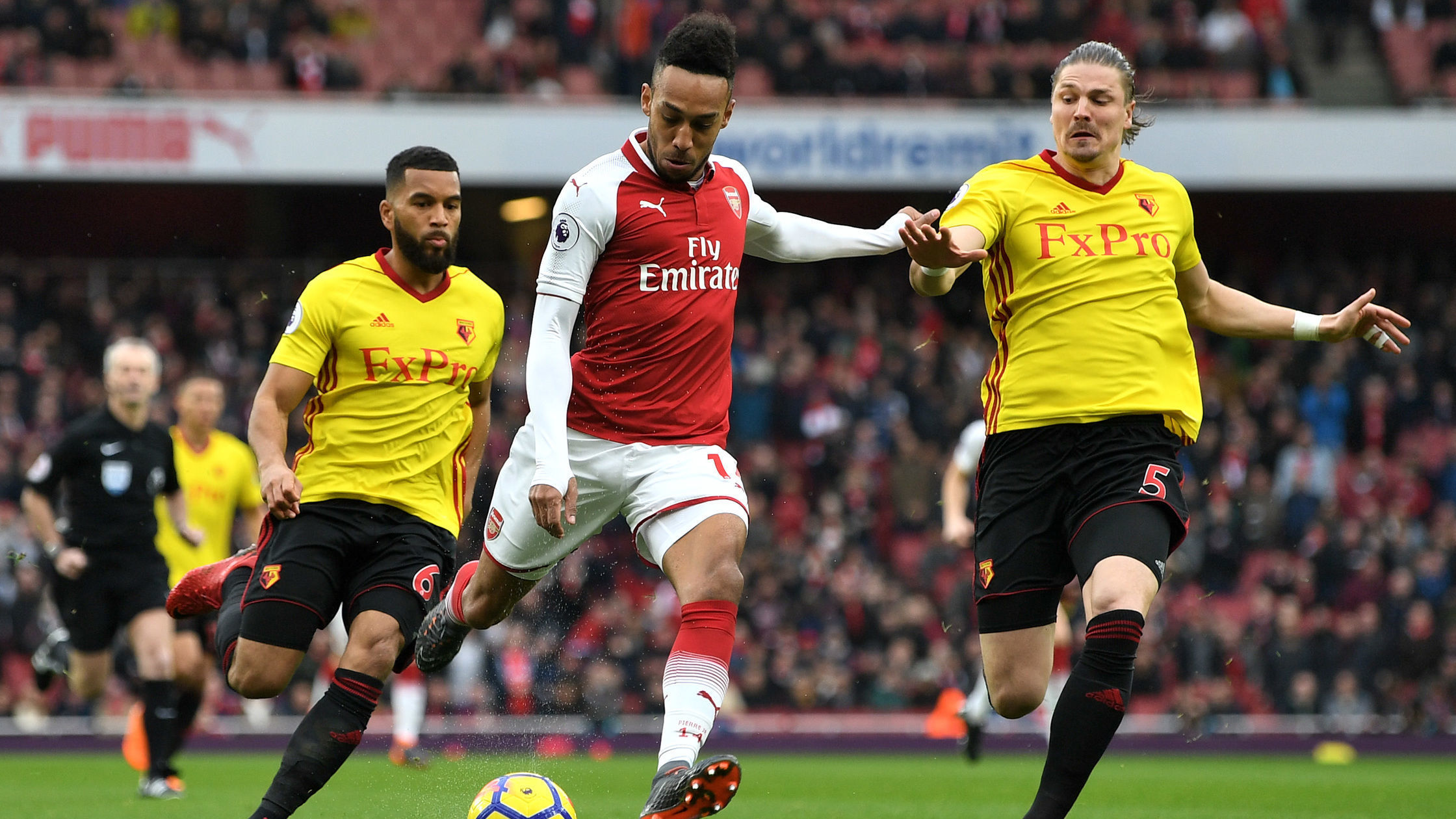 Henrikh Mkhitaryan, Pierre-Emerick Aubameyang and Aaron Ramsey are all back in London so Mesut Ozil should be given the nod to start.

Danny Welbeck will continue up front and he will be looking to continue his fine run of form.