Arsenal have unveiled their home kit for the 2017/18 season and the reported wantaway trio of Alexis Sanchez, Mesut Özil and Hector Bellerin all featured in the launch. 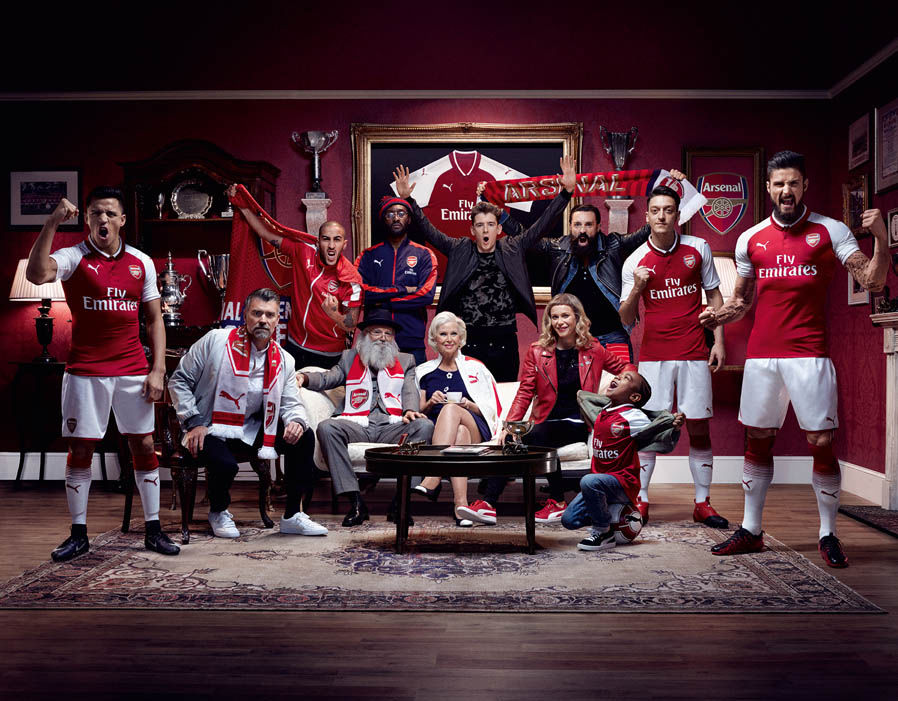 A new season means a new kit and today Arsenal have unveiled their new strip for next season.

Puma again will supply the club with their kits for the third season running but we will have to wait on the away and third kits. 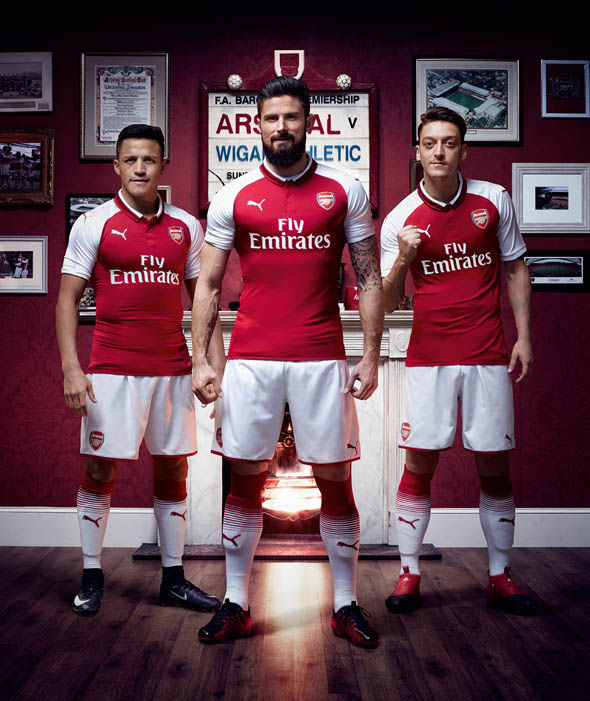 The new home shirt features some striking differences from last season, most notably a slight change in colour.

The shirt is a slightly darker red which, according to manufacturers Puma, is a callback to the Arsenal kits of old. 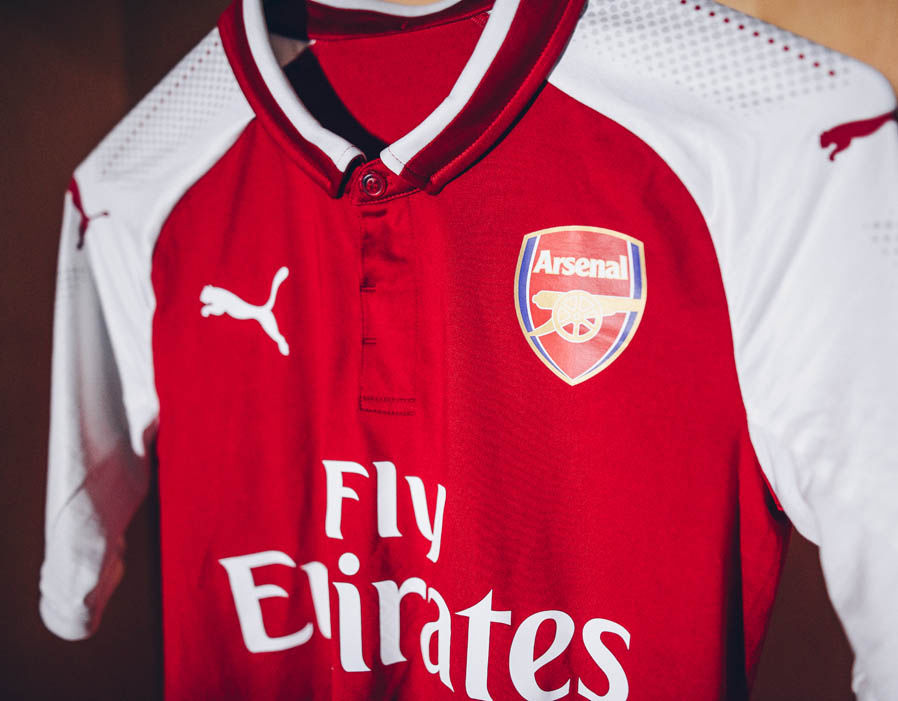 As well as the change in colour, the new shirt also features a white and red collar with some detailing on the traditional white sleeves. The off-colour strip central strip on last season’s shirt has been removed.

Interestingly, Alexis Sanchez, Mesut Özil and Hector Bellerin were all featured in the official photography for the kit launch which was unveiled at King’s Cross station. 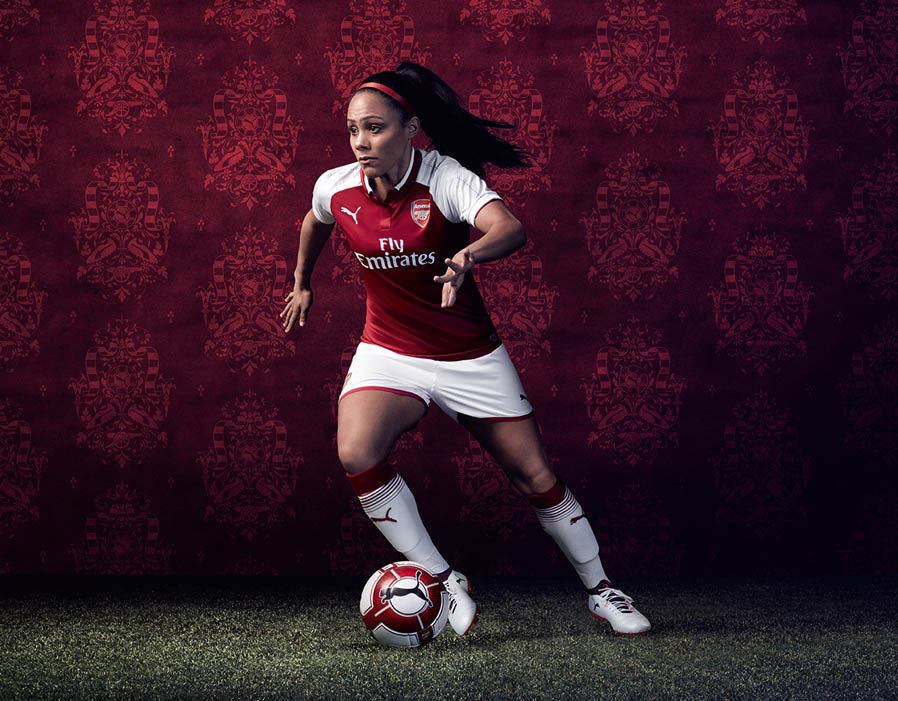 It’s a slightly more traditional kit to the hyper-modern ones of recent seasons. The darker shade will go down well with some, particularly the traditionalists in the Arsenal support. However, Gooners will have to wait for the away and third kit with their unveilings expected over the coming months.