It’s going to be a tough one today. Manchester City have looked unstoppable at times but the Gunners actually have a pretty decent record against the Citizens in recent years. The Spaniard will start against the club he was heavily linked with in the summer.

Granit Xhaka will start and be looking for a better level of performance than he has been putting in in recent weeks. 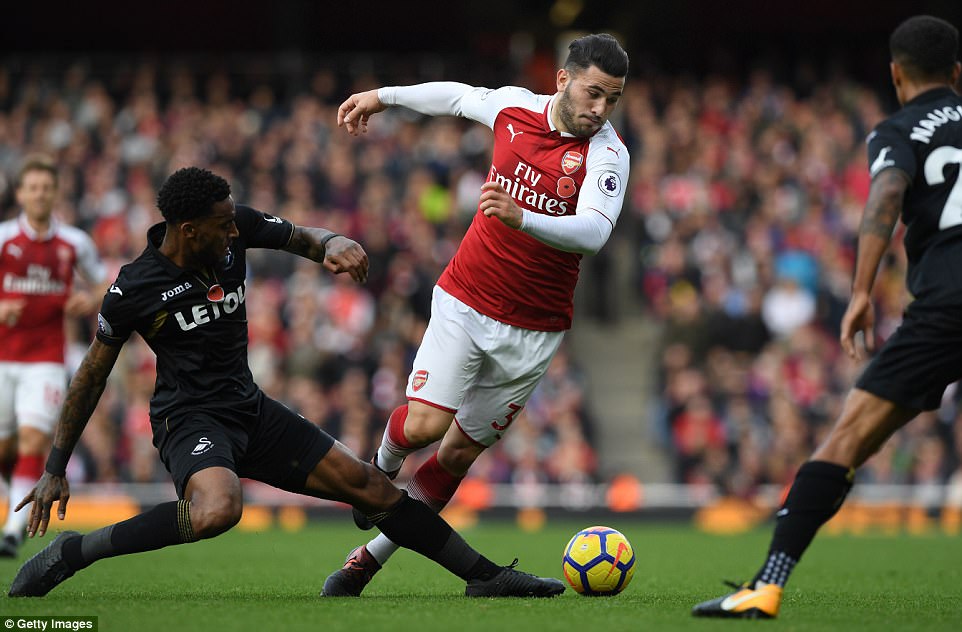 Aaron Ramsey will be looking to continue his good run of form.

Sead Kolasinac was an injury doubt in the week but we think the Bosnian will return in time to start. 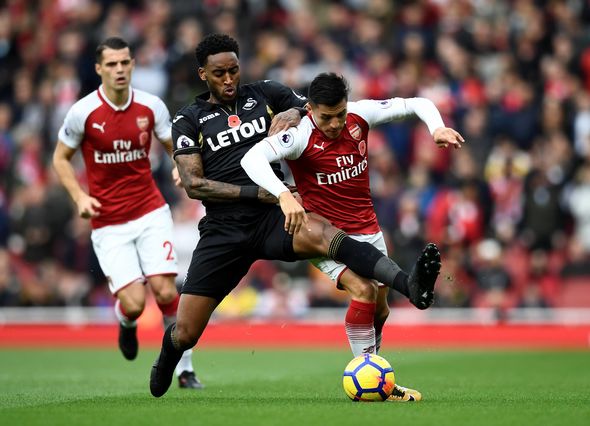