Arsene Wenger has been handed a massive boost ahead of Thursday’s crucial Europa League semi-final second leg with three players returning to training.

Thursday night could be Arsene Wenger’s final European match in charge of Arsenal as the Gunners prepare for the second leg of their Europa League semi-final clash with Atletico Madrid.

The Gunners need to get at least one goal out in Madrid if they are to get anything from this tie and give Wenger a chance at the ideal sendoff from Arsenal.

The 1-1 first leg result was tough to take for Arsenal and Wenger didn’t make things better when he admitted on the weekend that several key players could miss the second leg. 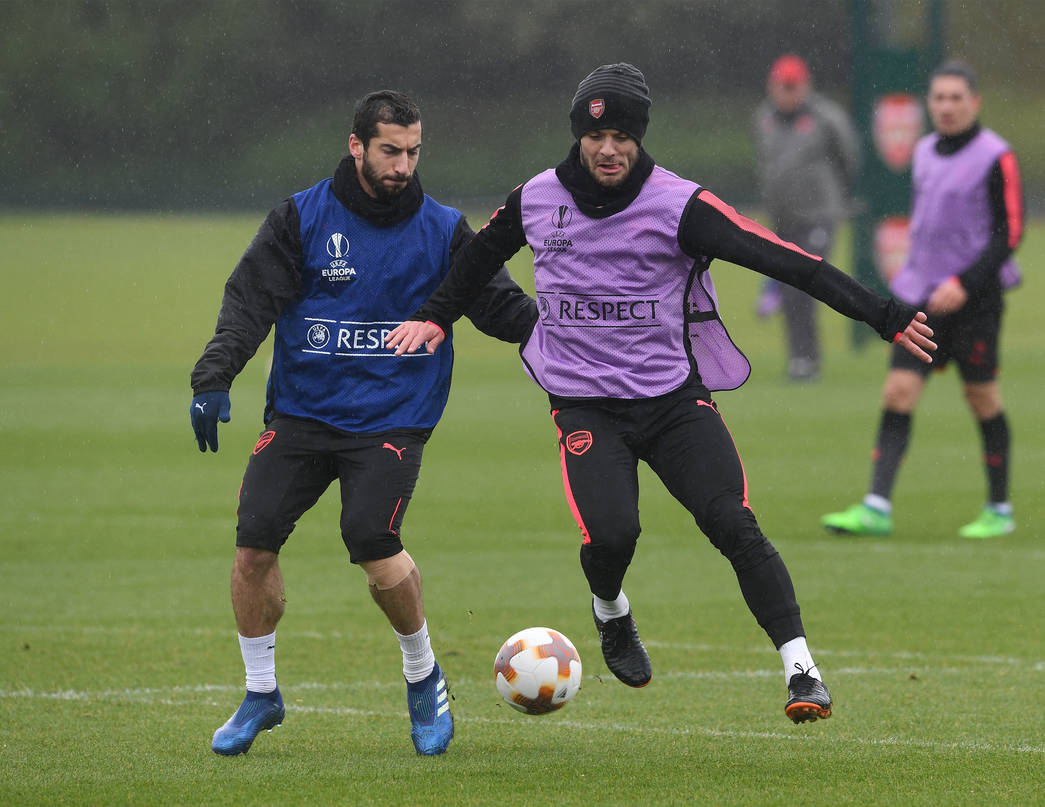 “I took off Mkhitaryan because he had a little knock on his knee again, on the same knee – we could see that just looking at him in the dressing room,” Wenger said after Sunday’s 2-1 defeat to Manchester United.

“Ospina has a rib problem and Alex Iwobi has a hamstring problem, so we’ll see how well everyone recovers. Thursday will come very quickly.

Well, all three players are seemingly okay after taking part in full training on Wednesday afternoon before the side travelled out to Spain. 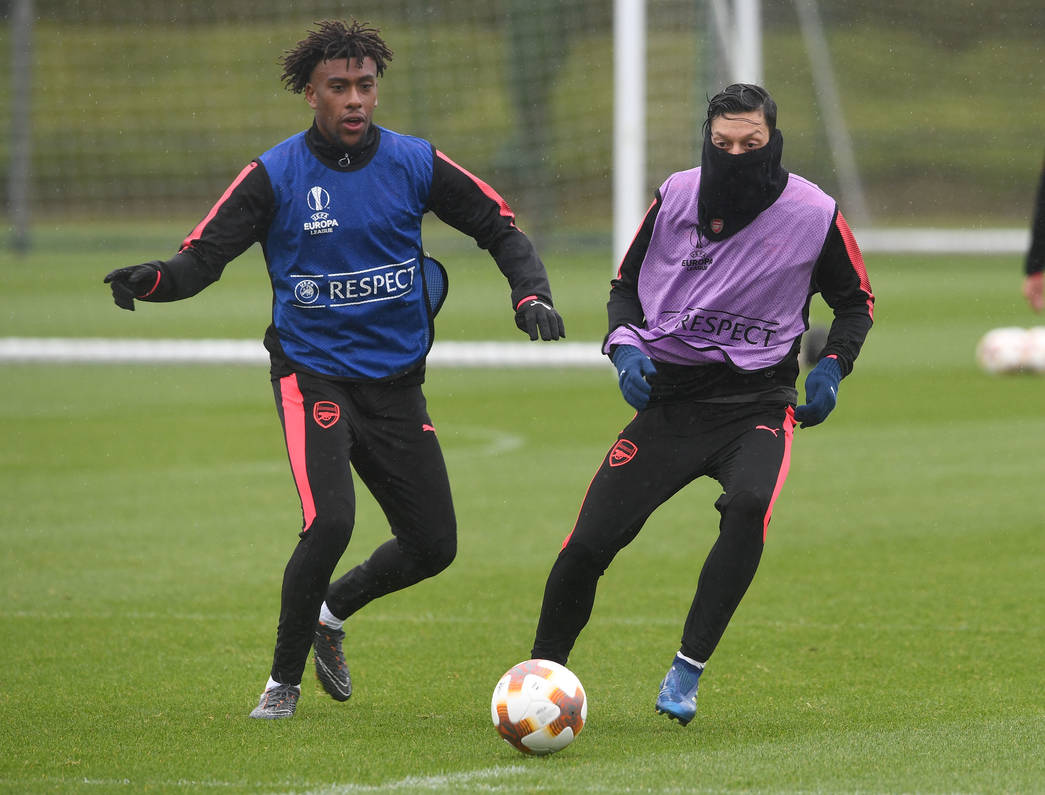 It’s a boost for Arsenal ahead of what will be the club’s biggest match of the season so far. The Gunners need a result out in Madrid and the chances of that happening have increased after these players have returned to training.