Arsenal take on Newcastle United on Saturday afternoon and we think Lucas Torreira is in line to get his first start for the Gunners.

It’s a welcome return for Premier League football. Here’s how we think the Gunners will line up against Newcastle:

He’ll play after grabbing a goal against Cardiff City two weeks ago. 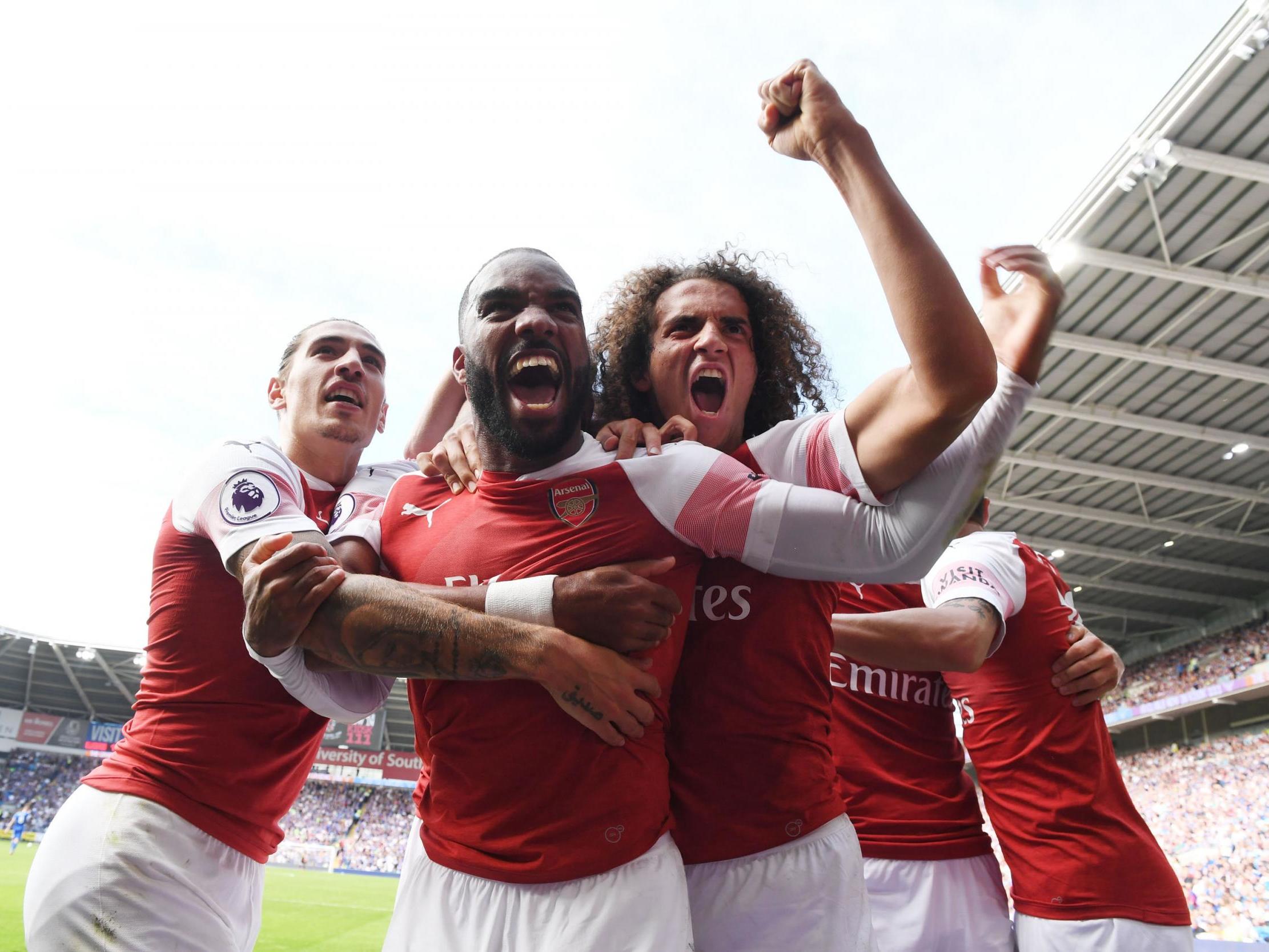 Lucas Torreira has been close to the starting lineup for some time and we think the trip to Newcastle is the perfect place for that to happen. The Swiss international will surely feature from the off.

He will presumably start after Unai Emery’s comments in the week.

There’s little doubt that Pierre-Emerick Aubameyang will start for the Gunners. 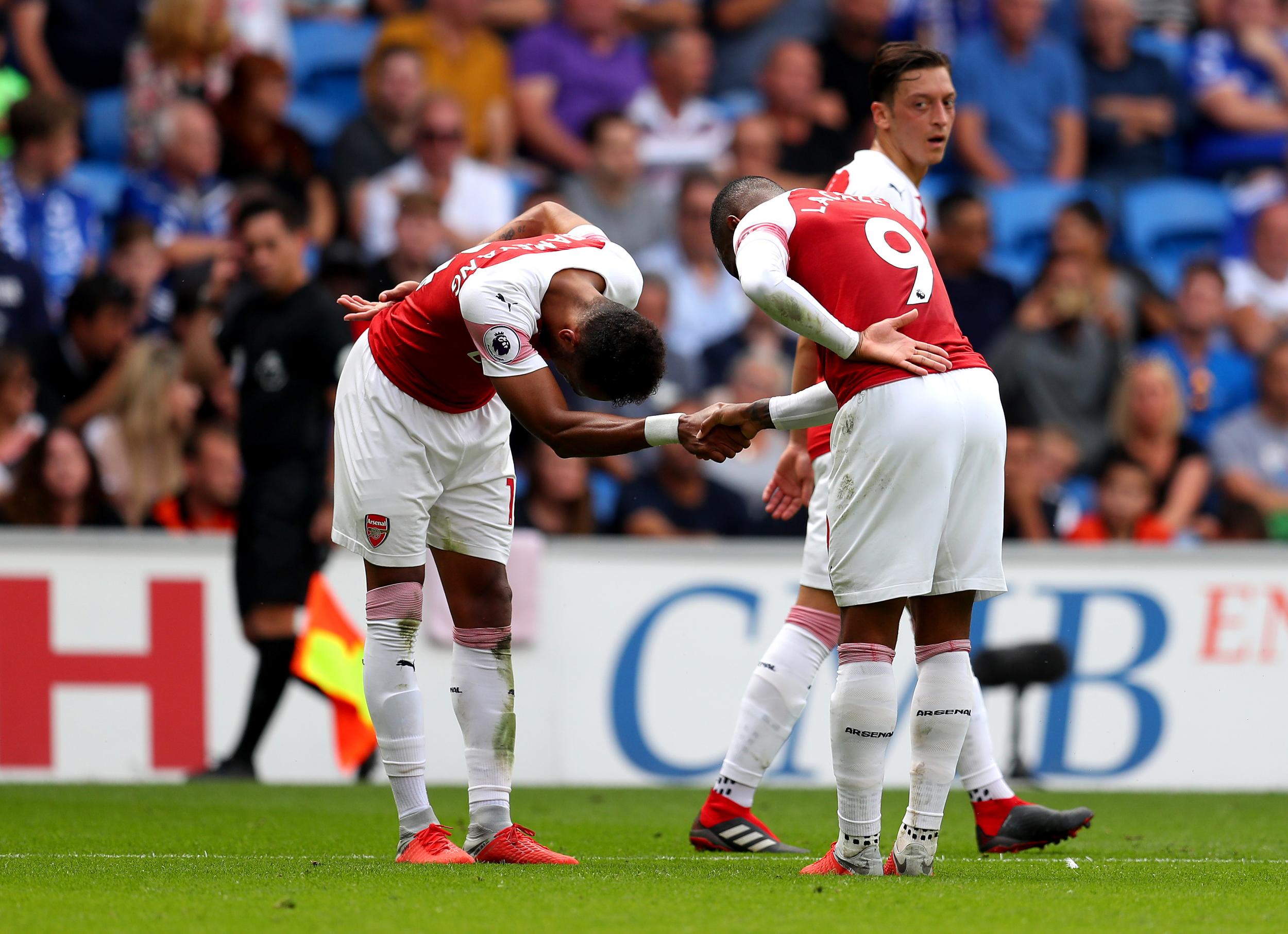 Alexandre Lacazette has to start for the Gunners after his man of the match performance against Cardiff City.