Arsenal take on West Ham United on Saturday and we think Unai Emery will make a number of changes to his side.

Here’s how we think Arsenal will line up against West Ham United on Saturday:

The Spaniard will continue at right-back in a defence which probably won’t change.

The Greek defender will start for the Gunners.

Nacho Monreal will hopefully be fit enough to start and see out this match with the injuries to Sead Kolasinac and Ainsley Maitland-Niles. 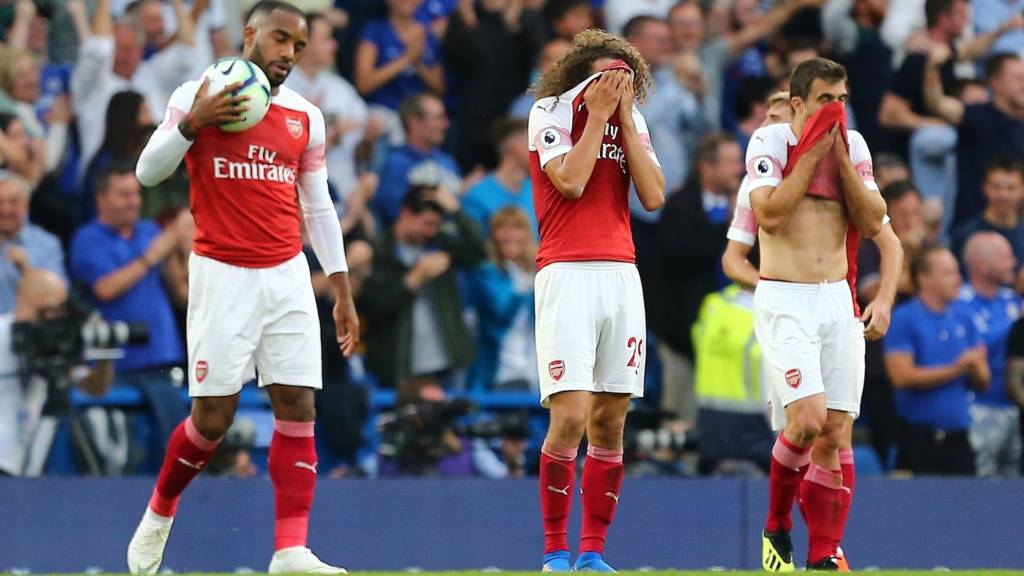 Lucas Torreira should start for the Gunners for the first time.

He played well last week and will surely start again for the Gunners.

Mesut Ozil may be dropped but Unai Emery could well stick with the German on Saturday.

The Nigerian has been excellent and should start against West Ham United.