Arsenal take on Vorskla Poltava in the first match of their Europa League campaign this evening.

It’s the return of European football at the Emirates as Arsenal welcome the Ukranian side, Vorskla Poltava to North London.

It is, of course, Unai Emery’s first European match for the Gunners and it is unclear how seriously he will take the competition, particularly at this stage.

Here’s how we think he will line up:

In his pre-match press conference, Unai Emery confirmed that the German will start.

He will surely start.

Rob Holding must be in line for a starting spot.

The Greek defender could make his first start of the season.

With little other options in the position, Nacho Monreal may have to play three games in a week. 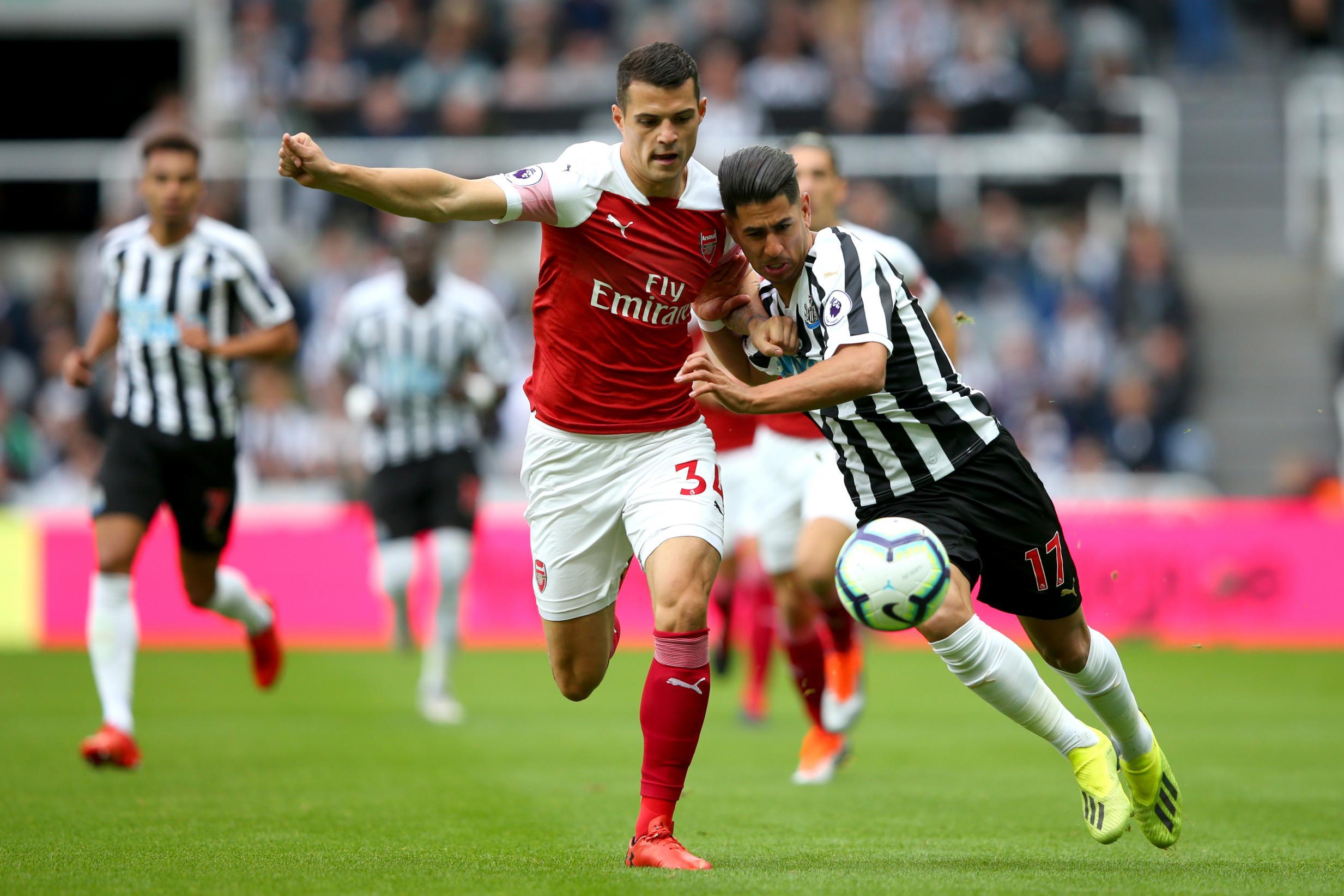 He’s barely featured in the Premier League but Lucas Torreira will surely get a start this evening.

Similarly, Mohamed Elneny should be in line for a start after barely featuring.

He has lost his starting spot in the Premier League but should play this evening. 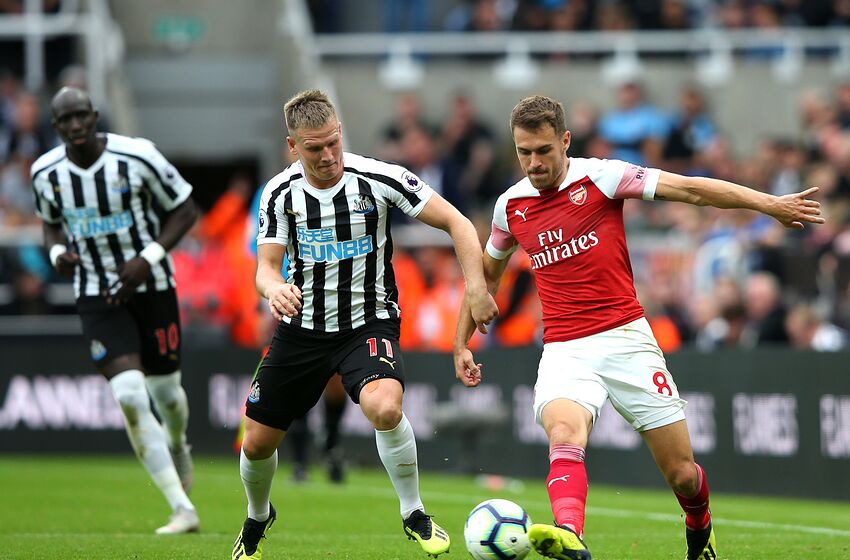 The youngster impressed immensely in pre-season and deserves to play for Arsenal in the cup competitions this year.

Danny Welbeck should be in line for his first start under Unai Emery.