Let’s hope the Gunners can round off their qualification campaign with a win this evening. Here’s how we think they’ll line up: 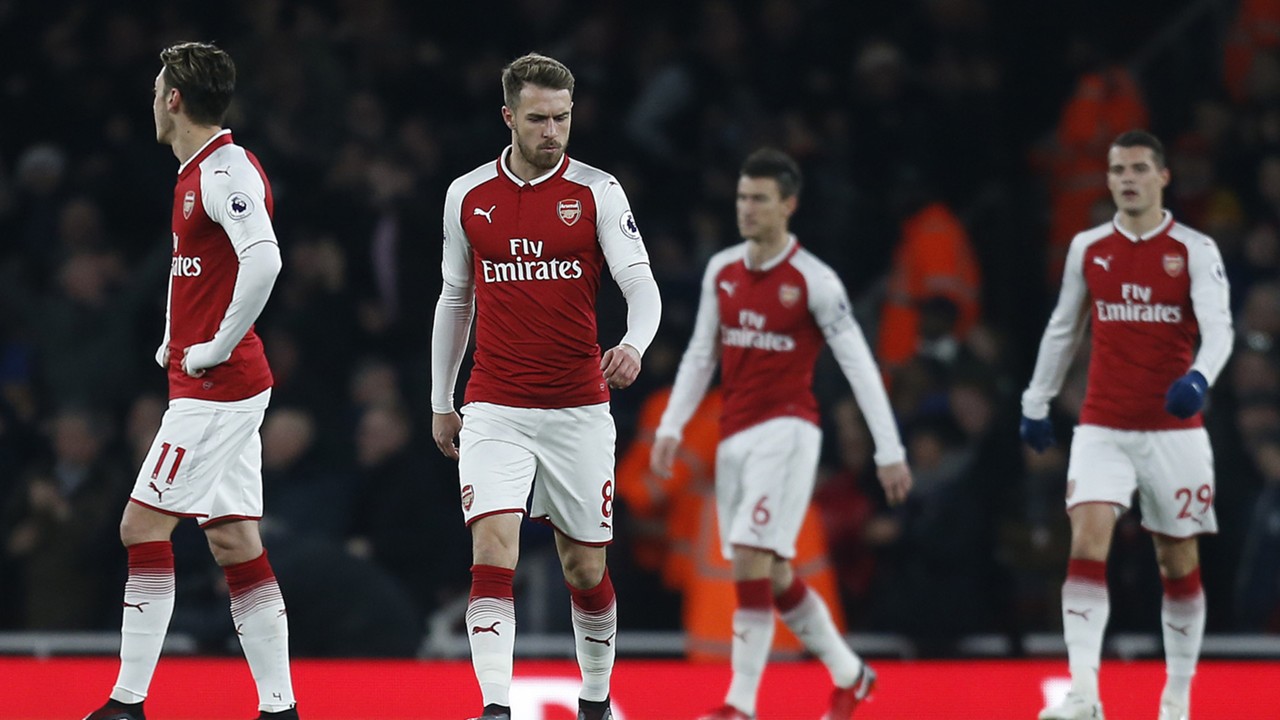 The Frenchman will play and be looking to continue his good run of form in the cup competitions.

He’ll start and hopefully get some minutes under his belt. 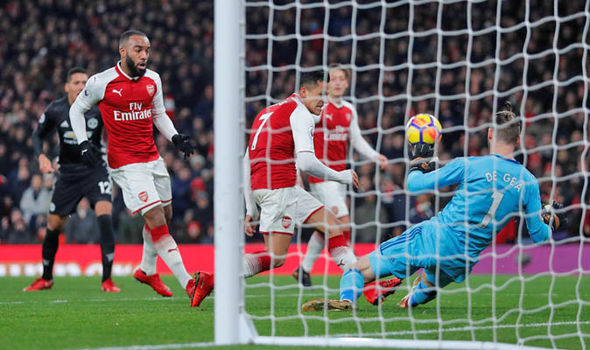 Mohamed Elneny hasn’t played in a while and should be given some time on the pitch. 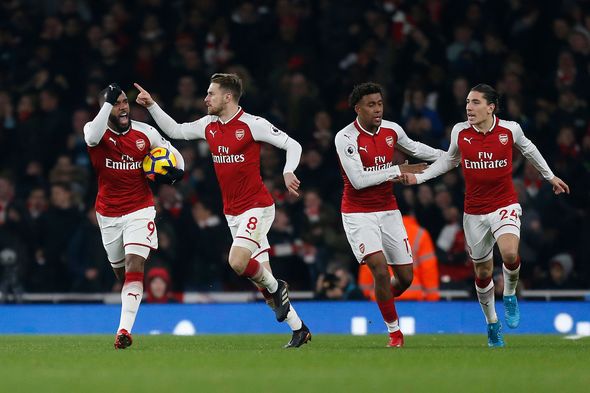 Theo Walcott hasn’t played in some time and needs minutes on the pitch.

You get the feeling that Jack Wilshere will feature more in the Premier League in the coming weeks and will need a good performance this evening to make sure of it. 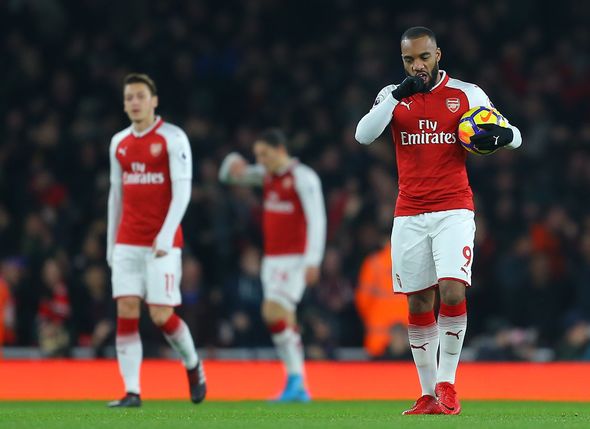