Arsenal take on Watford in the Premier League on Saturday afternoon and we think Aaron Ramsey will be dropped for the clash.

Here’s h0w we think Unai Emery will line up his team:

Petr Cech will start against Watford. It was in this fixture last season that the Czech stopper saved his first penalty in an Arsenal shirt.

The Spaniard should come back into the team after being rested in midweek.

Shkodran Mustafi played in midweek but should be okay to start on Saturday.

The big Greek defender should start.

Sead Kolasinac is back in the squad but it’s doubtful that he will be fit enough to play. Next Thursday’s Europa League clash seems a more appropriate place to start Kolasinac meaning Nacho Monreal should start here.

With the situation surrounding Aaron Ramsey right now, we think head coach Unai Emery will drop the Welshman from the starting lineup. In his place, Danny Welbeck can come in after an impressive showing in midweek. 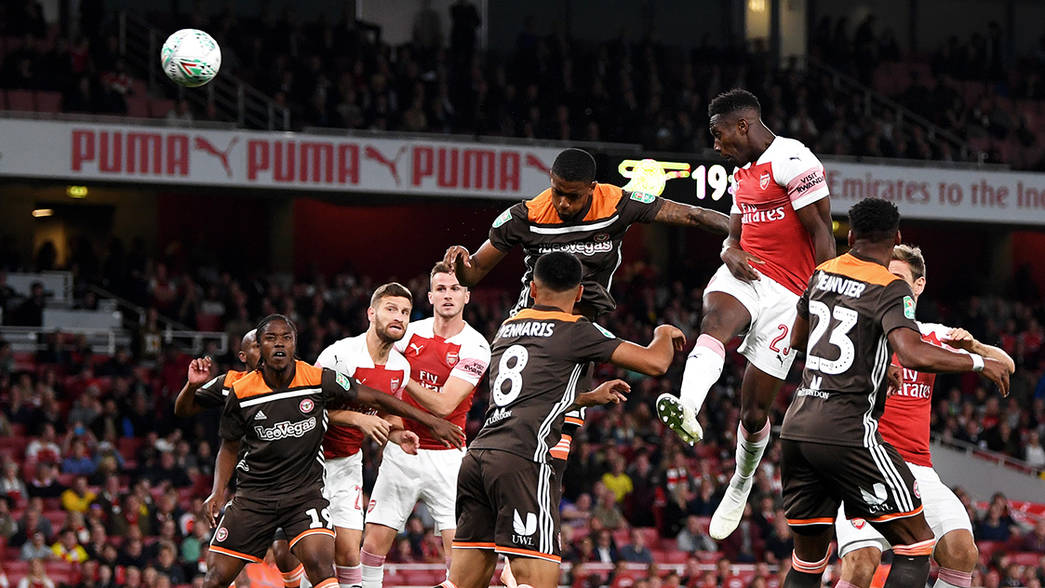 Pierre-Emerick Aubameyang will start on the left for Arsenal.

He’s in a fine run of form and Alexandre Lacazette will look to keep that going on Saturday.