Arsenal take on Everton in the Premier League later today and we think Arsene Wenger will drop Jack Wilshere from the squad and instead start Aaron Ramsey from the off.

It’s a key match for both sides. Arsenal will be looking to secure their first Premier League away win of the season while the home side will be looking for anything to kickstart their campaign.

Laurent Koscielny is fit and surely, the Frenchman will play from the off.

Per Mertesacker put in a decent performance at Watford and given the injuries, should be called upon once again. 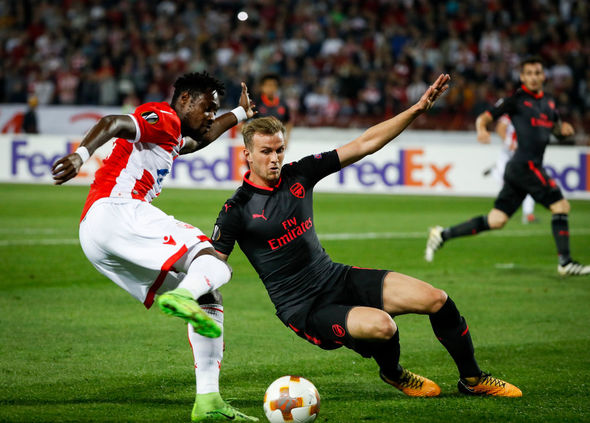 Nacho Monreal will play from the off.

We think Arsene Wenger will stick with Granit Xhaka in the centre of midfield despite his poor performance against Watford last weekend. 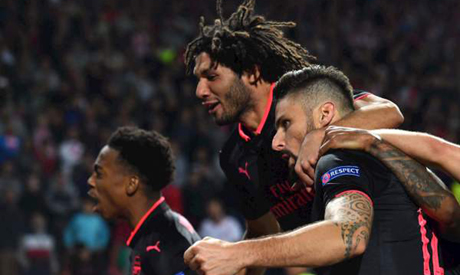 Mohamed Elneny has played a lot of football lately and with Aaron Ramsey’s return to fitness, the Welshman should take a starting spot

Alex Iwobi put in a decent performance last weekend and should start. 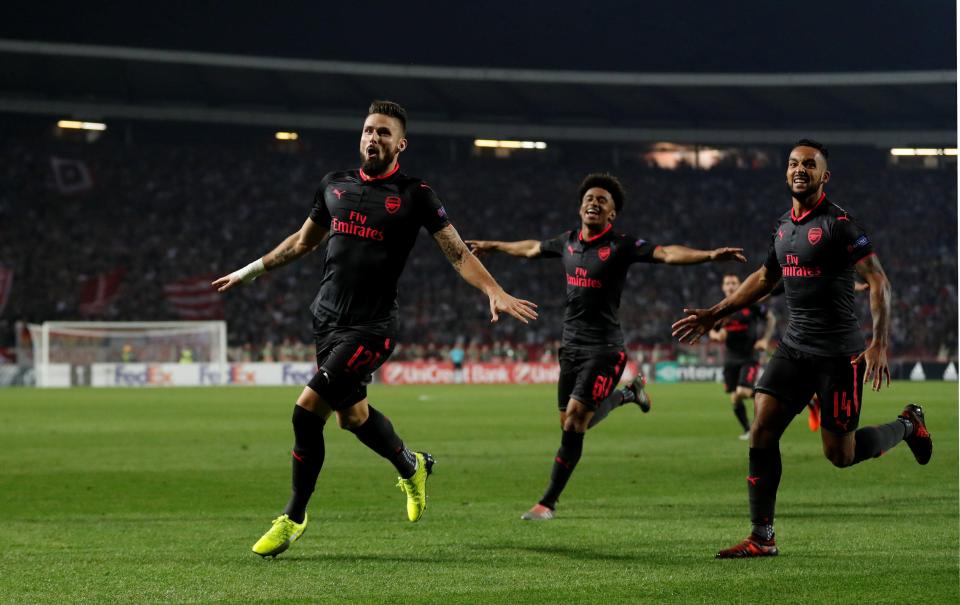 Alexis Sanchez is fit and should play from the off.