Arsenal take on West Bromwich Albion later today and we think Arsene Wenger is going to make a number of changes to the starting lineup.

Arsene Wenger should make a number of changes to his starting lineup with the Chelsea match just a few days away. Rob Holding has performed well this season and deserves a start. 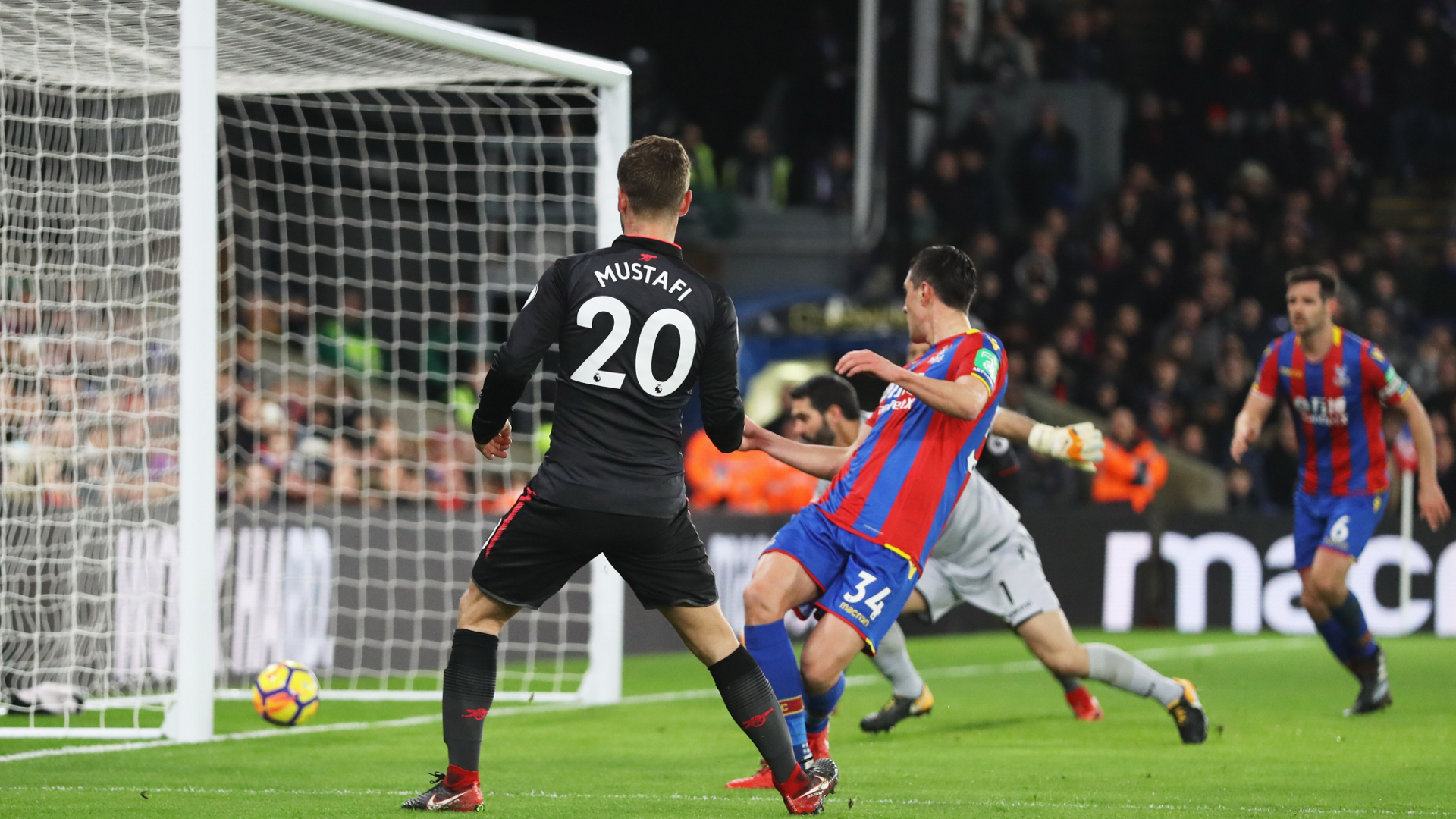 Arsene Wenger will presumably rotate in the centre of midfield meaning Francis Coquelin should come in. 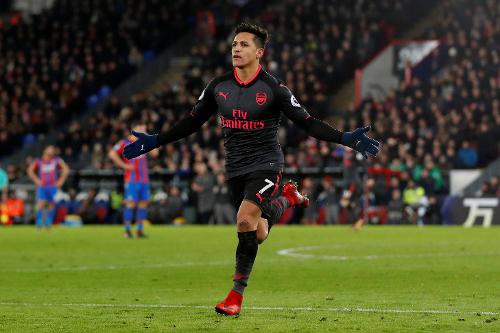 It’s a toss-up between Maitland-Niles and Sead Kolasinac on the left.

He should come into the team in attack.

He could well start despite Wenger probably resting some key players for Chelsea.