We’re just a few hours away from one of the biggest matches of the season so far as Arsenal take on Manchester City. The Gunners will be looking to get back within touching distance of Chelsea after the midweek defeat to Everton while the home side are now 10 points behind the leaders. 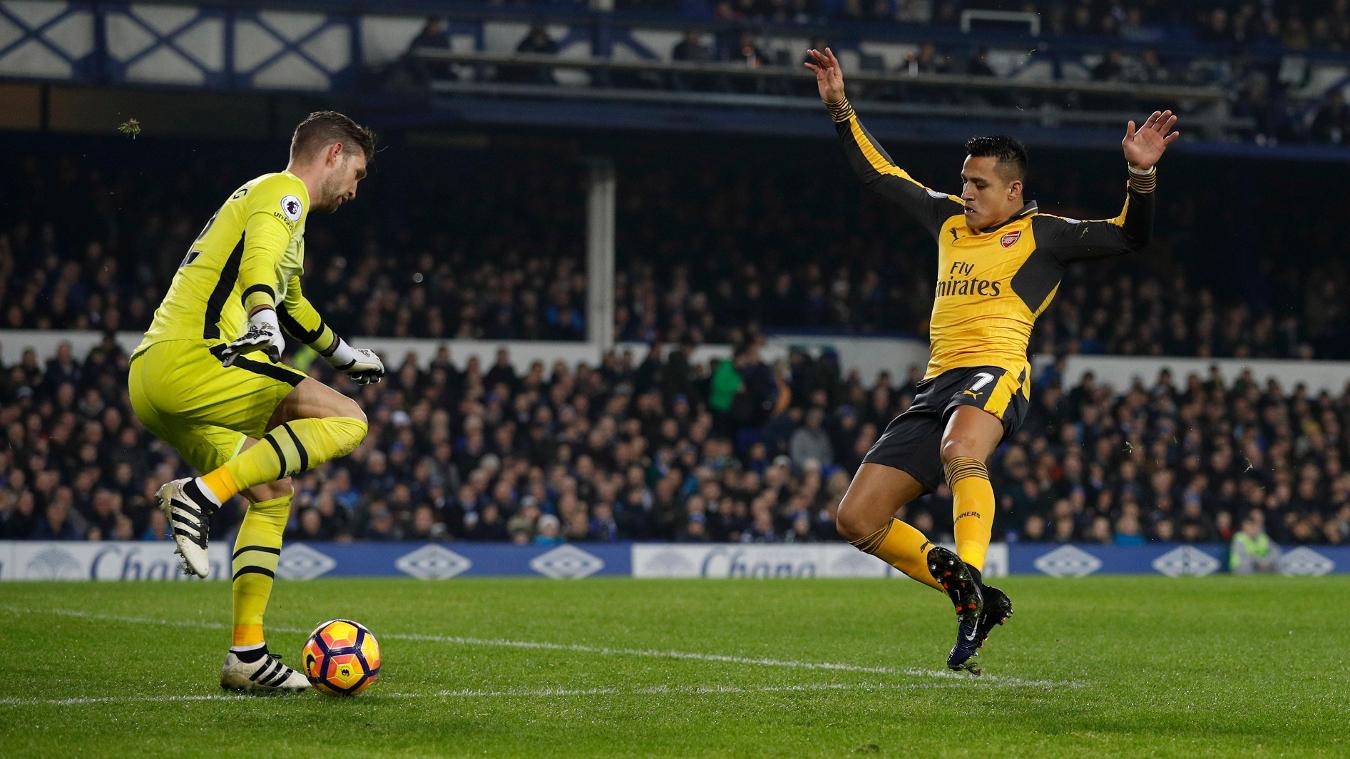 The Czech stopper will start for the Gunners. Petr Cech and Arsenal haven’t kept a clean sheet for 11 matches and will want to change that this afternoon.

He could’ve been lining up for the opposition in this fixture but Hector Bellerin seems to have committed his future to the Gunners. It will please Arsenal fans immensely as the youngster tries to get back to his best form after the injury.

With Shkodran Mustafi still out, Gabriel Paulista will remain in the centre of defence for the Gunners. The Brazilian was very impressive at times against Everton and will want to keep that going this afternoon.

The Frenchman will start and captain the Gunners this afternoon. Laurent Koscielny was one of the few standout players against Everton in midweek and will want to continue that against Manchester City.

The Spaniard should keep his place at left-back. Kieran Gibbs is closing in on Nacho Monreal and there is now very little between the two players but we expect Arsene Wenger to stick with the Spaniard for this match.