Arsenal are back in action in the Premier League this evening, taking on current champions and now potential relegation candidates, Leicester City. 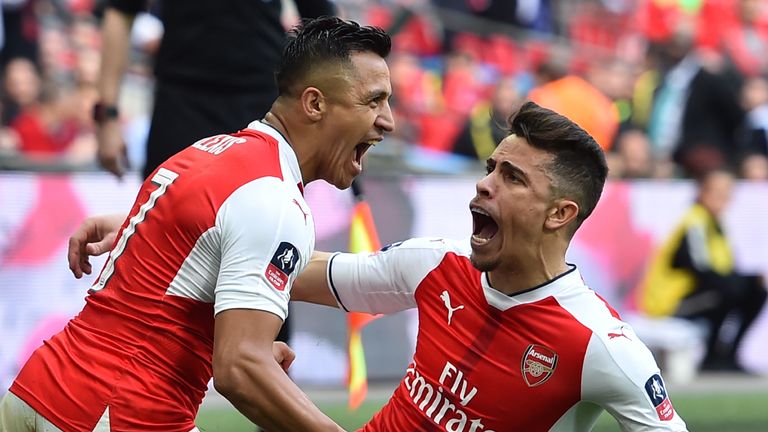 Petr Cech will undoubtedly start. With David Ospina on the sidelines the Czech stopper doesn’t have much in the way of competition.

We think Arsene Wenger will stick with the same 3-4-3 formation meaning another start for Gabriel Paulista. The Brazilian played perhaps his best game for Arsenal in the FA Cup semi-final win over Manchester City and will be looking for more of the same.

Laurent Koscielny will start and captain the side in the middle of what we predict will be a three-man defence.

The 3-4-3 formation allows room for Rob Holding to start at the back. The Englishman put in an excellent performance against Manchester City and will be looking for more of the same.