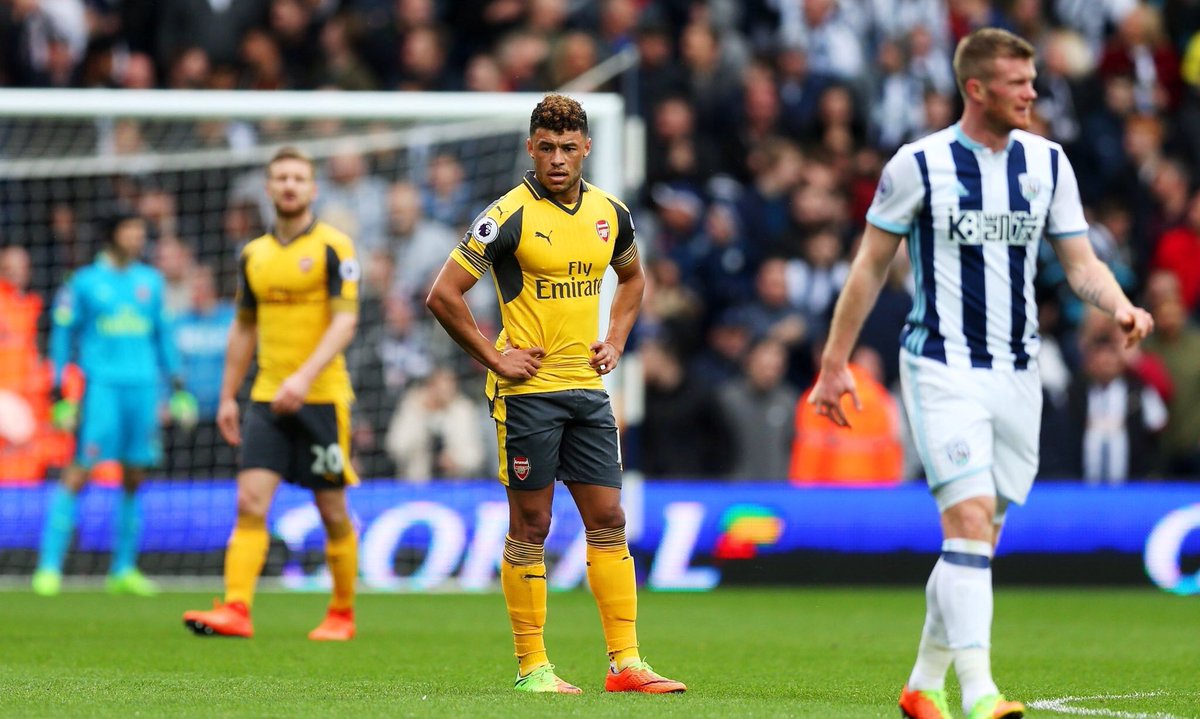 He was perhaps Arsenal’s best player. Granit Xhaka was excellent on the ball in the centre of midfield at times and laid the ball on a plate for Alexis Sanchez to make it 1-1.

He was full of energy and played his first 90 minutes in the Premier League since December. Aaron Ramsey was threatening in attack at times but can carry some of the blame for the two West Brom set piece goals. It seems that Ramsey should have been the one tracking Craig Dawson and if that’s the case, it’s a baffling piece of planning.

He was really poor. Alex Oxlade-Chamberlain didn’t look 100% fit and that was reflected in his performance. He’s played well in the central attacking midfield role in recent weeks but this was not one of those days.