Arsenal take on Doncaster Rovers in the Carabao Cup this evening. Here’s how we expect the Gunners to line up for the match.

It’s not the biggest match for the Gunners but it could be an opportunity for some of the squad players to stake a claim for a starting spot in the Premier League match next Monday.

Here’s how we think Arsene Wenger will line his team up:

Petr Cech won’t play which means that David Ospina will presumably deputise. Youngster Matt Macey is the other option but he probably isn’t ready.

Wenger said Calum Chambers will play and he will presumably stick to his word. 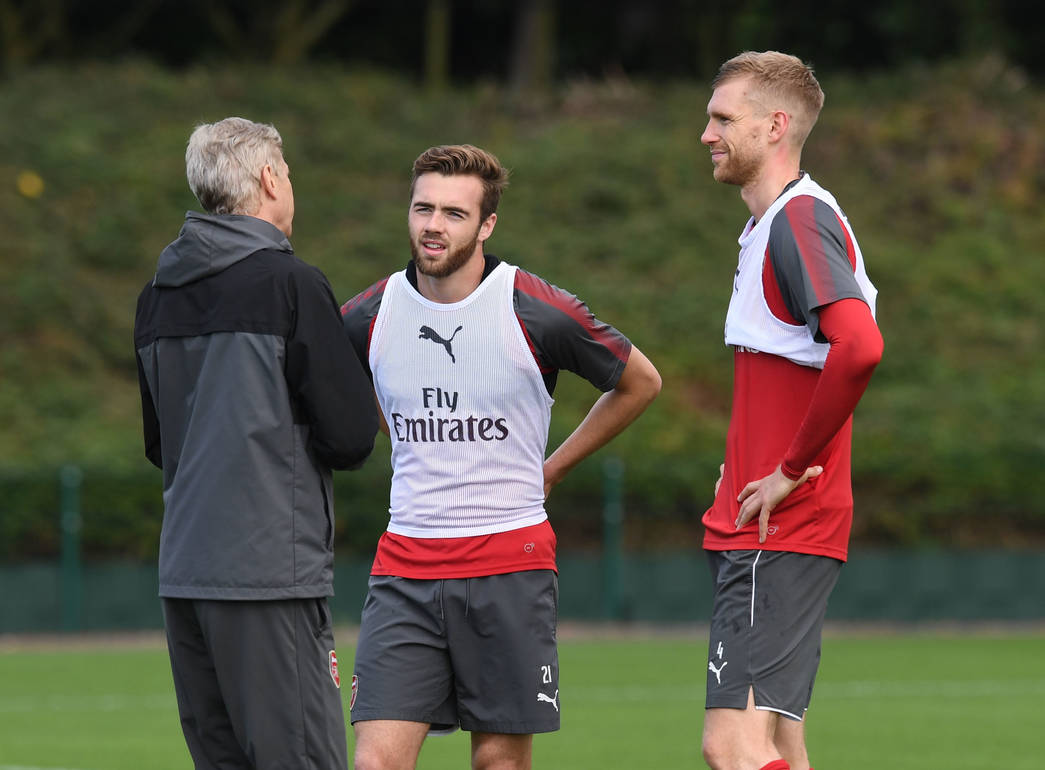 Per Mertesacker should start.

Arsenal have a weakness in the full-back positions. There aren’t too many options behind Sead Kolasinac and Hector Bellerin and we think that Reiss Nelson should fill in on the right. 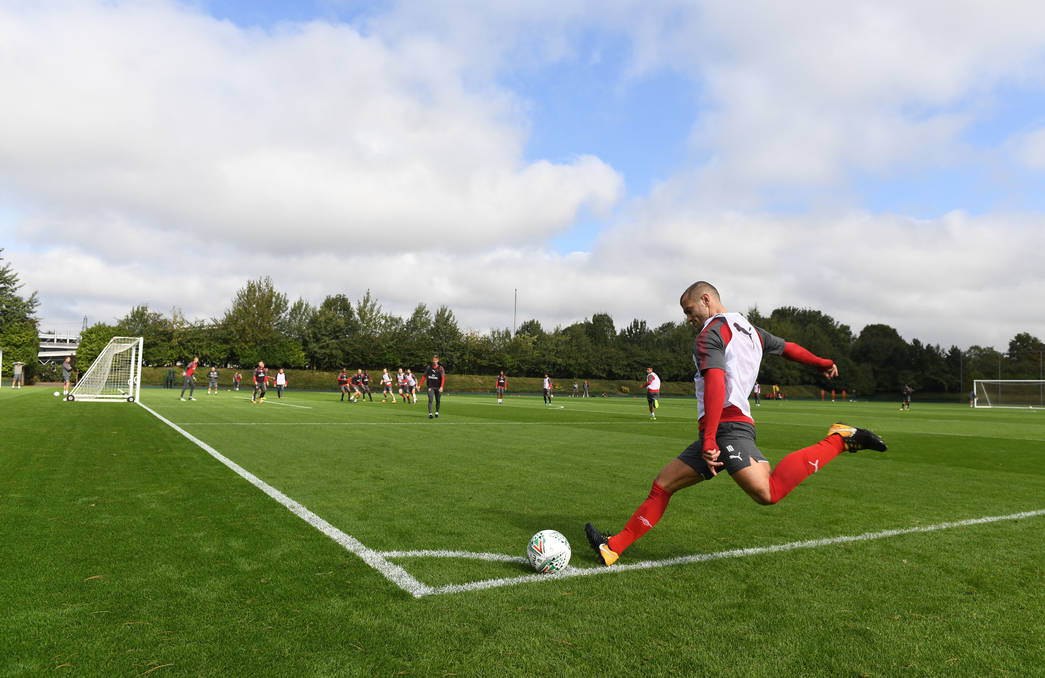 The FC Koln match showed that Ainsley Maitland-Niles is far better in the centre of midfield than at full-back but as previously discussed, there aren’t too many options for Arsene Wenger. 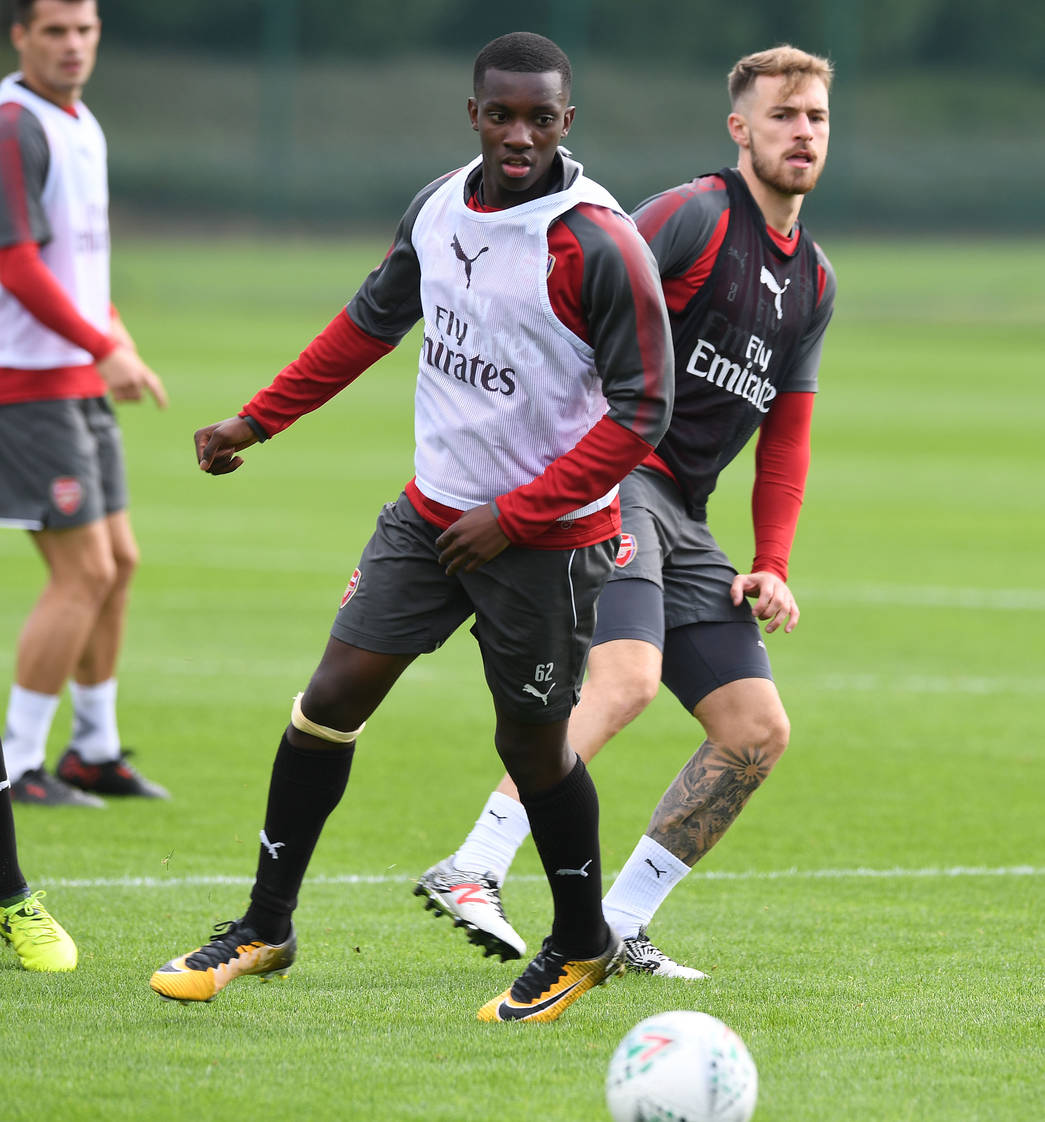 We think Wenger will surprise a few and give youngster Eddie Nketiah a start. He impressed in preseason and has done well for the Under-23s as well.