Arsenal return to Carabao Cup action this evening, welcoming Norwich to the Emirates Stadium for the League Cup round of 16.

It was incredibly pleasing to watch Arsenal secure a big win on Sunday afternoon.

Five goals and five different goalscorers went some way to undo the damage made by that awful defeat to Watford last weekend.

But now, the Gunners take a break from domestic action with a Carabao Cup against Norwich.

Petr Cech should be rested and with David Ospina out injured, Matt Macey should start.

Mathieu Debuchy is in line for another start for the Gunners after a decent performance against Red Start last week. The Egyptian could start in the centre of the back three.

Francis Coquelin is in need of match fitness and this is the ideal opportunity to start the Frenchman. 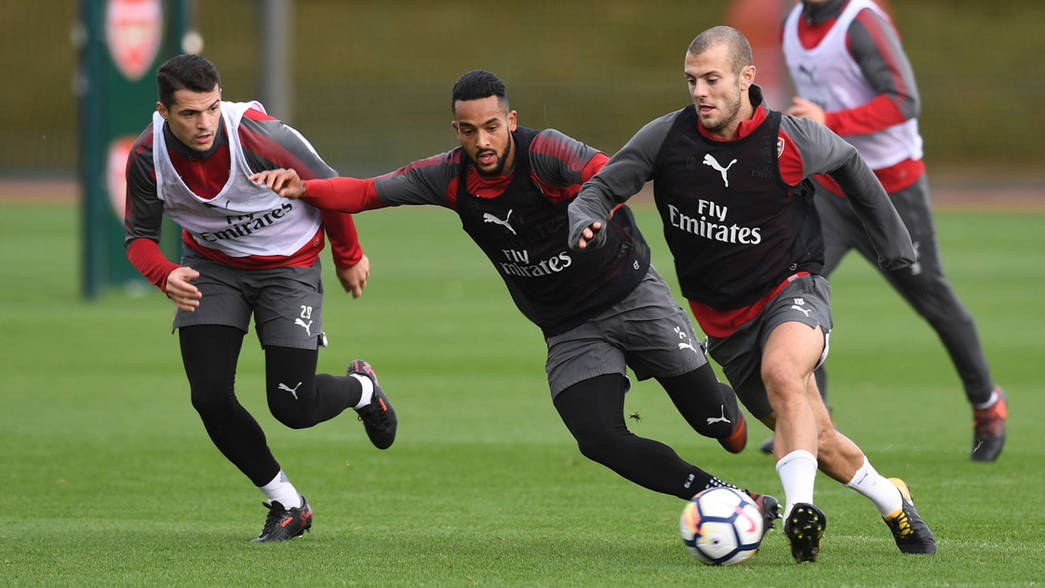 Chris Willock played well last week and should start in the centre of the midfield once again.

Alex Iwobi was unlucky to miss out on a starting spot on Sunday but should come back into the team.

After celebrating his Puskas Award win, Olivier Giroud will undoubtedly start for the Gunners.