Arsenal take on Manchester City in the Carabao Cup later this afternoon and we think Arsene Wenger will make massive changes to his starting lineup.

It’s a chance for teams to win the first real piece of silverware of the season and for both of these managers, a chance to win a trophy which has eluded them thus far in their respective careers.

Arsene Wenger has a frustrating record in this competition. Five lost semi-finals and two runners-up places have left the Gunners boss without a League Cup winners’ medal.

Let’s hope that changes, here’s how we think they’ll line up:

Arsene Wenger has hinted that Davis Ospina will play in the final.

Arsenal’s back four is almost a definite.

Laurent Koscielny will captain the side. Shkodran Mustafi should come back into the team

The Spaniard should take his place at left-back.

After returning to full training, we think Aaron Ramsey will slot straight back into the starting lineup alongside his preferred midfield partner. 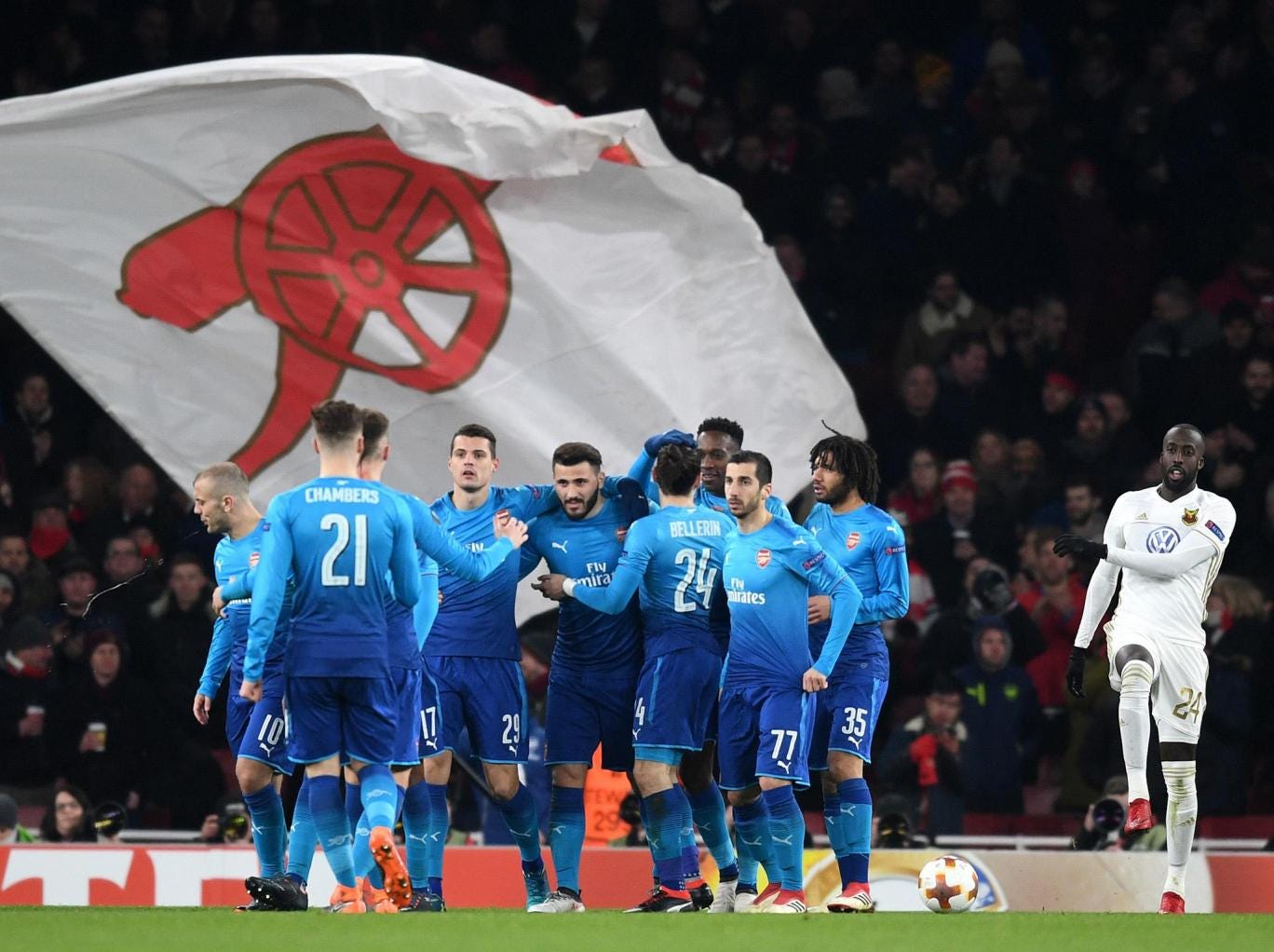 Granit Xhaka should come back into the starting lineup after something of an extended break.

We think Jack Wilshere will play but perhaps a little deeper than the single central attacking midfield slot. 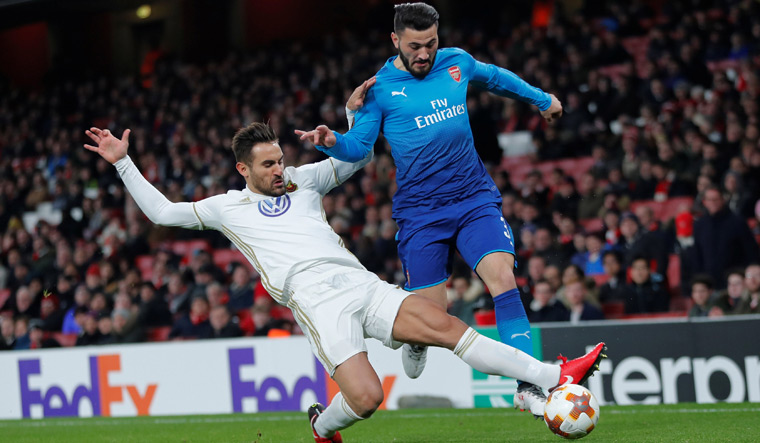 We think he’ll play ahead of the likes of Henrikh Mkhitaryan and Danny Welbeck.