Arsenal welcome Huddersfield to the Emirates this evening for another Premier League fixture and we think Jack Wilshere is in line for a start.

He may not have admitted it in his pre-match press conference but Arsene Wenger will undoubtedly have one eye on the Premier League match with Manchester United.

The Gunners welcome Jose Mourinho’s side to the Emirates on Saturday evening but before that, Huddersfield will come to North London for a Premier League tie.

While we think the Arsene Wenger will implement some squad rotation, the back three should stay the same with Laurent Koscielny at its core. Shkodran Mustafi should start. Although, it’s not inconceivable for Per Mertesacker to fill in and give his German compatriot some rest.

Arsenal aren’t blessed with options in the full-back positions meaning that Hector Bellerin will probably start.

The first change is in midfield with Francis Coquelin getting a start for the Gunners.

Mohamed Elneny could come into the centre of midfield. 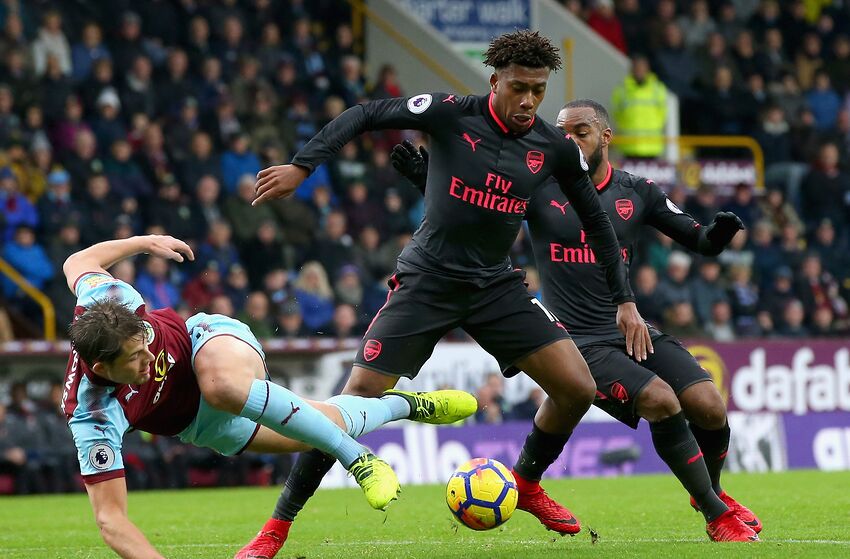 Jack Wilshere has impressed in the Europa League and will be looking to start this Premier League match. Fortunately, he may have to considering the injury problems Arsenal are suffering in the attacking positions.

Danny Welbeck should start and be given some much-needed time on the pitch as he comes back from injury.

Olivier Giroud could come in for Alexandre Lacazette.