Arsenal welcome Red Star Belgrade to North London with the Gunners looking to seal Europa League qualification with a win.

It’s a huge match for both teams. The visitors will be hoping to remain in the competition but Arsenal can qualify for the next stages with a win.

With David Ospina still out, Petr Cech should deputise.

Debuchy should continue in defence for the Gunners.

With Calum Chambers still on the sidelines, Mohamed Elneny should be trusted in the centre of defence once again. 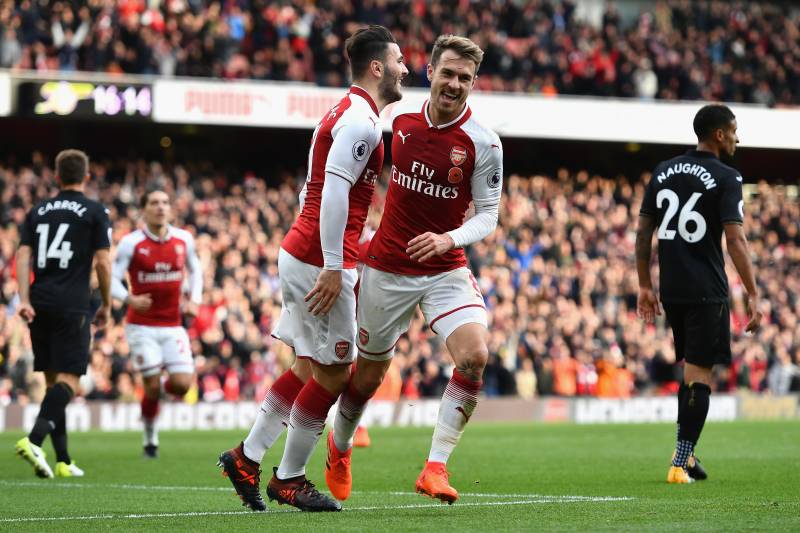 Joe Willock has impressed in recent weeks and should receive another start.

Ainsley Maitland-Niles will start on the left. 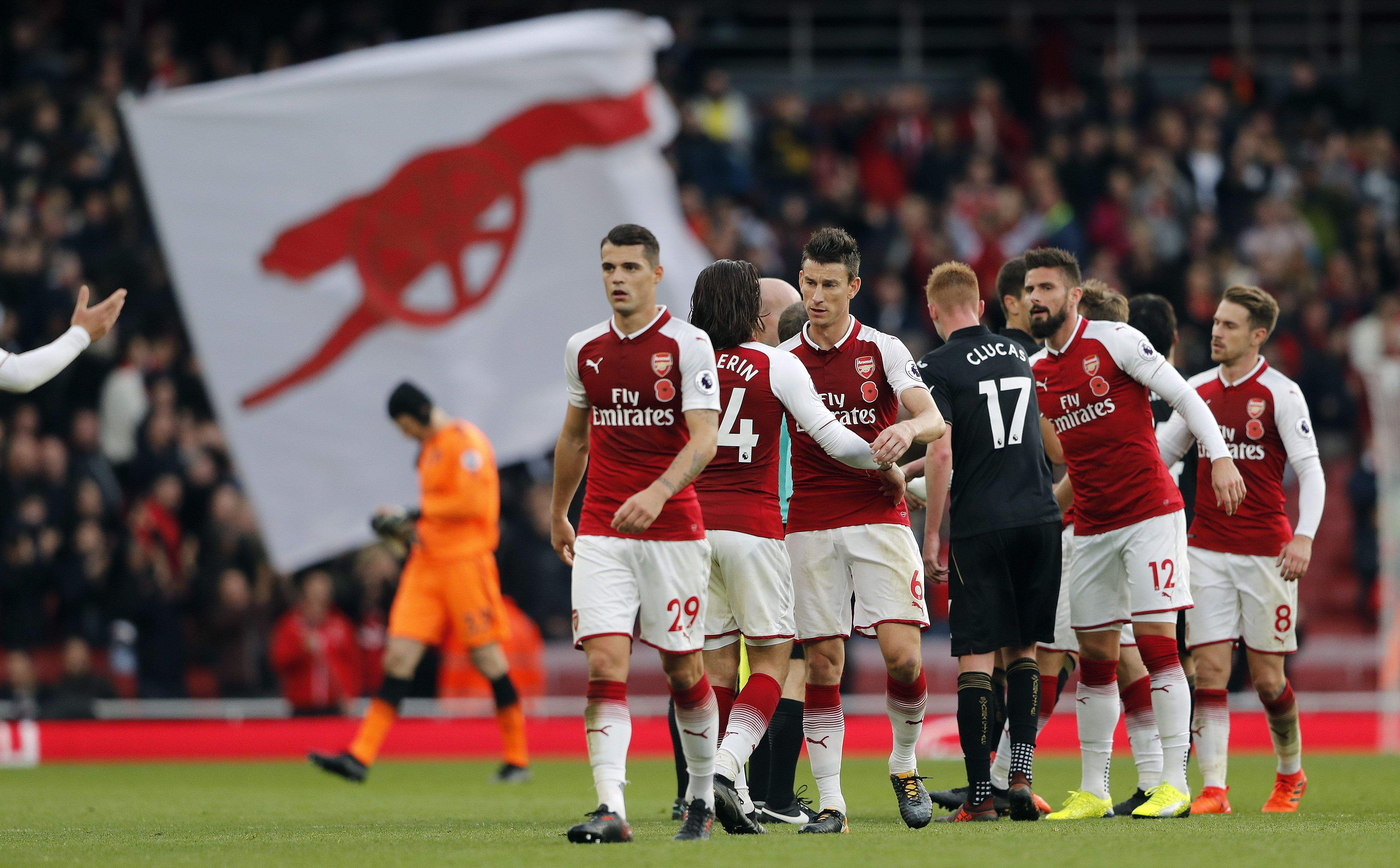 Theo Walcott has a good record in cup competitions this week and should continue.